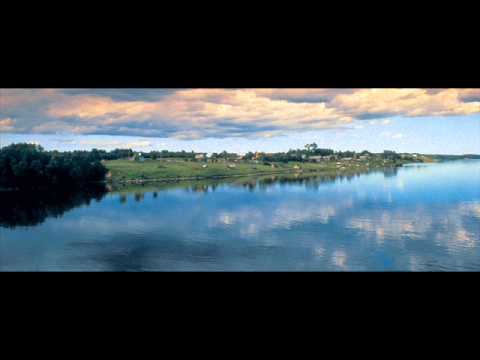 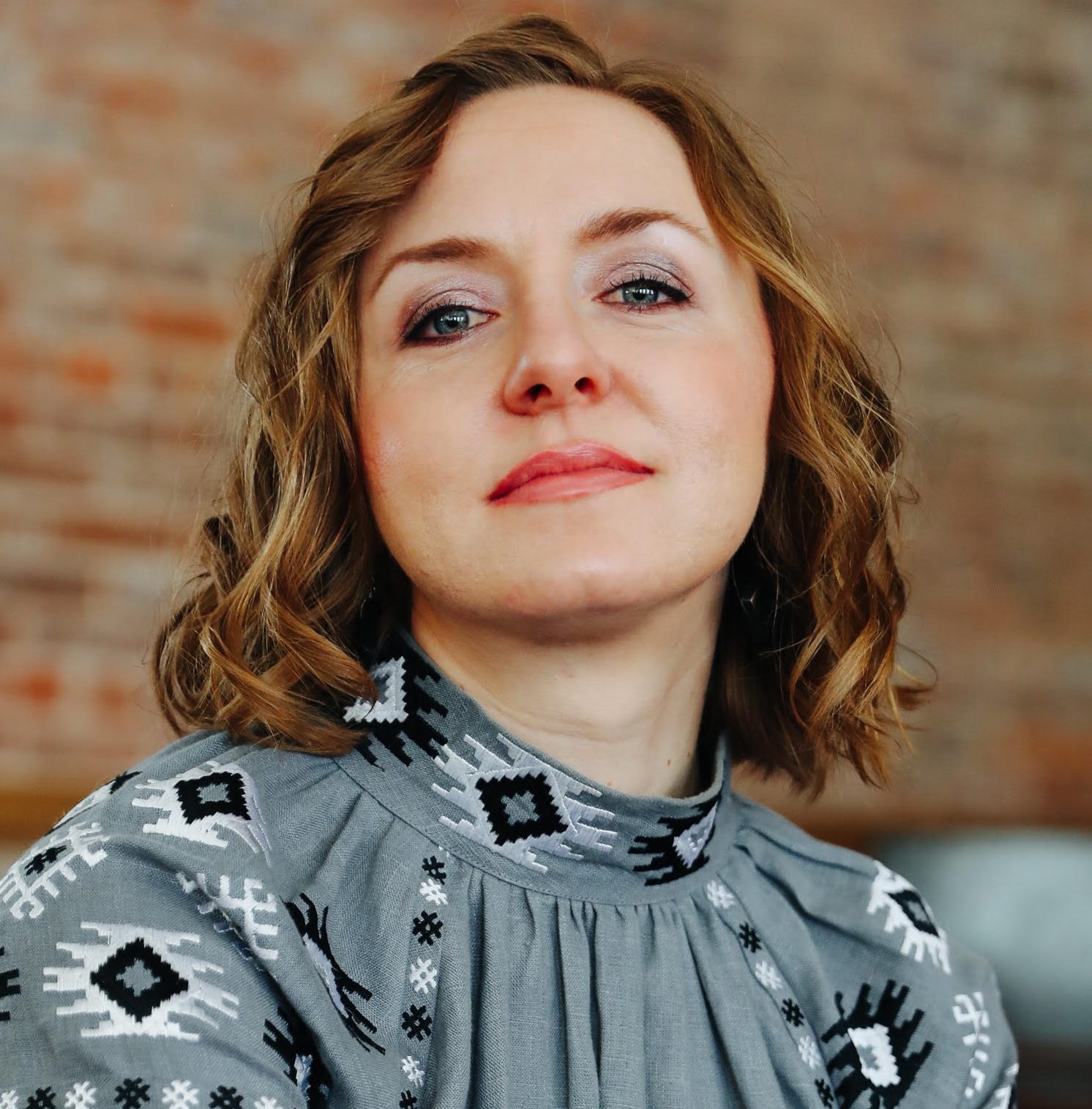 Last but not least, it is my sincere pleasure to introduce you to a most beloved national Ukrainian song: “The Mighty Dnieper Roars.” Its three verses are taken from the famous Ukrainian poem “Prychynna” by Taras Shevchenko. The long version of the poem has a story similar to Romeo and Juliet, but it starts out with the first three verses in this song in which an orphan girl is waiting by the roaring river at night for her beloved to come back. The poem has been set to music by numerous composers but this version is the most well-known. (The Dnieper river runs through the middle of the entire country starting from top, north to south and eventually runs into the Black Sea.)

I love my mother tongue and wanted you to get a taste of this melodic and tuneful language. This song in particular could stand as a second national anthem of Ukraine. We all had to learn it and recite it by heart in school and everyone can sing it.

Taras Shevchenko was a poet, writer, artist, political figure and a folklorist during the middle of the 19th century. He was heavily persecuted for writing in Ukrainian language and even was arrested and exiled for his poems. The poet had a tough life, first as an orphan and then fighting for the independence of Ukraine. He died seven days before the Emancipation of Serfs, the very thing he fought and agitated for. You could literally ask any Ukrainian who Taras Shevchenko is and they’d tell you.

It has been a pleasure sharing some of my thoughts and favorites with you. I hope you enjoyed it and I hope to see you and meet you next week! Best wishes and blessings to all of you! With love, Antonina.

The mighty Dniper roars and bellows,
The wind in anger howls and raves,
Down to the ground it bends the willows,
And mountain-high lifts up the waves.

The pale-faced moon picked out this moment
To peek out from behind a cloud,
Like a canoe upon the ocean
It first tips up, and then dips down.

The cocks don’t crow to wake the morning,
There’s not as yet a sound of man,
The owls in glades call out their warnings,
And ash trees creak and creak again.

Ukrainian born soprano Antonina Chehovska is a 2016 prizewinner of the prestigious George London Foundation Competition. Of her performance, the New York Times declared her “heartfelt ‘Letter Scene’ from Tchaikovsky’s ‘Eugene Onegin’ made her an audience favorite and mine.” Antonina will join NYFOS for its 30th Anniversary Celebration on April 24, 2018 at Merkin Concert Hall.

← Prev Post: Dmitri Shostakovich: We Were Together Next Post: Jorge Anckerman: Flor de Yumurí →
Selected posts in the Song of the Day category