Song of the Day: February 29 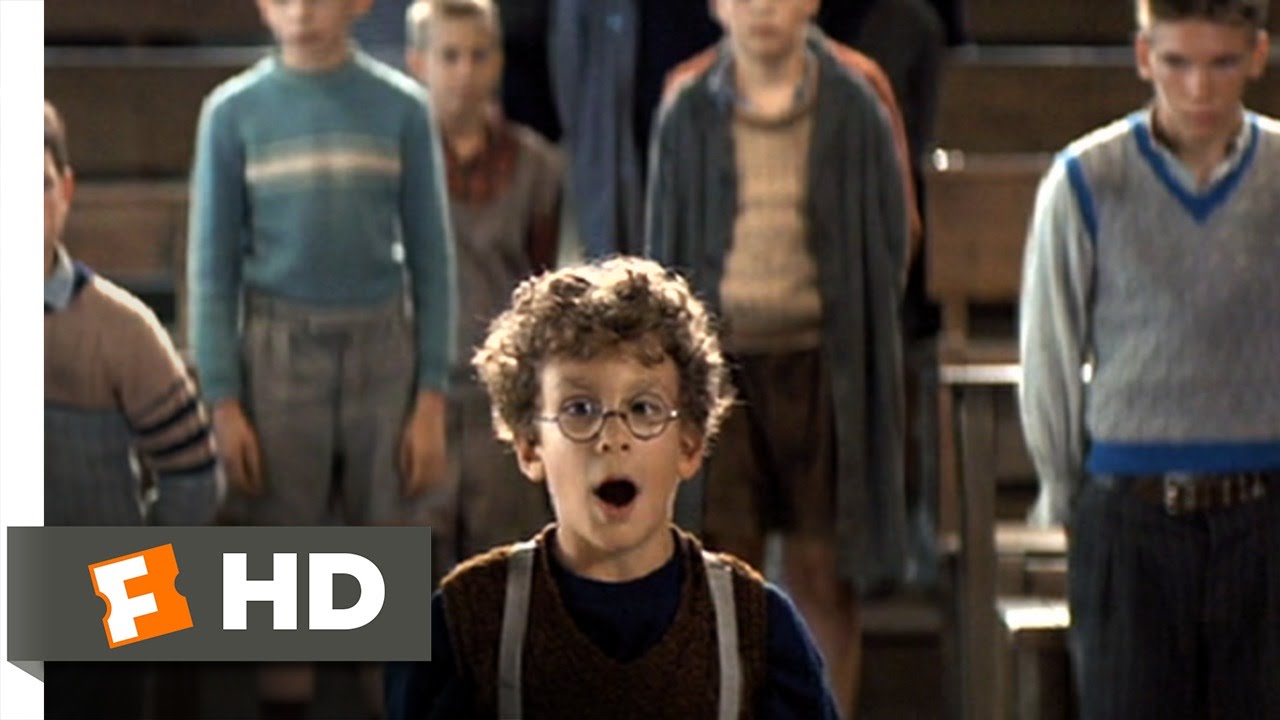 Being asked to pick five songs that reflect who I am seems like a very challenging task – especially for someone like me, who gets easily carried away in their thoughts. But, I’ve decided to start with my childhood and see how far I get. Here we go!

As a kid I was always involved in music – attempting to play the flute, never grasping my father’s ability with the guitar, but always singing away. I remember in middle school we watched a film that always stuck with me. We have all seen (I hope) the 1993 classic Sister Act 2: Back in the Habit with Whoopie Goldberg and Lauryn Hill, but did you know there was a 2004 French remake?! Of course, it wasn’t truly a remake – but it’s pretty darn close.

Les Choristes roughly follows the same storyline as Sister Act 2, but with a bit of a classical twist. The new music teacher, Clément Mathieu, can’t figure out what to do with his class of ill-mannered, rotten kids – until he discovers they can sing. He then holds chorus auditions (they are hilarious and included for your viewing pleasure) and finds that the most talented and sensitive student (Pierre Morhange) is also the most emotionally destructive. He proceeds to guide him towards receiving a music scholarship, and brings local fame to the choir and school. Mathieu takes the boys on an unsanctioned day trip, but the school ends up burning down the same day. The headmaster takes out his aggression on Mathieu and he is fired. We discover at the end of the film that Morhange did receive the scholarship to study music at the Conservatory in Lyon and became a famous Conductor.

All of this was so moving to me. Seeing a boy with practically nothing and a music teacher who believed in the power of music so much that he changed the lives of so many children, I was inspired then to strive to do the same with my singing. The second clip is one of the most beautiful moments in the film when Mathieu teaches Morhange about humility and respecting the music and being a member of the ensemble. Enjoy!