The Lovin’ Spoonful: Summer in the City 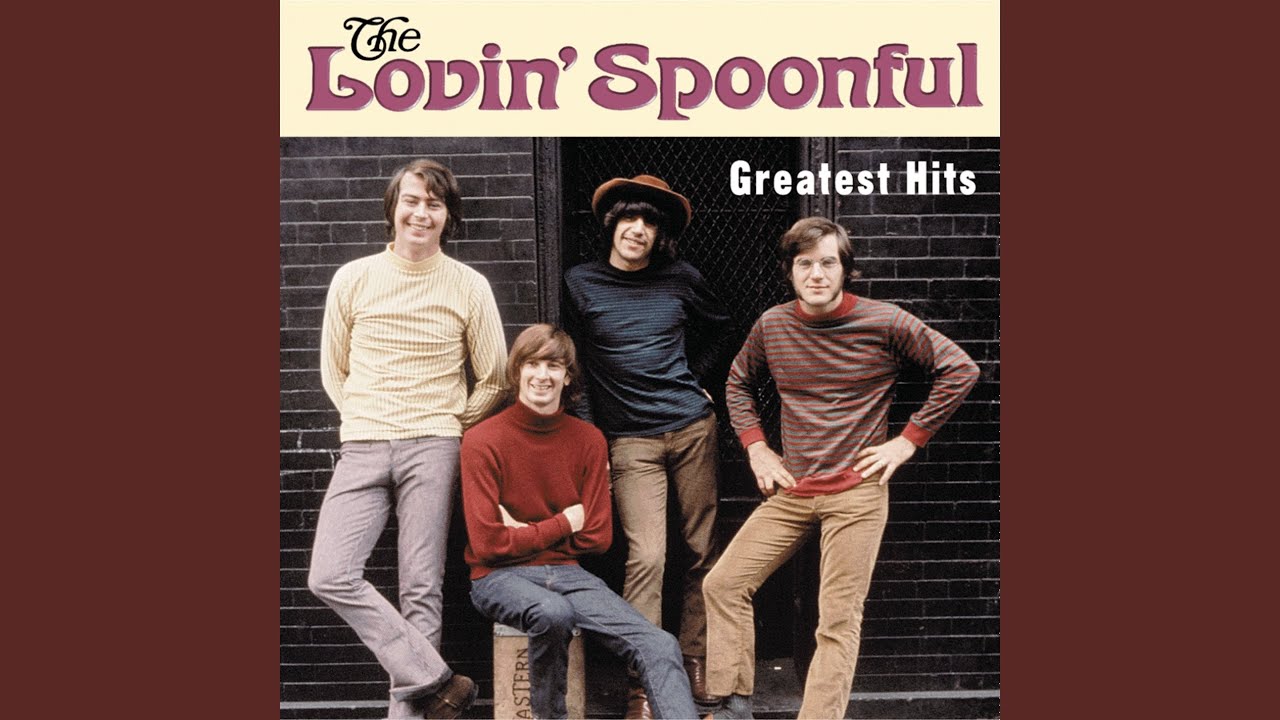 Grammy for Record of the Year (1967) – “Strangers in the Night,” Jimmy Bowen (producer) & Frank Sinatra

As I started this look back on the songs of the 1960s, I knew from the start what song would be at the top of my list for 1966:  “Summer in the City.”  The song was No. 1 for three weeks in August 1966 (exactly 53 years ago). During two of those weeks, my family—my parents, five siblings, myself and tons of luggage piled on top of the station wagon—traveled from Durham, NC to visit my mom’s relatives in Indiana and Illinois. It was quite a memorable trip for any number of reasons, the main one being it was the first and only time I got to spend time with my maternal grandmother. It was also the first and only time (to date) of seeing some of my many cousins on that side of the family. This song got lots of airtime and seemed to always be in the background during that trip. To this day whenever I hear it, I am back in that car (with no air-conditioning, no seat belts, etc) playing games with my brothers on that long trip (each way)…this along with the many other memories. It may not have been summer in the city but it was a summer to remember.

“Summer in the City” by John Sebastian, Mark Sebastian and Steve Boone and performed by The Lovin’ Spoonful with John on lead vocals.

And here’s The Mamas & the Papas performing “California Dreamin’.”