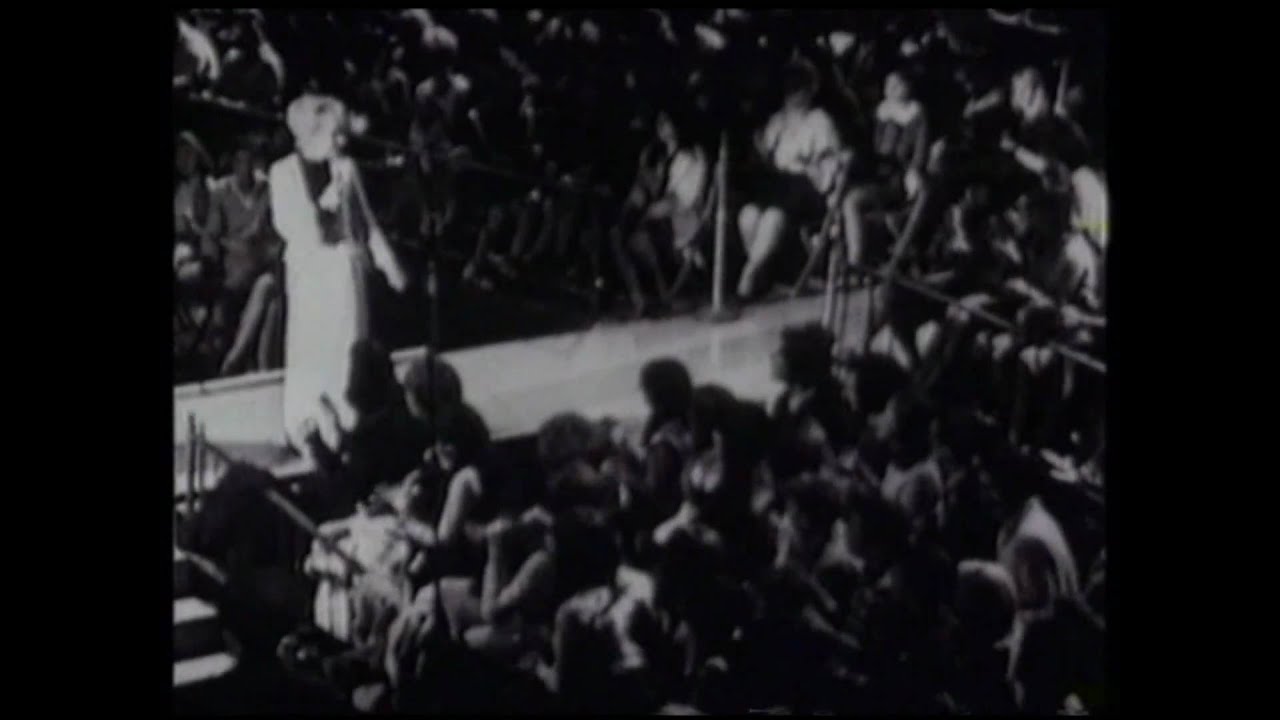 Wow, could there be more of a contrast?!  I’ve enjoyed working on this much more than I anticipated.  The range of songs and artists from year to year has been mindboggling. In 1965, here are just a few from the top 20 artists on Billboard’s Top 100:  The Rolling Stones, Four Tops, The Beatles, Petula Clark, Presley, The Temptations, The Righteous Brothers, The Beach Boys, Roger Miller, Mel Carter, Sonny & Cher and The Supremes.

The British invasion, which I referenced in the last posting, didn’t involve just men. There were some terrific female artists from the United Kingdom as well including Petula Clark, Dusty Springfield, Shirley Bassey and Lulu among others. I am offering one of Clark’s many hits. Although I heard it numerous times on the radio and TV, it takes me right back to fourth grade and the spring talent show where three of my classmates mimed the song while dressed in mini-skirts and go-go boots.

“Downtown” by Tony Hatch and performed by Petula Clark. The song reached #1 in January 1965 making Clark the first female artist from the UK to have a U.S. #1 hit during the rock & roll era. She would go on to have 14 more hits in the U.S. Top 40. Here’s a fun live version.

← Prev Post: The Beatles: I Want to Hold Your Hand Next Post: The Lovin’ Spoonful: Summer in the City →