Stephen Sondheim: The Ladies Who Lunch 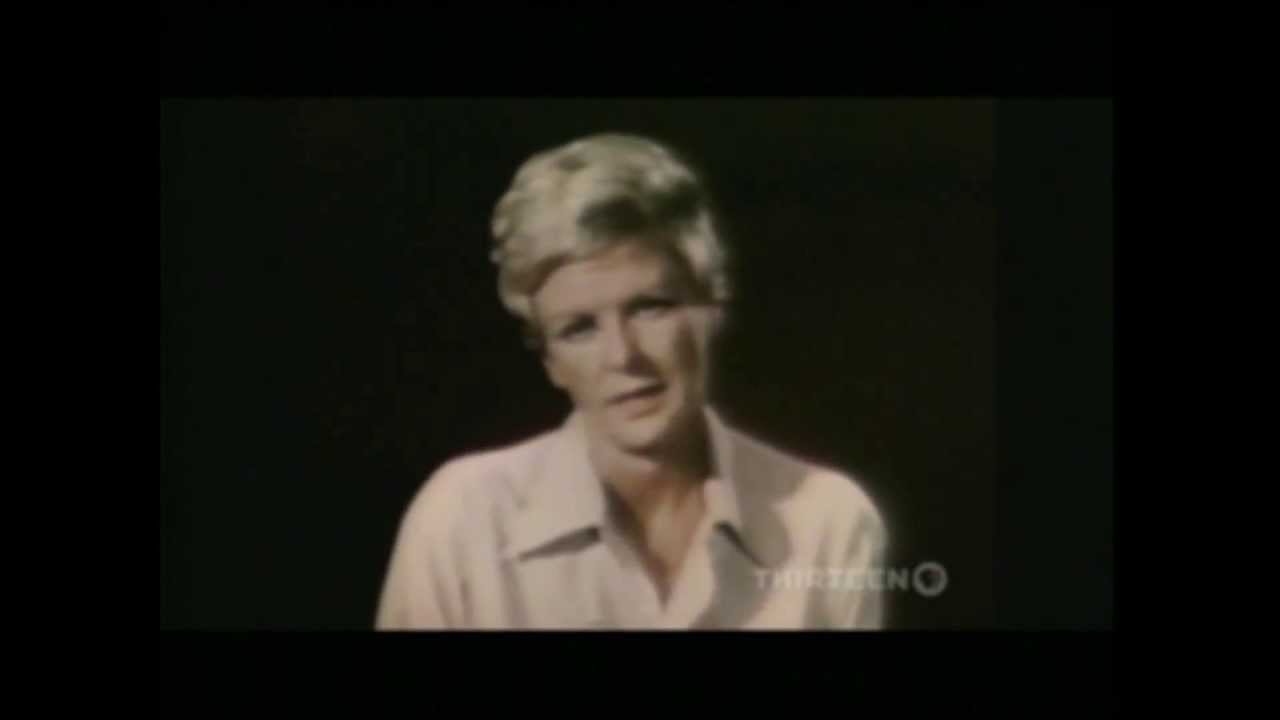 I can’t curate a week of Song of the Day posts without featuring my favorite composer, Stephen Sondheim, the musical theatre’s most prolific living writer. I suspect most of you know Sondheim and George Furth’s 1970 musical Company, but in case this song slipped off the playlist the last time you were at a Midtown sing-along piano bar I’ll provide a little context.

The show opens on Bobby’s 35th birthday. Happily single (at least he thinks so), Bobby is the
third-wheel in all of his best friends’ relationships and dallies in dating, though he doesn’t
understand why anyone would ever subject themselves to getting married. Towards the end of the musical, Joanne (originated by the legendary Elaine Stritch) sings “The Ladies Who Lunch,” a torch about all her friends and the fake facades in a socialite’s lifestyle. After the song, Joanne comes onto Bobby and reassures him “I will take care of you.” Bobby replies, “But who will I take of?” and this opens that gate stuck inside Bobby which finally allows him to be vulnerable (and sing one of Sondheim’s greatest anthems “Being Alive.” But that’s for another Song of the Day.)

Here we have Elaine Stritch singing her hit song “The Ladies Who Lunch.” I featured this video today because Stritch stripped herself of the antics required to fill a thousand-seat Broadway house and instead looks directly into the camera for her pointed delivery. This is one of the most visceral performances of the song and, simply, one of my very favorites.