Gordon Lightfoot: The Wreck of the Edmund Fitzgerald 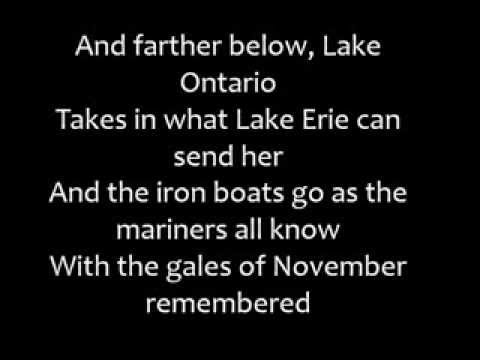 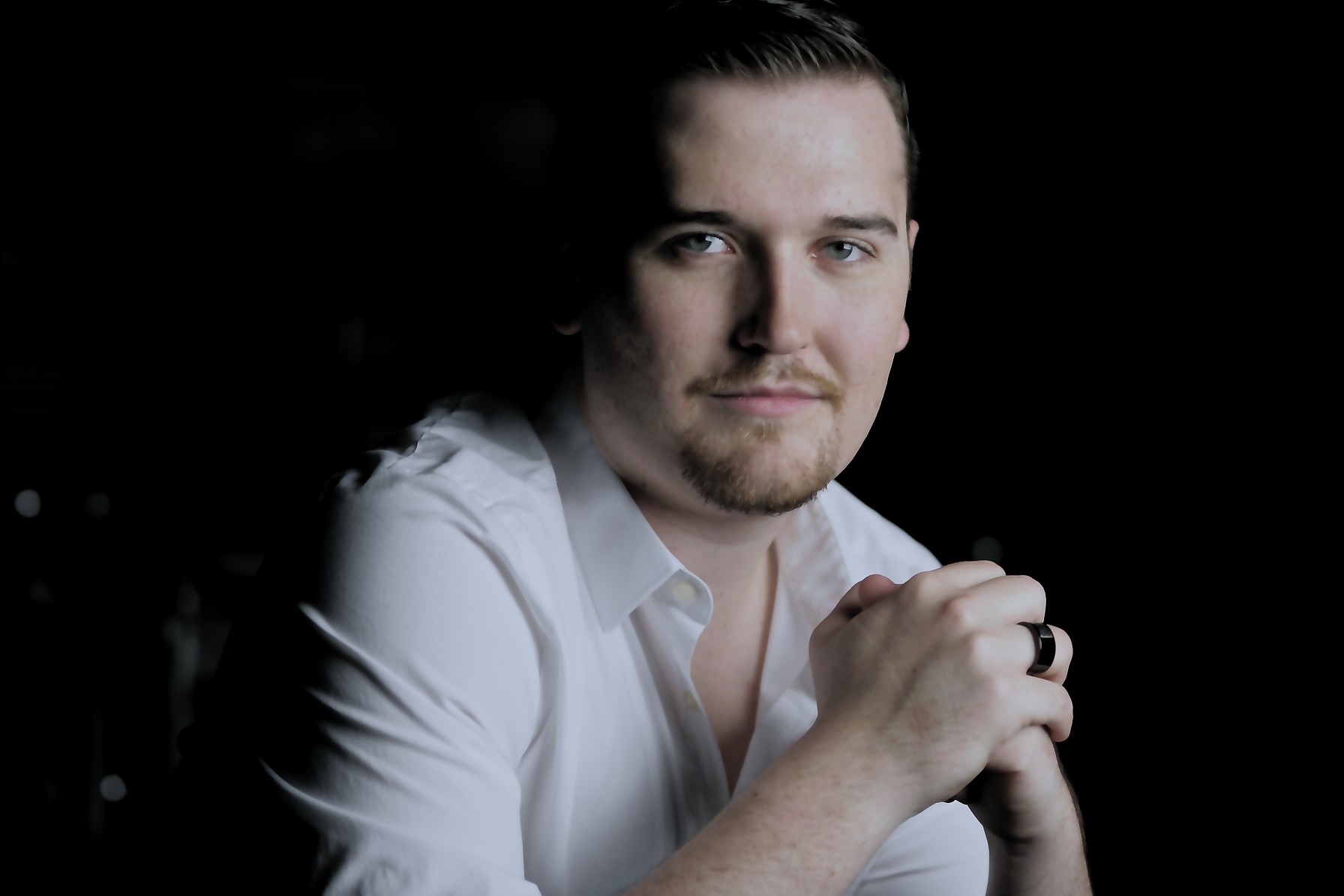 Our week began with a horror story on a lake and now we will end with a true ghost story on the world’s largest freshwater lake.

I grew up in a small town on the western point of Michigan’s Upper Peninsula, just a few miles off the shoreline of Lake Superior. This part of the world is largely untouched by humans and we boast some of the best four-season recreation in the world. From sprawling woods and waterfalls, to ice caves and the most spectacular autumn colors anywhere, it is often easy to think about giving up the stressors of New York City and retreating to my little slice of heaven in Michigan.

However, it doesn’t take living very long in the Upper Peninsula to remember that we are always at the mercy of Mother Nature. With beauty comes pain. The UP has some of the most brutal winters around, often covered in many feet of snow and subzero temperatures. In the late- summer, one moment you could be looking at a million stars colored by the Northern Lights and fifteen minutes later be in the midst of a storm that washes away the lake’s cliffsides and takes your camper to the depths of Lake Superior.

This was the case on November 10, 1975 when the SS Edmund Fitzgerald was in the middle of
Lake Superior delivering taconite iron ore from Duluth, Minnesota to Detroit, Michigan. Even
though the ship was about 17 miles from the shores of Sault Saint Marie, it was overtaken by 70-to-75-knot gusts of wind (81 to 86 miles per hour) and rogue waves as high as 35 feet. The exact cause of the wreck is still unknown, though it is believed that the lake’s waves capsized the 25,400 ton ship. We do know, however, that at 7:10pm on November 10 the SS Edmund
Fitzgerald and its 29 crewmen arrived at the bottom of Lake Superior, where they still rest today.

A year after the disaster, Gordon Lightfoot released his Top 40 hit song “The Wreck of the Edmund Fitzgerald”, which is still regularly heard in concerts and pubs around the Upper Peninsula.

Thanks for joining me this week on our song travels and have a great weekend!

← Prev Post: Stephen Sondheim: The Ladies Who Lunch Next Post: Leonard Bernstein and Richard Wilbur: Make Our Garden Grow →
Selected posts in the Song of the Day category