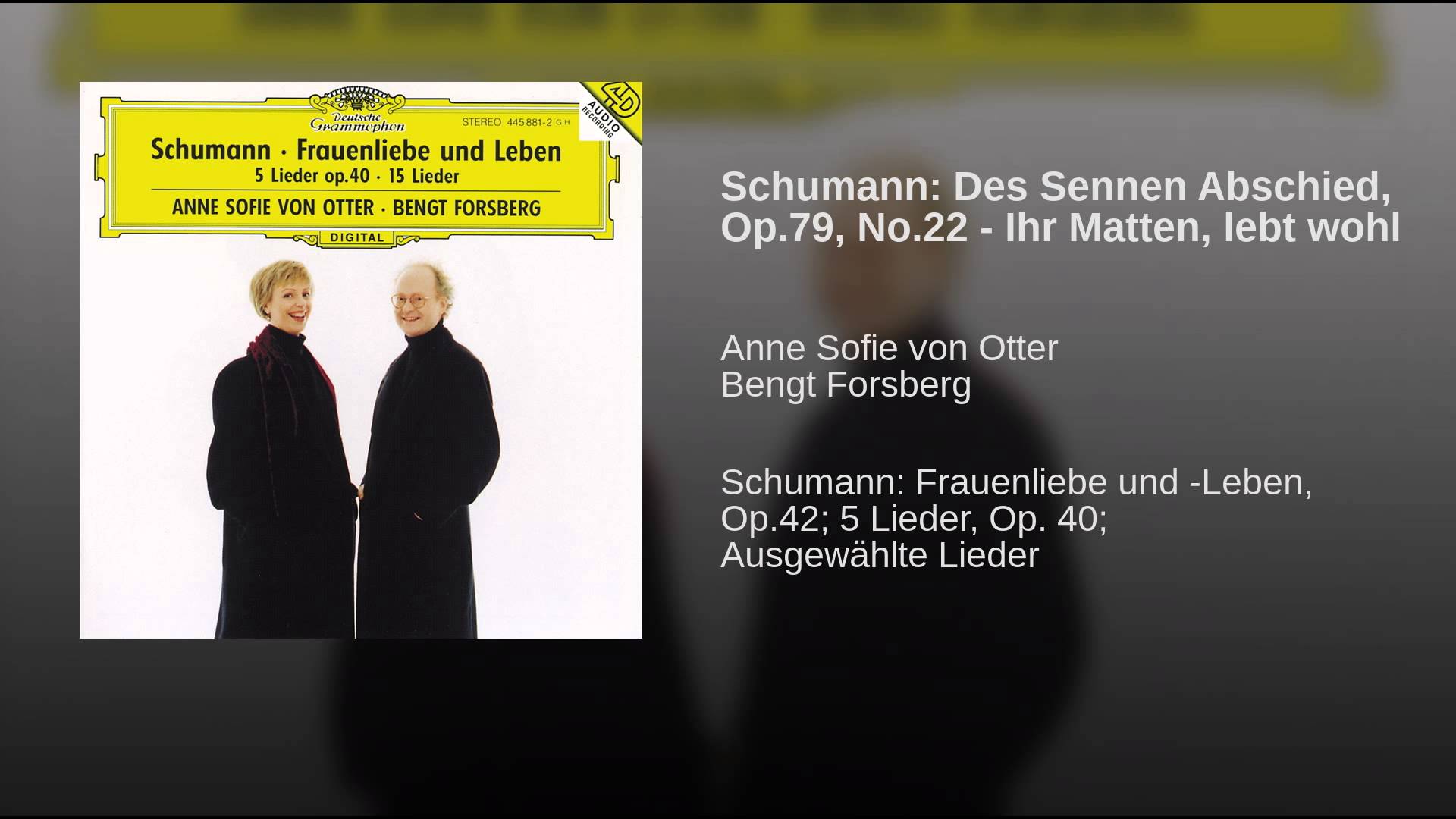 This week I am in the Berkshires, preparing for a performance at Tanglewood of my Variations on a Summer Day, songs which in part were previewed on the NYFOS Next series two years ago.  Songs about summer, and about mountains, spring to mind.  I am numbering these days of perfection, sad for them to end but already making plans for the fall. Over and again I am hearing Robert Schumann’s song Des Sennen Abschied, to Friedrich Schiller’s poem, their farewell to the willows and wells of water and flowers of the season.  The narrator is an Alpine hersdman, proclaiming “Der Sommer ist hin,” or “The summer is gone.”

The open, clean drone of a fifth, in the open, clean key of C Major announces the new, sparer season.  The E, which would make the chord full and vibrant, is mostly missing from the opening.  But as the text turns to the defining characteristics of summer, the music shifts not only to include the E but to move toward E major as a key, as if bathing us in summer light.  Just as the music would cadence in E major, giving summer to us as something we could keep, Schumann substitutes the opening drone, and the season and its wonders vanish.  Anne Sofie von Otter and Bengt Forsberg do a remarkable job with it.

In the summer of his life, in the year 1840, Schumann wrote well over one hundred songs, among them the songs that comprise his well-known cycles Dichterliebe, Liederkreis and Fraunliebe und Leben.  But this song issues from a decade later, in the autumn of his life, and I can’t help but assume that this song is the effort of an auto-biographer.

Read other posts by Harold Meltzer.