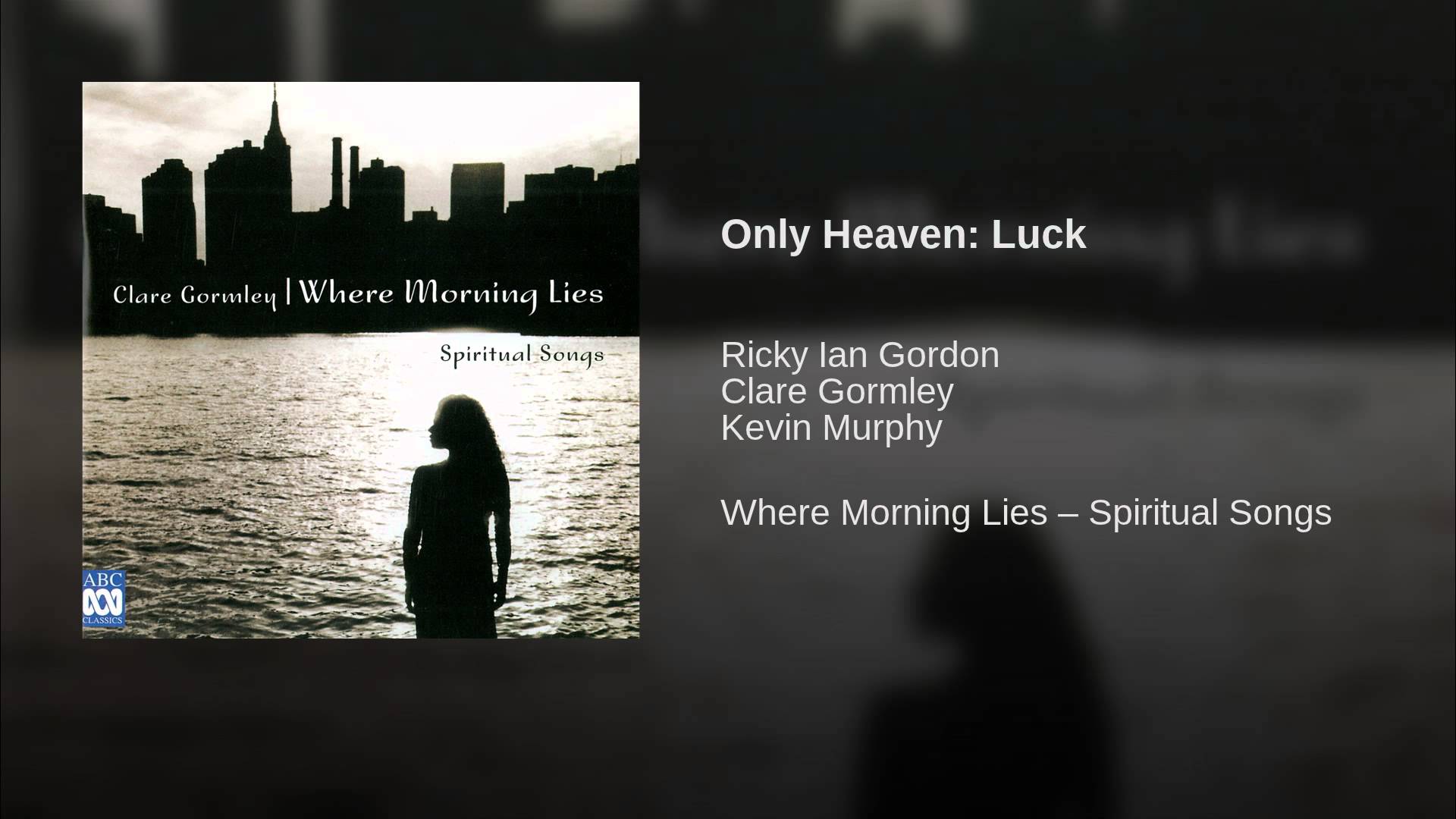 During my rehearsals with Ricky Ian Gordon for our concert on September 18, I noticed that in his home there was a framed poem on top of the door to his studio. I asked him about it, and he expressed to me that it meant a lot to him, and was one of the most significant settings of a poem that he’s written. The poem is “Luck” by Langston Hughes. It’s very short, but incredibly deep. Take a listen.

Sometimes a crumb falls
From the tables of joy,
Sometimes a bone
Is flung.

To some people
Love is given,
To others
Only heaven.