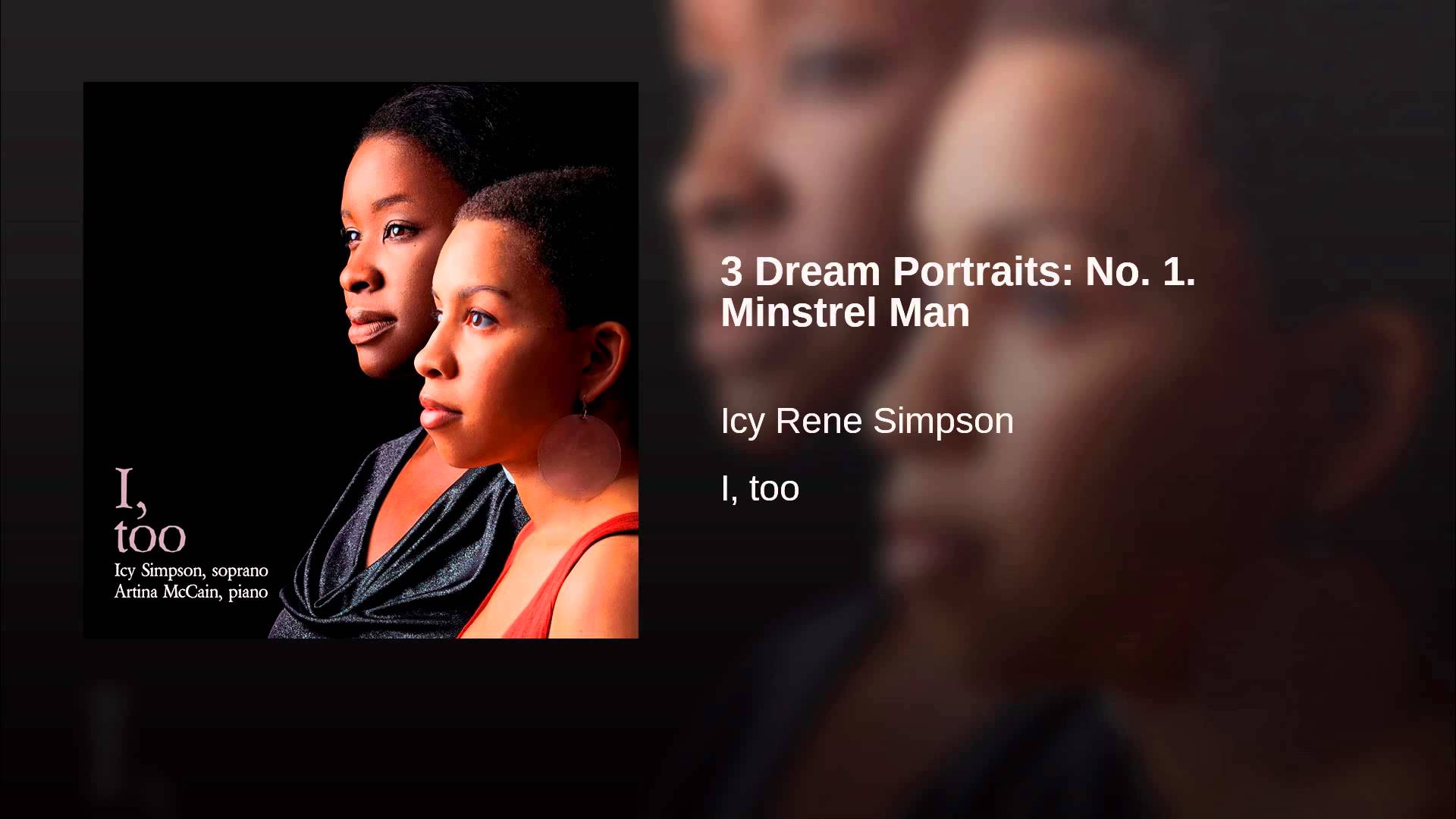 Right after I left Opera Theatre of St. Louis last summer, I went to West Palm Beach Florida. I was competing in the national rounds of a year long competition presented by NANM (National Association of Negro Musicians) NANM is the oldest organization for the preservation of African American Music. Each year, there is a different instrument that is the focus of the competition. Knowing that it was the year for “voice” my teacher helped me put together a solid program. The singers were required to present an Aria, Lied, African American Art Song, and a Spiritual. Surprisingly, I had never even heard of an African American Art Song. I began to research and came across a composer by the name of Margaret Bonds. I instantly fell in love with her music and message. She had a very strong friendship with Langston Hughes and often would set his poems to music. I knew that whatever piece I chose, it would have to be a Langston Hughes setting by Bonds. My voice teacher sent me a song called “Minstrel Man” from her cycle “Three Dream Portraits” and that was it! I felt that the music was heartbreakingly beautiful and the poetry deepened my love for Hughes.

I competed with “Minstrel Man” amongst the other requirements, and ended up winning first place. Winning was something I was proud of, but I was more excited about my new relationship with this extraordinary piece of music and poetry. I went on to sing this piece in recital at the Heidelberger Früling Festival, Manhattan School of Music, and will sing it at Carnegie Hall during my recital debut on October 9 at 8pm.

It speaks to me because it describes the struggle of a person having to basically grin and bear the atrocities facing them. I resonate with the text in two different ways. I interpret it as a black man in America having to experience racism every day and not feeling able to do anything about it other than smile and try to forget. I also interpret it as a professional singer who, no matter what awfulness I go through in my day, has to stand in front of hundreds sometimes thousands of people and pretend like there’s nothing wrong. It’s a powerful piece and I’m sure it will touch you in some way. Take a listen.