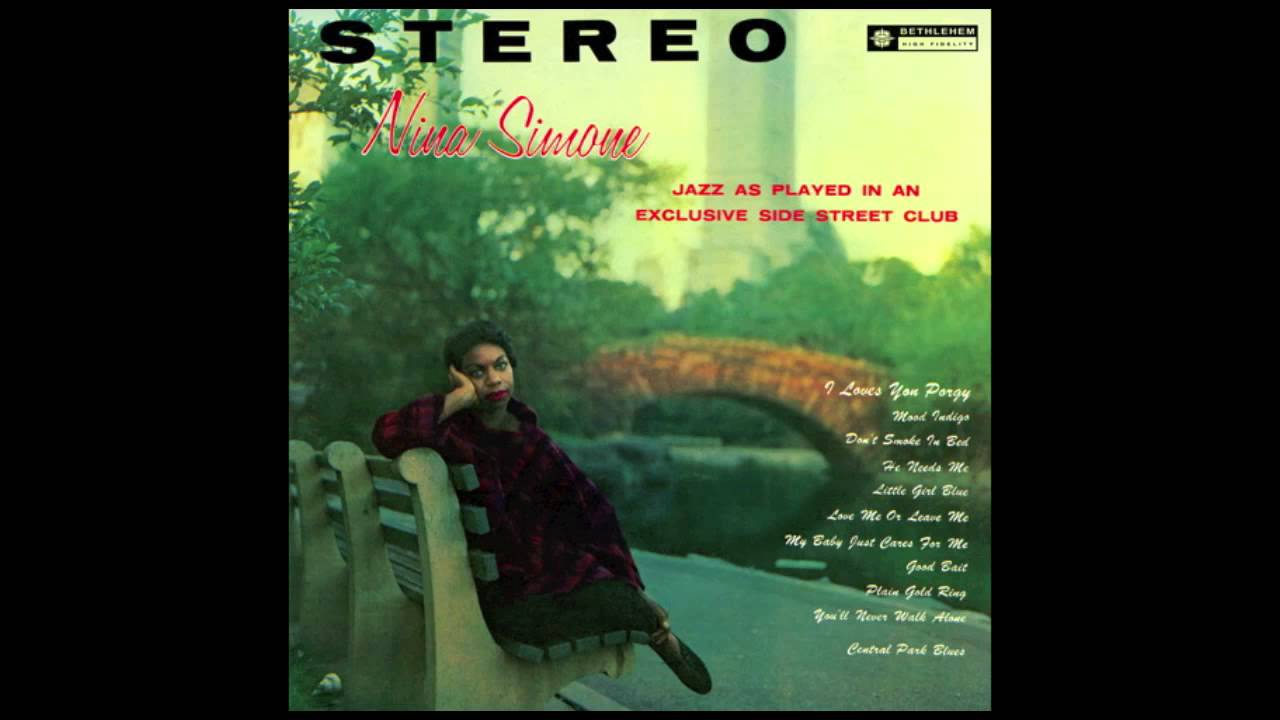 The original Rodgers and Hart tune from their mostly-forgettable musical Jumbo (featuring a flightless elephant unlike the one featured some years later in Disney’s 1941 animated film Dumbo) is a lovely tune.

(Digression: I know there will be Janis Joplin fans in the room screaming bloody murder, but I don’t really care. Must we remain locked so tightly away in our own insecurities that one person’s success must invariably threaten our own, and one person’s experience of art must necessarily invalidate another’s? Can we be done acting like a bunch of superficial idiots and check ourselves into therapy already?)

How Nina Simone connected the dots of hope-starved melancholy between “Good King Wencesclas” and “Little Girl Blue” I’ll never know. I know that marrying jazz with her classical tradition roots was one of her trademark practices, but I have never heard that carol played in such a way, and I can’t help but think of this song any time I hear the carol through the holidays.

The way she takes her time at the end, pleading for someone to send “a tender little blue boy” and closing the song as one does a tender hymn – that’s an emotional space that only music can describe. So listen for yourself.

← Prev Post: "Frank Sinatra and Count Basie: Fly Me to the Moon" Next Post: Donny Hathaway: You've Got a Friend →