Donny Hathaway: You’ve Got a Friend 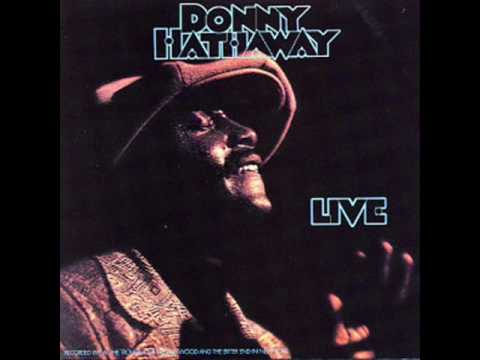 Though this song isn’t a Donny Hathaway original, I agree wholeheartedly with Jack Gulielmetti’s sentiment in his earlier piece for NYFOS on “Someday We’ll All Be Free” – I really, REALLY love him, and likely could have made the entire week about him and his songs.

I feel like this week’s tribute to space in music and relationships had to end on this note. Even though you could probably title this song “You’ve Got More Than a Friend,” the message is clear – we need the people close to us to be close to us.

The way Donny shares his musical and vocal space with his audience drives them wild. He lets his band do the talking, he lets his audience sing out their longing – this from a man who could rend the darkest soul in two with his voice and the longing contained therein. Take a listen to his cover of “I Love You More Than You’ll Ever Know” if you don’t believe me. And THAT is treatise on space if I ever heard one.

Yes, I know the song was written pre-smartphone and pre-email (gasp!) age, but the lyrics aren’t “you just text out my name.” Donny’s not talking about messaging someone on Facebook. You can’t brighten up someone’s darkest night via Instagram no matter how many puppy/kitten videos you send.

Let’s not wait until it gets that dark. Run to each other, be present in each other’s space, and remember to let them breathe.