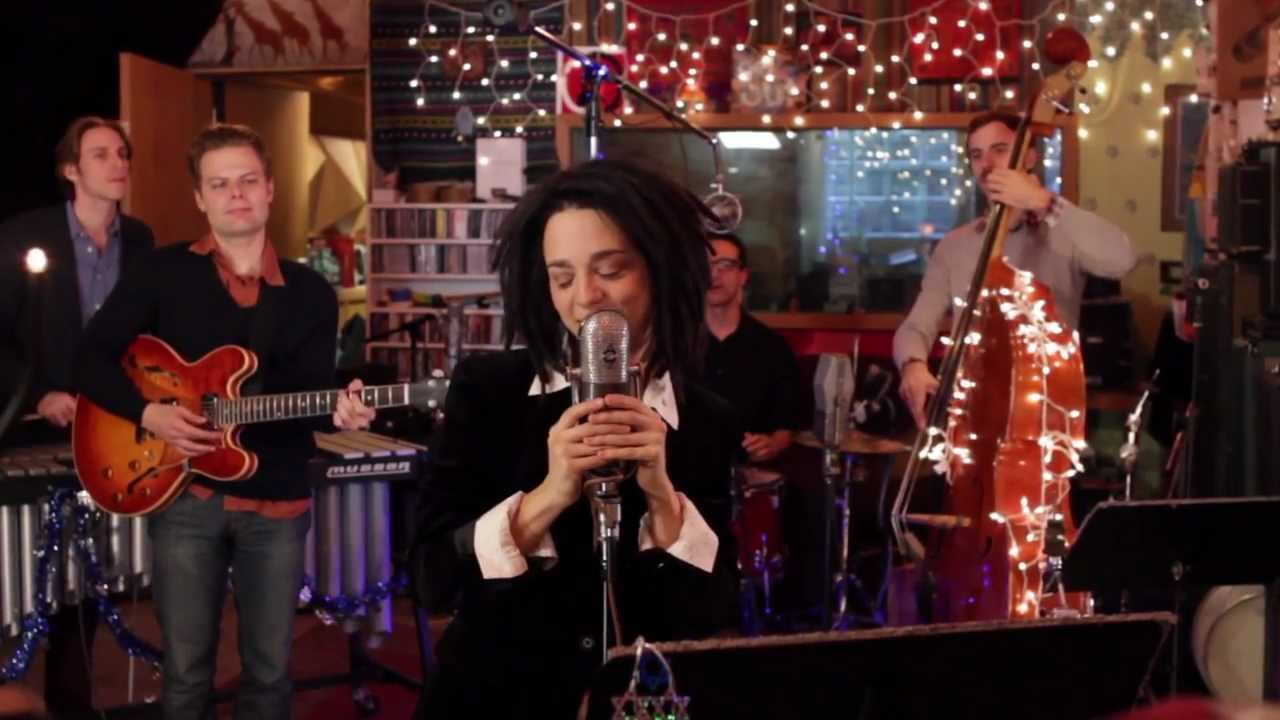 Over the last hundred years, Hanukkah has swelled in significance and popularity among the American Jewish community. In a twist, this trend strangely seems to suit the ancient rabbinic injunction that the holiday miracle ought to be publicized far and wide. In the last decade, social media has provided countless opportunities for increasingly creative, occasionally sardonic, but decidedly heartfelt new Hanukkah tunes. One of my absolute favorites is by my Park Slope neighbor Michelle Citrin, whose 2012 viral YouTube video speaks for itself.