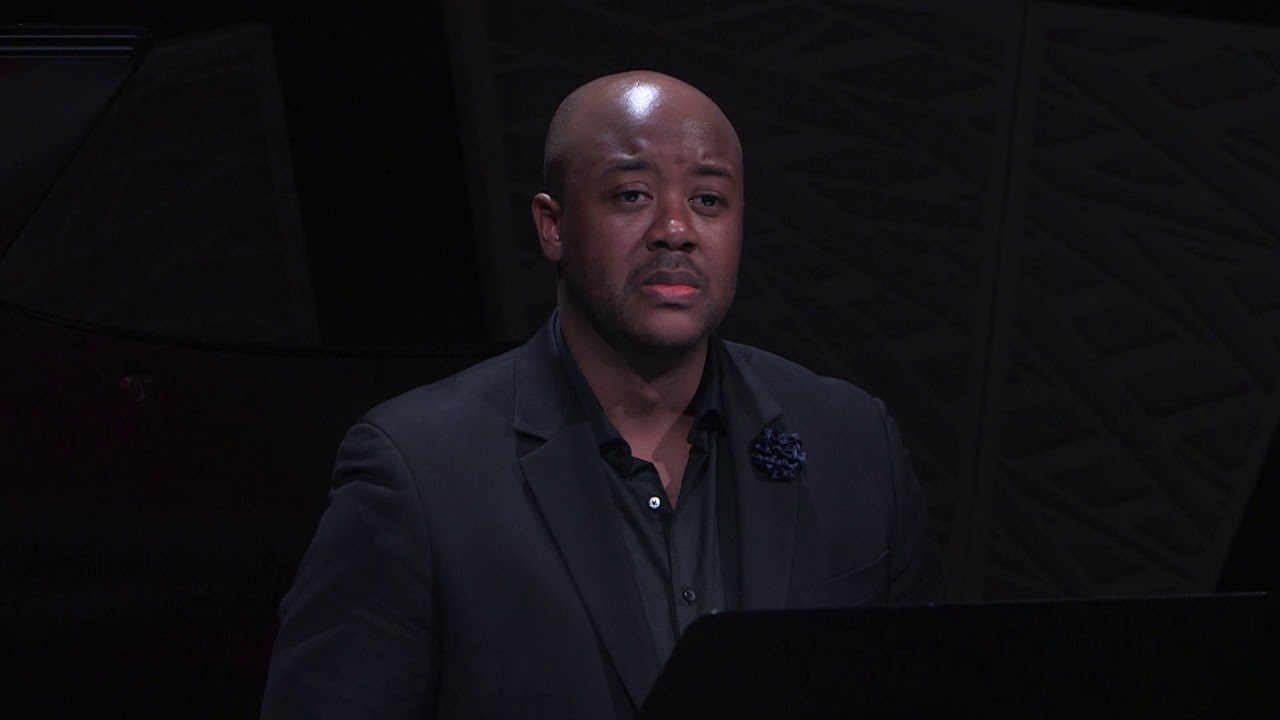 Every five years or so, we at 5BMF like to go all out and commission twenty composers to write a new song each about this wild, wonderful, gritty, overwhelming city we call our home. For our Five Borough Songbook, Vol. II we were delighted to have the amazing Laura Kaminsky on the roster, and she decided to work with her friend and fellow Bronx resident, poet Leah Maddrie. It was such a pleasure to get to know Leah, who came to several performances and participated in our Creator Chats as well.

The result of Laura and Leah’s collaboration was “Right to Life”, an intensely thought-provoking glimpse into some of the less glamorous parts of city life. Through Leah’s words and Laura’s setting, we come upon a seemingly mundane scene on a subway platform, but are soon forced to consider how unavailable the ‘American Dream’ is to so many. These women created a truly stirring work here, and we’re so grateful to have this song in our collection.

Coincidentally (or is it??), the baritone featured here is none other than Jorell Williams, who will appear in Laura’s NYFOS Next show on June 11 (got your tickets yet??).  Thomas Bagwell was the pianist, at the Brooklyn Premiere of our Songbook’s Volume II, a couple years back:

Since 2007, Five Boroughs Music Festival has enriched communities and cultivated new audiences by bringing world-class, affordable chamber music to all corners of New York City. Described as “imaginative” by The New York Times, “enterprising” by The New Yorker, and “vital” by WQXR’s Operavoreblog, 5BMF’s commitment to musical outreach and engaging programming has distinguished us as a standout presence in the NYC arts community. 5BMF will co-present NYFOS Next: Laura Kaminsky & Friends on June 11 and Manning the Canon on June 25 at The LGBT Center in recognition of WorldPride and the 50th Anniversary of the Stonewall uprising.