John Dankworth: Shall I Compare Thee 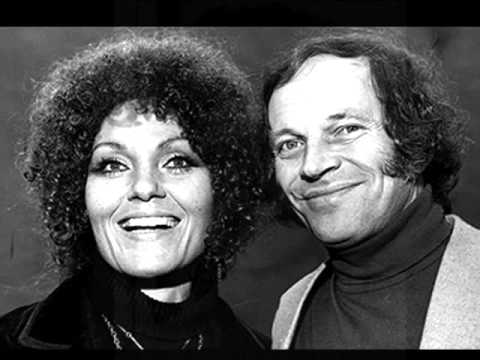 NYFOS’s 32nd season is upon us, our Lapis Anniversary, and I thought I’d preview our four mainstage concerts this week. Of course, choosing just one song from each is a kind of sweet torture, so I decided just to close my eyes and point.

Opening night—October 16—will be an updated reprise of NYFOS’ very first concert, Lyrics by Shakespeare. We brought it back in our fifteenth season, and revived it once again last summer when we made our Mostly Mozart debut. That was a magical evening—a gorgeous night in the Kaplan Penthouse at Lincoln Center, a sold-out crowd, and superb chemistry among the soloists: mezzo-soprano Naomi O’Connell, bass Matt Boehler, and actress Kathleen Chalfant. I worked with both Naomi and Matt when they were students, and they have gone on to be powerful and inspiring colleagues. They formed a deep bond with Kathleen, whose generosity of spirit became an artistic beacon for the rest of us.

The program has French, Russian, German, American, and English settings of the Bard. The result of my blind-man’s buff with the playlist was Sonnet 18, “Shall I compare thee to a summer’s day,” with music by the British saxophonist John Dankworth. He was married to the great jazz singer Cleo Laine, for whom he composed an LP’s worth of Shakespeare songs. I went through a Cleo Laine phase in my early 20s—I worshipped her, and still have a dozen of her records on my shelf. She captured me with her smoky alto voice, her dazzling scat singing, and her extended range—all the way up to nearly an octave above high C. (I do like a high note.)

For this famous sonnet, Dankworth created an art song written in the cadences of jazz. The accompaniment can be somewhat improvised, but the chord progressions are too complicated to allow for much alteration, and the melody sticks closely to the lyric. It’s that rare jazz song you can perform straight from the score as written and still sound authentic. I’ve programmed in often over the years, always with deep satisfaction. Here’s the original recording from 1964. But do yourself a favor and hear what Naomi O’Connell does with it next month.