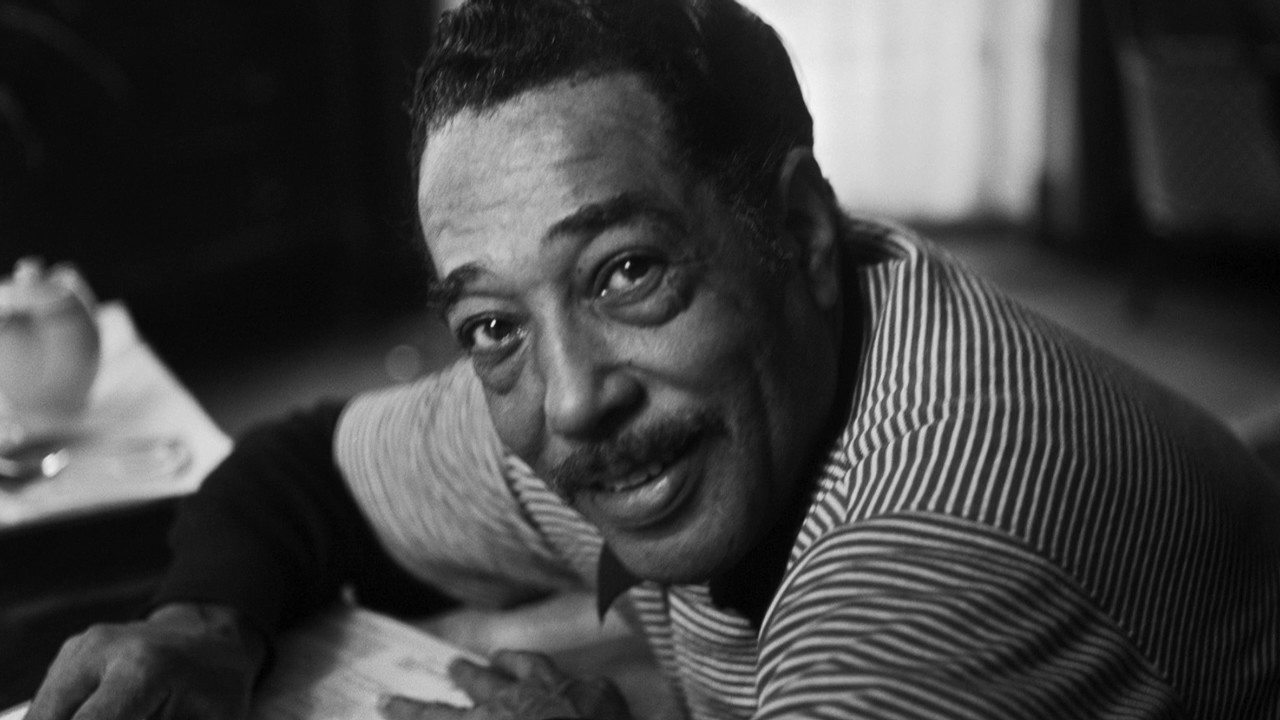 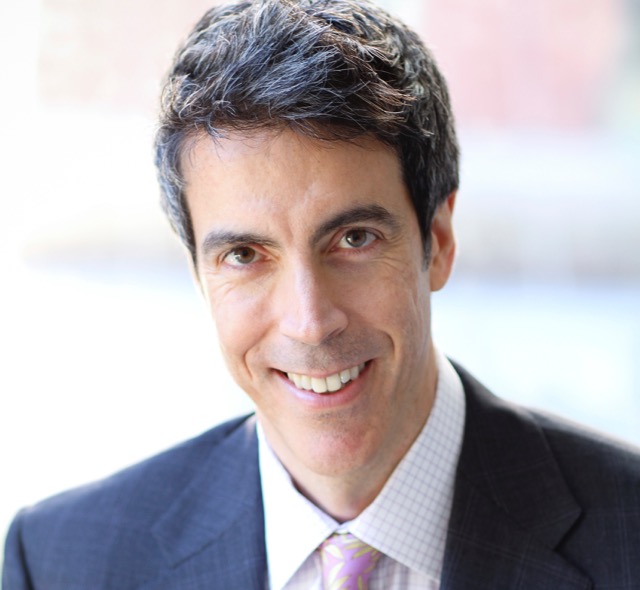 Most of you have certainly heard of Duke Ellington, but how many of you are familiar with the work of the lyricist Marshall Barer (1923-1998)? He had his greatest Broadway success as the lyricist for the musical Once Upon a Mattress, written with composer Mary Rodgers, whose songs are part of this week’s NYFOS “Rodgers, Rodgers, & Guettel” concerts. Barer is often referred to as the greatest lyricist you have never heard of.

I had the pleasure of meeting Marshall at a party in Los Angeles in 1989. I was just getting my bearings, adjusting to life back in the U.S. after working in Europe for five years, and in walks the strangest thing on two feet that I had ever encountered. It soon became apparent that he was also one of the most brilliant and clever people one could hope to meet. As I had no car at the time (NOT recommended when you’re living in Los Angeles), he offered to pick me up and drive me to his place in Venice Beach so he could hear my music. Up pulled his car: a Mercedes-Benz covered entirely in denim. Yes, denim. And it had a zipper up the front of the hood. During the entire drive to his place, he never once fully came to a stop—honestly, not once—and seemed to pay scant attention to what other cars on the road were doing or if a traffic light had changed color. We ended up writing several songs together, and I’ll always cherish the memory of working with such a consummate artist and a truly unique human being.

Marshall wrote with many different composers over the years, and often spoke to me about how much he loved working with Duke Ellington on the score of the ill-fated 1966 musical Pousse-Café, which flopped on Broadway after only 3 performances. It was a heart-breaking experience for Marshall, but what remains are some wonderful songs. One of my favorites is “C’est Comme Ça,” sung here in a beautiful live performance by B.J. Ward, from her wonderful CD devoted entirely to Marshall’s songs. It’s a great example of economy in songwriting. Notice how the melodic shape of the first phrase of the song gets repeated several times, climbing higher and more passionate with its reiterations, and taking us through some delicious Ellington harmonies—yet never straying too far off course that we can’t appreciate the exquisite simplicity of the lyric.

In a funny way, Marshall Barer is my own personal conduit to the composers NYFOS is honoring this week. He knew Richard Rodgers, wrote extensively with Mary Rodgers, and even wrote with Adam Guettel. I’m very grateful that the brakes on his old Mercedes-Benz didn’t fail completely, and that I’m still here to talk about him.