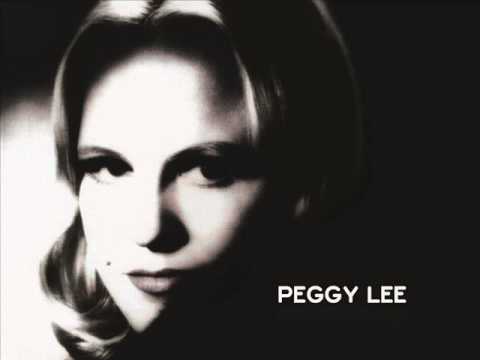 “Love’s a hand-me-down brew” in these blues. Who would spurn Peggy Lee when she sings so languorously? Born Norma Deloris Egstrom in North Dakota, Peggy Lee had a voice that to me could do just about anything. But be sexy. At least to me. Not even in “Fever”, fun as it is, does she sound truly sexy. I’m used to the good-girl voice she projects in “Till There Was You”, or in “Fools Rush In”, replete with harp accompaniment. But in “Black Coffee”, where she so artfully mimics the inflections of Billie Holliday so that it sounds natural to her, Peggy Lee is on fire.