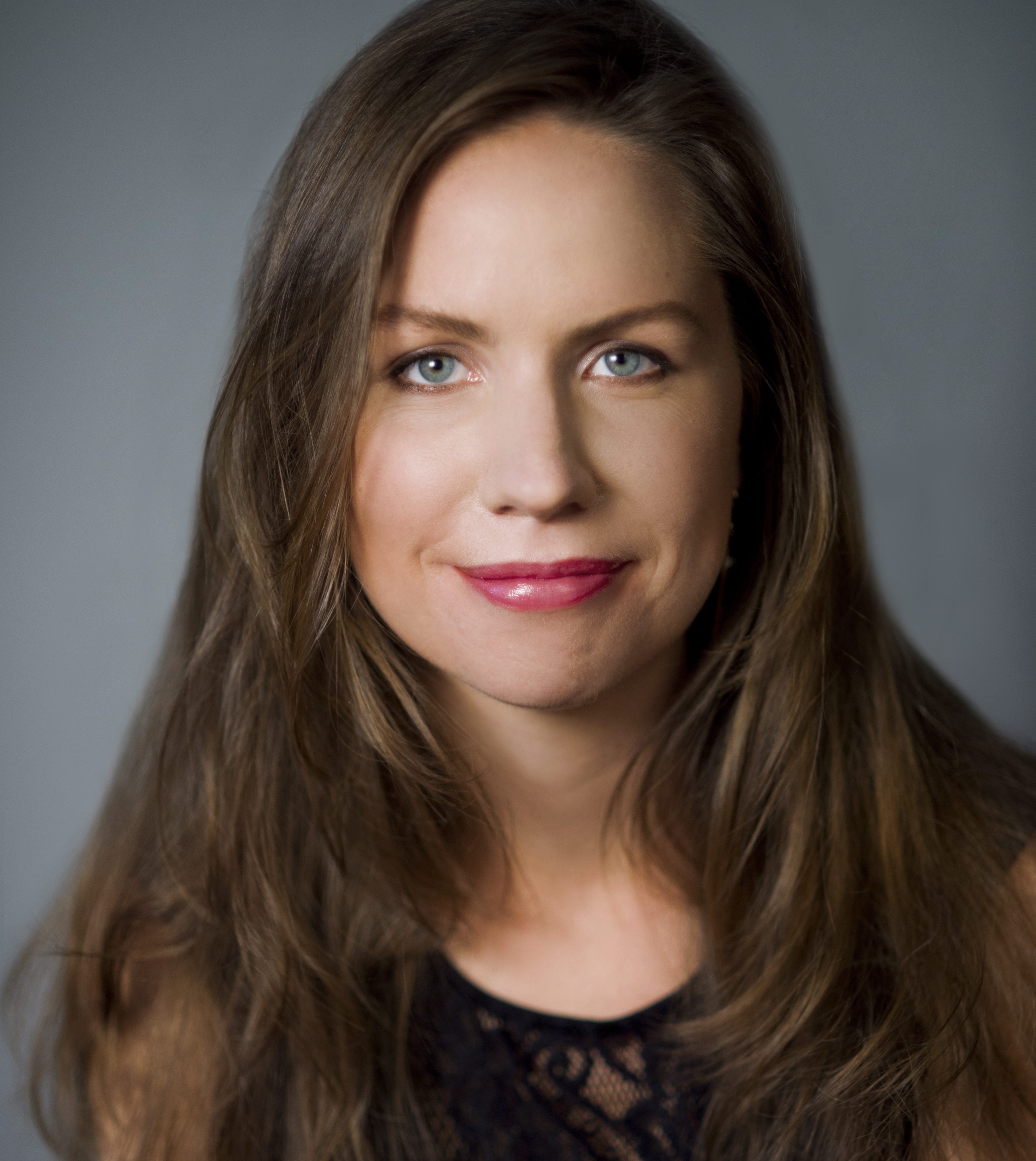 Daffodils, again–bookending the week with everybody’s favorite perennial!  This song was a persistent backdrop to my first few months in NYC.  Everything in it combines to powerfully suggest the things we can’t communicate: the insistent waves of static harmony, the elusive but urgent text by Pablo Medina (which is here), and the voice, trailing aural phosphenes and finally ebbing away altogether like the impression of light after you close your eyes.