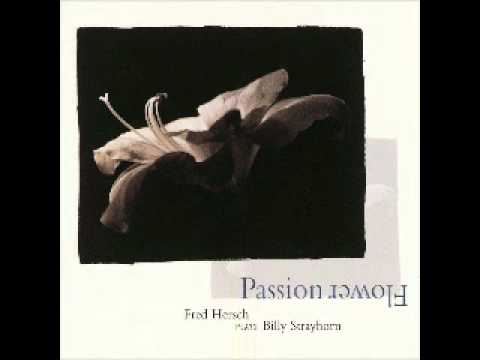 I’ve been thinking about bel canto the past few days. Usually the term refers to a fertile era in Italian opera at the beginning of the nineteenth century. Composers like Rossini, Donizetti, and Bellini used long-lined melody and bravura passagework to tell their high-flown, romantic love stories. Many of these operas end with the exquisite death of the lead soprano, who gets to sing a mad scene (Lucia di Lammermoor) or walk into a funeral pyre with her unfaithful but repentant paramoor (Norma). The heroine of “I puritani” loses her mind twice onstage, but recovers to sing an enchanting polonaise at the final curtain.

I came of age in the mid-60s, the Joan Sutherland era—Maria Callas’ meteor was in free-fall when I was first going to the opera. In those years I heard the young Montserrat Caballé at Carnegie Hall in Donizetti’s Roberto Devereux, watched Beverly Sills get her head lopped off as Donizetti’s Anne Boleyn and Mary Stuart, and stockpiled my bookshelf with LPs containing arias from operas like Emilia di Liverpool and Les dragons de Villars.

Over the years I have developed a love-hate relationship with the bel canto operas. Certain of them still ring my chimes in a big way when well sung—“Lucia” is my fave. But they need a special kind of fervor to work their magic, and they don’t respond well to irony. Without that grounded passion, the music can seem thin and formulaic. And their unalterable reliance on vocal finesse is out of step with today’s emphasis on tricky, updated stagings.

So I duke it out with pre-Verdi opera. But I remain wedded to the essential principles of bel canto: the expressive allure of long-lined melody allied to a glorification of sensitivity and fragility. Among the Great American Songbook composers, the one who most embodies the bel canto ideal is Billy Strayhorn. He was Duke Ellington’s right-hand man, and he composed a lot of the tunes that were published under Duke’s name. Here’s a slice of magic, the piano piece “Lotus Blossom.” I just played it in last week’s NYFOS show, Tain’t Nobody’s Business If I Do: Songs of Gay Harlem. For decades I have assiduously avoided playing solo piano, but recently I’ve developed a taste for it—a new trick for this old dog. Strayhorn’s music lifted me to the heights and yielded me three minutes of Stage Bliss.

I wish I could share that performance with you today, but the clip is not yet available. What I can offer you is the recording that inspired me: the divine Fred Hersch, who puts a pink and silver halo around this heavenly tune.