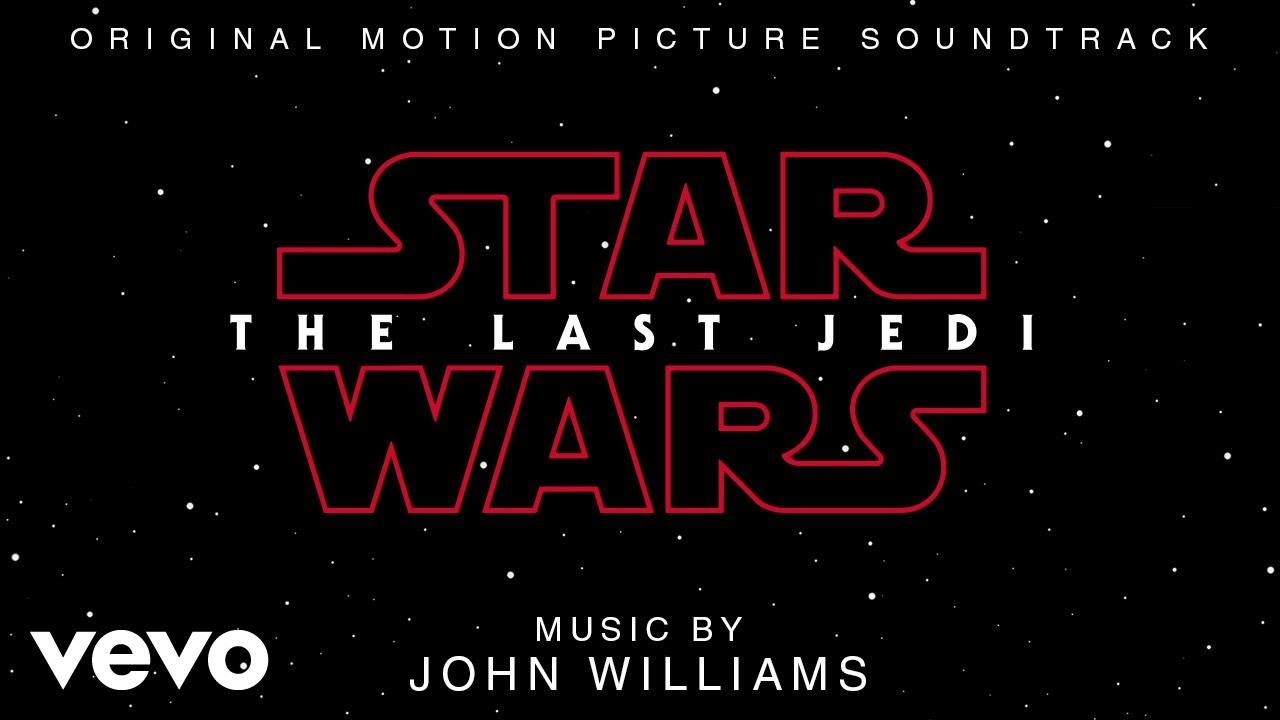 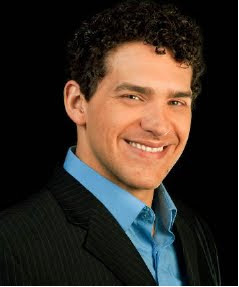 Greetings, and a happy Tuesday to you all! My name is Josh, and welcome back to the NYFOS blog, where I’ll be sharing some music with you this week. Yesterday I threw some bluegrass at you, and today I’ve decided to tackle one of the largest playlists on my phone… film scores!!!

The impact that music has on a movie cannot be overstated. It literally becomes an invisible omnipresent character that manipulates us, both with its presence and its absence. But, instead of talking about movies on a music blog, I’m just going to jump right into the sharing aspect.

So, I OBVIOUSLY have the latest John Williams Star Wars score: The Last Jedi (a brilliant movie btw… haters, PLEASE come argue with me on Facebook). It contains many of the themes from the original trilogy, and some fantastic new music… I also currently have The Force Awakens on my phone, BUT, neither contain a significant vocal element, which was the only guideline they gave me for the blog, so I guess I will continue to dive deeper.

No discussion on the topic would be complete without mentioning one of the greatest composers ever to write for film; Erich Korngold. I’m currently traveling with both his Adventures of Robin Hood score, and his incidental music for Much Ado About Nothing. His music is transfixingly beautiful, and should not be missed. But, again, no voices… my search continues.

Other soundtracks that I like to keep on my phone, but which lack a substantial vocal elements are:

Conan the Barbarian AND Conan the Destroyer by Basil Poledouris – I find these to be excellent for boosting confidence on my subway ride to auditions, and a nice reminder of what is best in life.

Howard Shore’s music for the Lord of the Rings saga. One of the wonderful things about a film score, is that it is often so associated with the movie, that just listening to it replays all your favorite parts of the movie. This is the easy way to relive the wonder of Tolkien’s books/Peter Jackson’s movies in a fraction of the time and without annoying my lovely wife.

Philip Glass, Michael Nyman, Nico Muhly, and several of the Star Trek scores (especially James Horner’s Wrath of Khan) occasionally make it onto my phone as well. They are fantastic, and can really change your commute on a crowded train into something much more gripping.

However, I want to focus in on two scores, WITH voice!

First, and probably one of my favorite things to listen to while walking around the city, is the soundtrack to the comedy Superbad. It opens up with SuperWhat featuring Bootsy Collins, and is just so much damn fun. It’s hard to not to be in a good mood, even if you just stepped in a puddle, and your trains are late, and everyone is just walking too slow… funk it. Relax. Breathe. Smile. It’ll be alright.

And, finally, the piece that I’m most excited to share is “Montage” from the movie Swiss Army Man. The movie itself deals with isolation, anxiety, depression, imagination, loneliness, sanity, and extreme flatulence… yup. It is so odd, and definitely isn’t for everyone, but I took a lot away from my viewing. The score is equally unique, as it is entirely a capella, using only the voices of the main characters and its composers, Andy Hull and Robert McDowell. It is a charming, funny, beautiful, and gripping album, and I suggest you give it a listen in its entirety.

Thanks for reading today’s blog, and I hope you’ll come back tomorrow as we dive ever deeper into my phone…