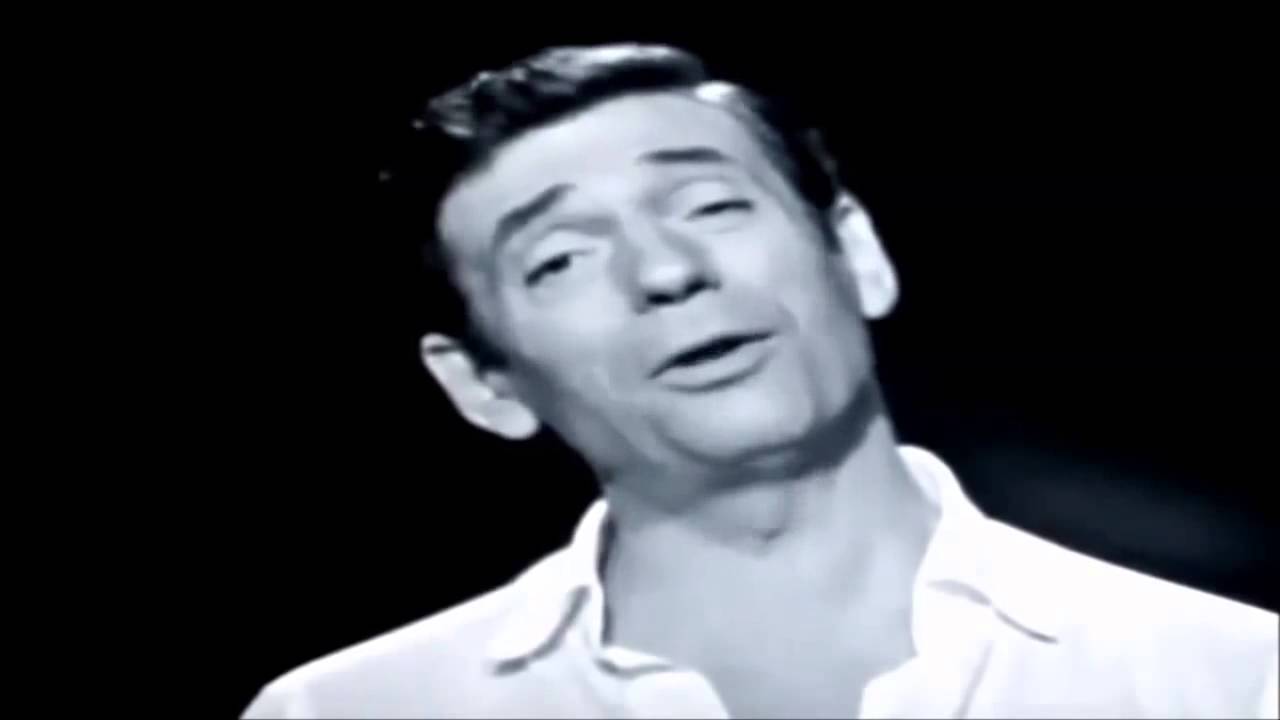 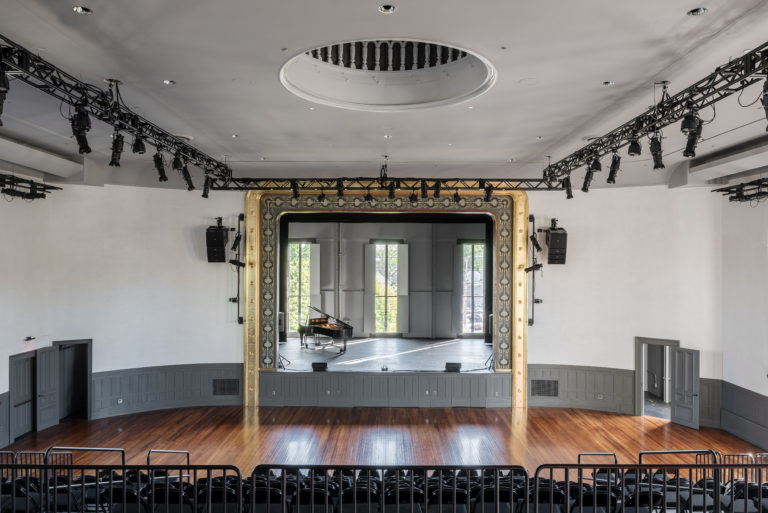 Adolfo Bella was a legendary heroic partigiano (Partisan).  He was born, one of five children, in 1916 in Positano, Italy.  He loved to sing, as did his Sicilian father who died young.

In late 30’s, to survive, he joined Mussolini’s military and was stationed in Crete.  The Germans took Crete in 1943. Adolfo escaped the German’s camp in the melee and was hidden by a man named Manoli and his family until he could escape in a small aircraft to Albania. There, he joined the Resistance Movement.

With his partigiani comrades, he walked across Europe to Borgo Val di Taro, a town in Emilia, Italy. Here he was hidden by another family of three sisters. He called them the “Tre Donzella.” “JIM” was the name given to him by fellow partisans to spare his family from being killed by Germans.

In 1944, Adolfo and three other comrades from Borgo Taro, on foot, blew up with dynamite, the major transport bridge carrying munitions and supplies from Germany to France, thus saving the town from occupation. Two of his comrades died. One of the four, Salvatore lost his leg. Adolfo survived and returned to Positano.

In 1989, I met Adolfo in Positano at his beach club and restaurant. We fell in love and he invited me to share his life. While we were together, we traveled to Crete and BorgoTaro, following his path as a Partisan. I met Manoli, the man who hid him in Crete.

Upon our arrival in BorgoTaro, the whole town, chanting “JIM,” came out in the streets to greet one of the men who saved their town. I met Salvatore, who lost his leg, and the families of the other two comrades who died heroically. The three sisters, the Tre Donzella, invited us to their home for a poignant memorable lunch.

Adolfo was a strong, humble, gentle, and wise man who loved the mountains. He hated shoes. We spent many years walking in the woods of Monte Faito, overlooking Naples and Vesuvio. Adolfo would often sing to me in the car. ‘Bella Ciao’ a partigiani anthem, was one of his favorites.  My years with him profoundly changed my life.  He was a hero. This is one of the most beautiful renditions of the song by Yves Montand.

First up is Francine Hunter McGivern, a visual artist whose work will be exhibited at Hudson Hall later this year. Under the nom d’art of Jungle Red, Francine developed important experimental work in theatre, performance and cabaret as a member of the New York underground from the late 1970s through the 1980s. In 1977 she founded the legendary Jungle Red Studios, an alternative venue for interdisciplinary activities and a focal point for her multimedia installation work. Francine has been credited as one of the pioneers who contributed to the “Downtown” phenomena that defines many of today’s markets. She is the founding director of The Frank Institute@CR10.

← Prev Post: Queen: Don't Stop Me Now Next Post: Stevie Wonder: If It's Magic →
Selected posts in the Song of the Day category