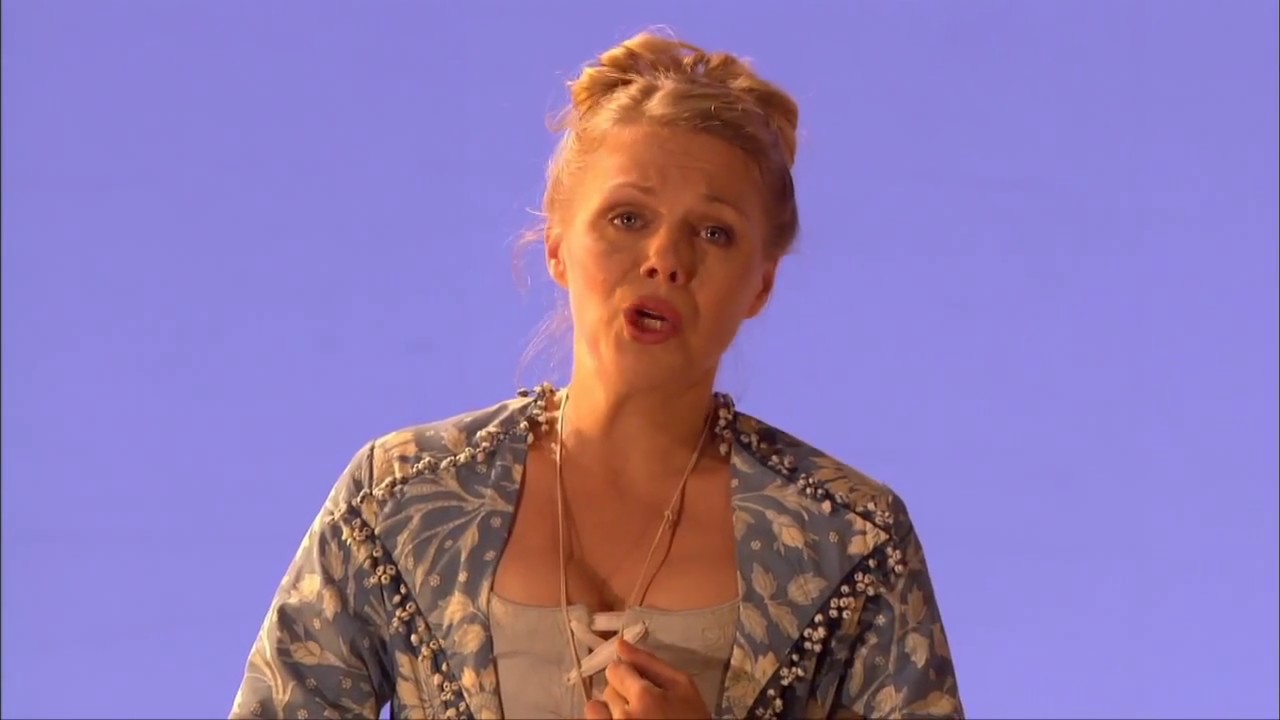 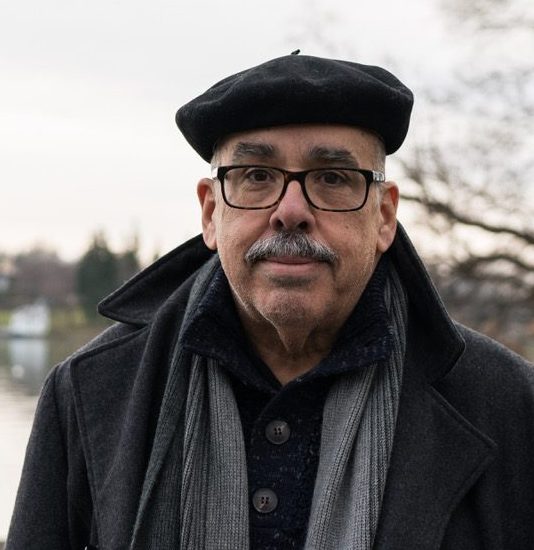 No other moment in music comes as close to the ideal of perfection as this trio. The undulating string sounds suggest the soft undulating waves that takes us into the imaginary journey of this delightful farce. The combination of the vocal lines with the different harmonizations is what makes this music so striking. Particularly moving are the last statements of “ai nostri desir”, where on the word “desir” (desire) a dissonant chord of utmost beauty conveys a sense of longing and profound nostalgia. “May the elements respond kindly to our desires” said perhaps with tears in our eyes.

← Prev Post: NYFOS@Juilliard: The Performance Next Post: Carlos Gardel: El día que me quieras →
Selected posts in the Song of the Day category