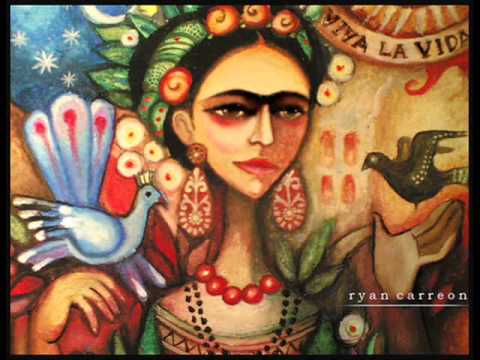 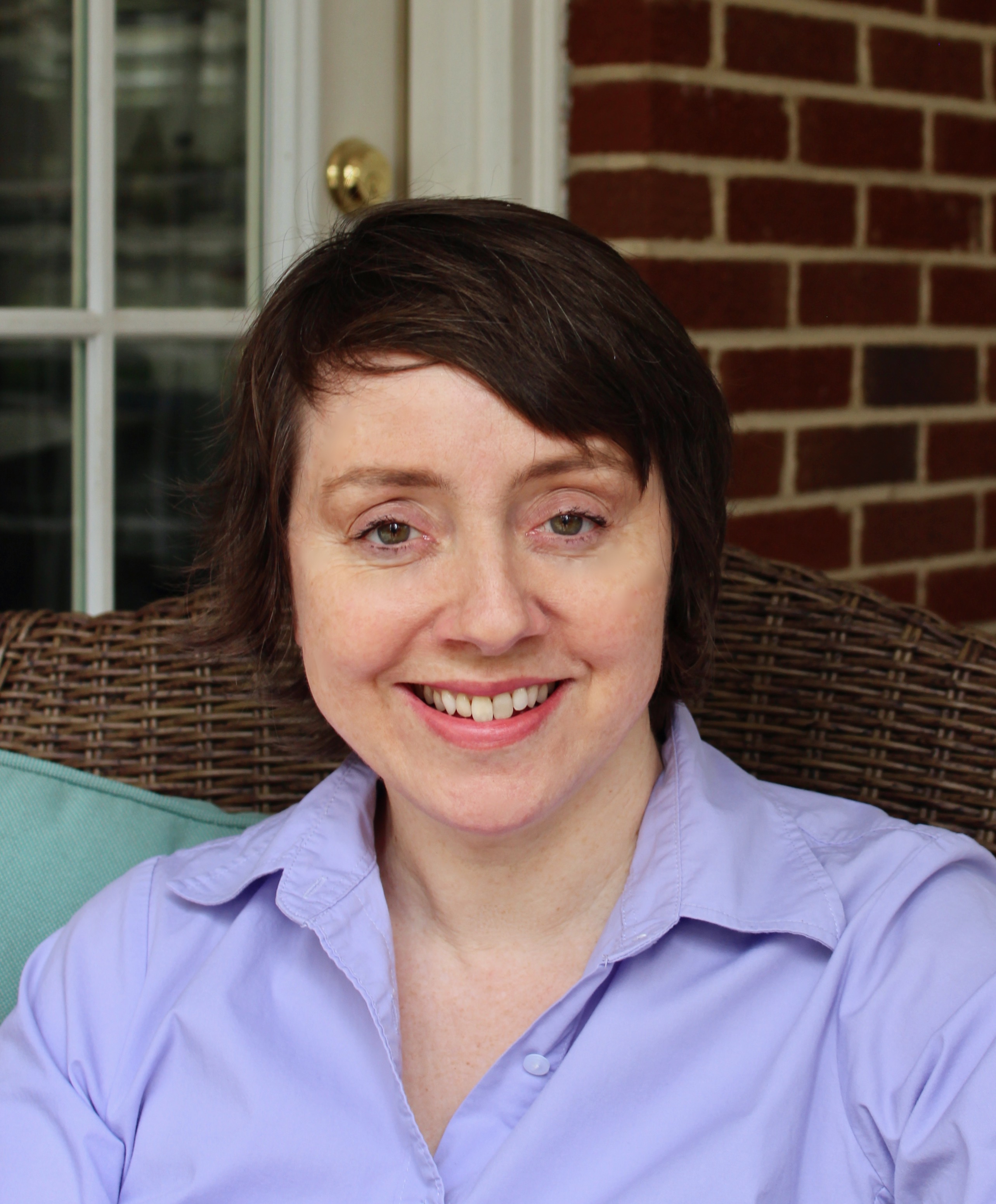 Chavela Vargas died in 2012, leaving the world without that voice that Pedro Almodóvar, who featured her in his film La flor de mi secreto (My secret’s flower), called la voz áspera de la ternura (the rough voice of tenderness). She was born in Costa Rica, where she worked as a street musician, singing and accompanying herself on the acoustic guitar; only in her thirties did she begin to sing in clubs and, finally, to record. Her idiom was the Mexican slow ranchera, a style of song that she often decelerated even further to emphasize the depth of emotion, as if to imitate the slow, drawling speech of a drunken man who, while clinging to the bar in some cantina, tells you all about the woman who destroyed his life. A man, you say? Yes. Vargas, who nearly died of alcoholism, was re-born (sober) as an artist at age 70 and began to sing again at El hábito, the famous bohemian nightclub in Coyoacán, México. At age 81, she publicly came out. At 83, she debuted at Carnegie Hall.

I know what the life of a street musician is because I was one. I played guitar and sang in the subways in New York City, and then in the early years of this century toured as a troubadour around the smoke-filled bars of Germany, France, Norway and Denmark with songwriter and guitarist Aaron Gilmartin. In between gigs, Aaron and I would set ourselves up on cobblestoned street corners and in the hauptbahnhofs (train stations) that were our second homes in those days, and sing for tips. It was one of the best, most musically and spiritually instructive four and a half years of my life.