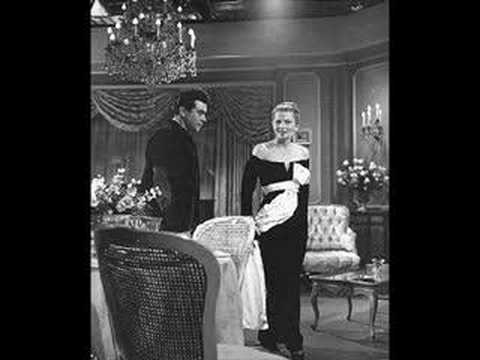 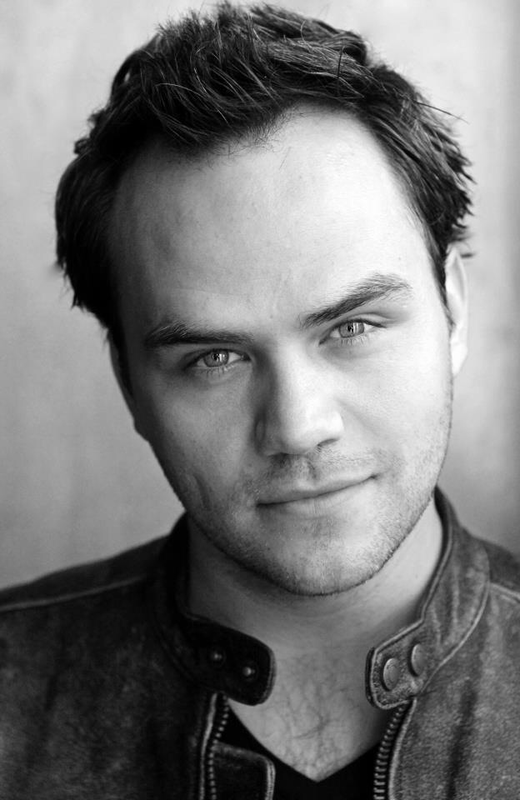 My fifth and final song…do I go classical? There are a number of arias out there that I connect with: ‘È la solita storia’ from L’Arlesiana, ‘O nume tutelar’ from La Vestale. Or do I continue along the popular route? I’m an “emo kid” at heart, so perhaps a tune from Further Seems Forever or Jimmy Eat World? I could also go in a harder direction. I cut my teeth on Seattle grunge rock, so tipping my hat in the direction of Soundgarden or Alice in Chains would also be fitting.

When I really think about it, this list wouldn’t be complete without a selection from the man who is the reason behind my choosing this career path. A man who, as I stated in a previous post, inspired countless others to raise their voices and sing: Mario Lanza.

Lanza, for me, was the catalyst. I saw The Toast of New Orleans in my eighth grade music class and said to myself “THAT is what I want to do!” His voice had everything: caressing beauty in softer moments, and unmatched passion in powerful outbursts. Whether he sang opera, Neapolitan song, or any of his chart-topping standards, it was magic. One of my favorite recordings is a 1951 version of Victor Herbert’s ‘Thine Alone’. I get chills every time he arrives at at the climactic phrase “belov’d I swear that I will e’er be true” and if the listener isn’t already floored by the powerful high-A he launches on the following phrase “thine alone”, he repeats those three syllables, cresting on a final, sustained B-natural.

Rather than go into lengthy detail about the lives and careers of Lanza or even the composer Victor Herbert, I’d rather let the music do the talking! Please enjoy this selection and thank you for taking this five-day musical tour with me! It’s been a pleasure sharing some of my favorite songs with you!

← Prev Post: Fionn Regan: Be Good Or Be Gone Next Post: NYFOS@North Fork: Day 1 →
Selected posts in the Song of the Day category