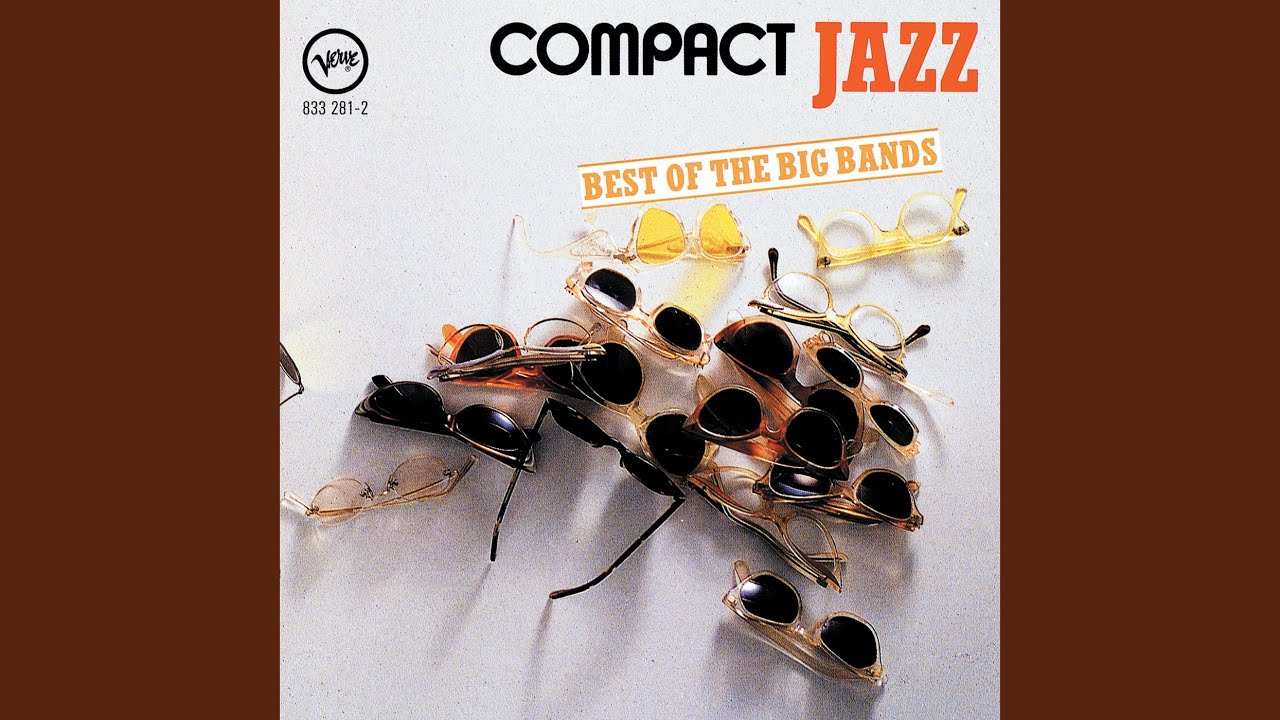 ← Prev Post: George and Ira Gershwin: The Half of It, Dearie, Blues Next Post: Stephen Sondheim: A Little Priest →