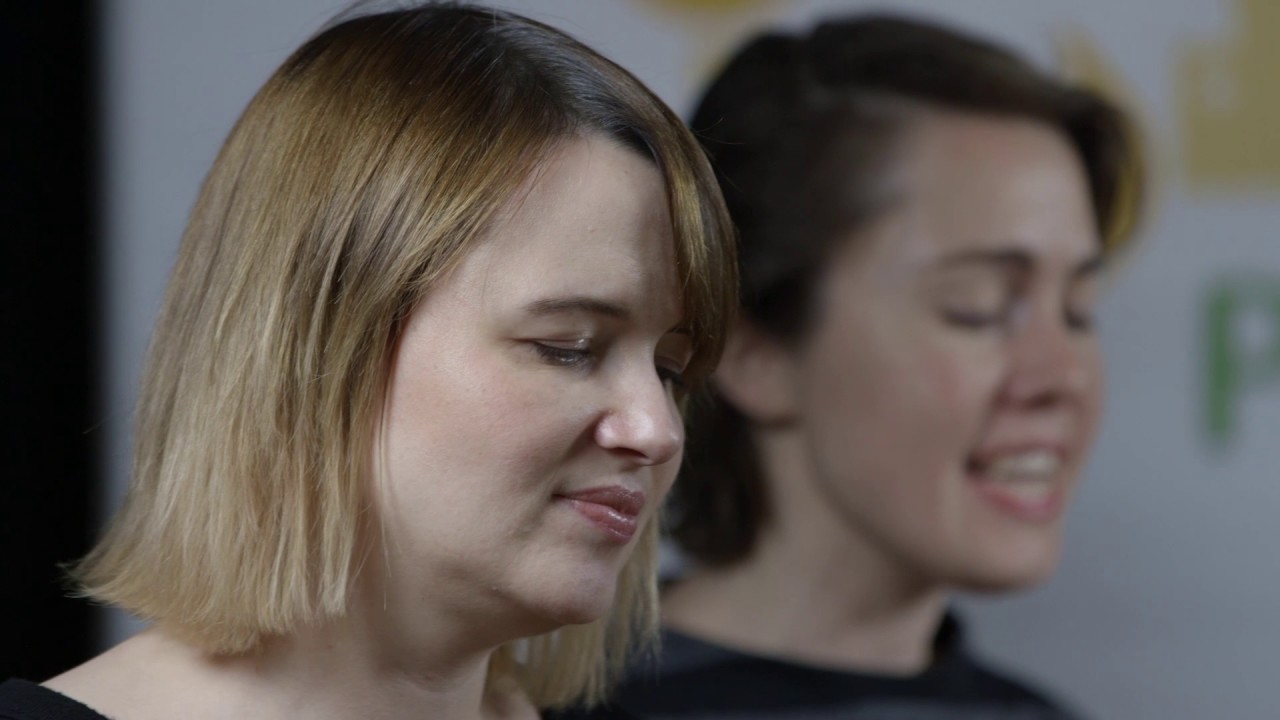 ← Prev Post: George Crumb: The Sleeper Next Post: Frank Sinatra sings 'I've Got You Under My Skin' →
Selected posts in the Song of the Day category