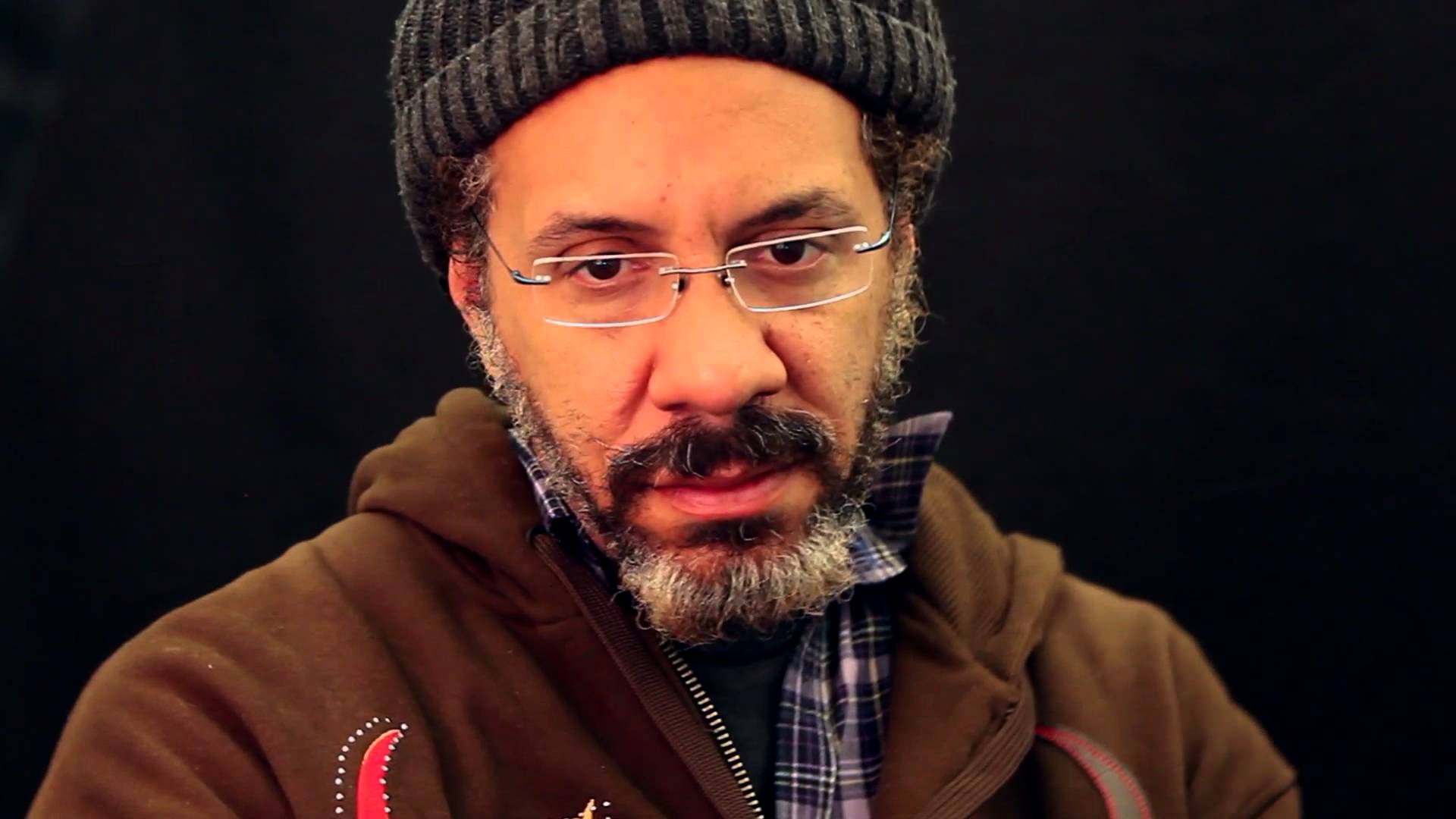 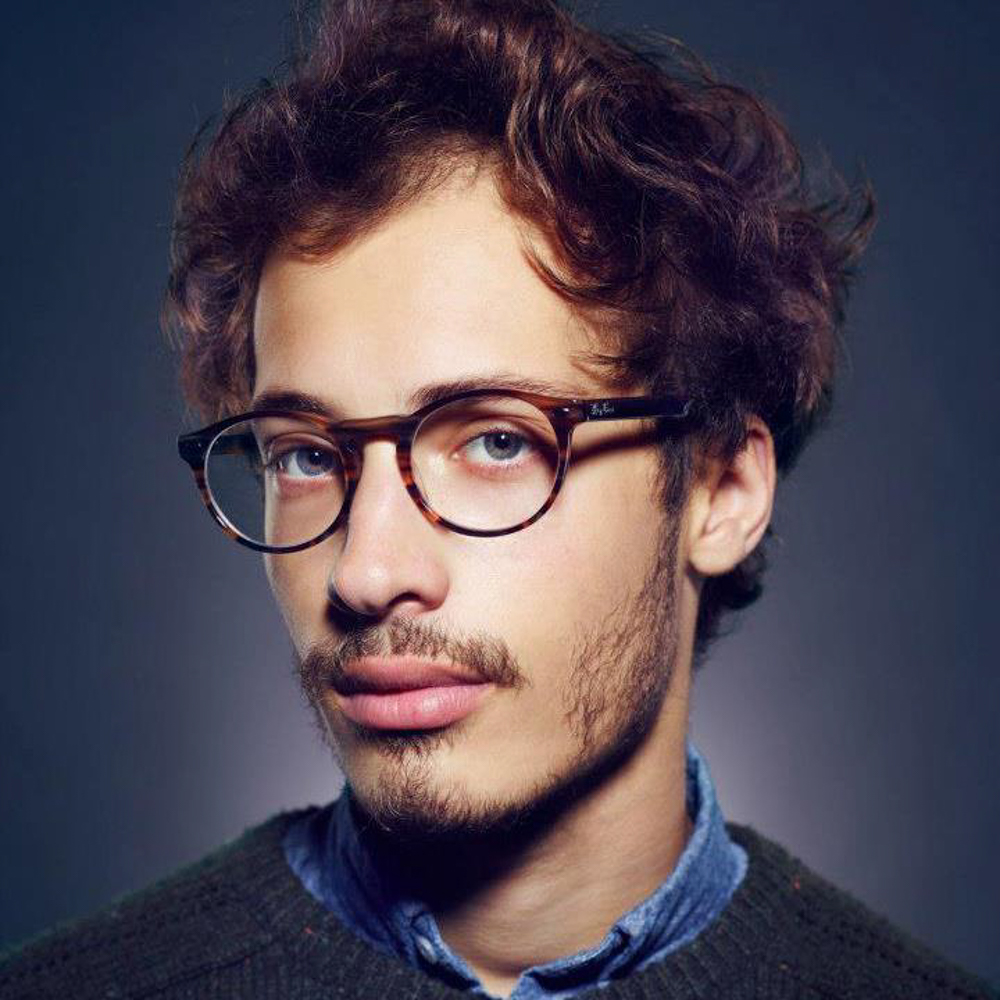 A little over a year ago, transgender Americans were granted the right to serve openly as such in the U.S. Military. This was a decision that allowed an estimated 2,500 people the freedom to be themselves. Following the repeal of this decree four days ago, I felt it necessary to share just one more selection by Ted Hearne. He explains his project The Source, which saw its LA Opera premiere last year, below:

The Source is a modern-day oratorio, and a patchwork of songs based on American primary-source texts. The subject is Chelsea Manning, the US Army Private who infamously leaked hundreds of thousands of classified military documents to WikiLeaks in 2010.

The text, culled and arranged by librettist Mark Doten, sets Manning’s words and sections of the classified material known as the Iraq War Logs and the Afghan War Diary.

The music, like the text, draws from diverse sources. Auto-tuned recitatives, neo soul ballads, icy string trios and moments of cracked-out musical theater are peppered with (and sometimes structured around) samples that bridge sonic worlds.

The first movement of The Source:

1STB in the vicinity of Route Shark

An IED detonation was reported by C co 1-327 INF to Task force SPARTAN, in the Salah Ad Din Province, Ad Dawr, vicinity. 38S LD 8930 1490. 1st Platoon/Aco/1st STB was traveling north on Route Shark when an IED detonated on their convoy

The casualty has a suspected broken left foot, with no feeling
They are going to require Air Evacuation
Smoke when bird nears
Tiger Shark 57 has been pushed to support