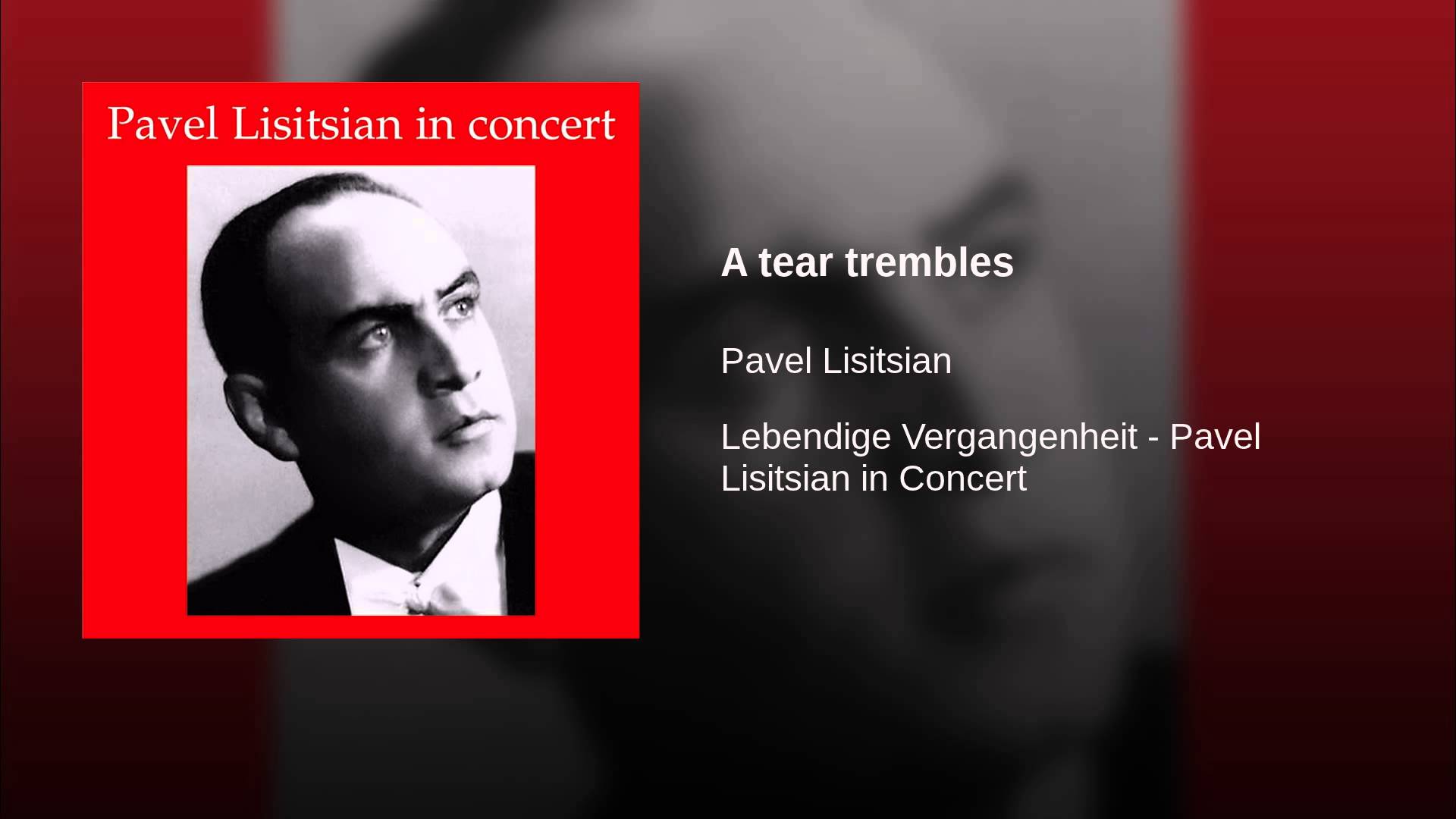 One tiny step for mankind: I finally finished the program for NYFOS’s Tchaikovsky concert next January. It had been about 82% done for several months, and I kept swearing I just needed a weekend to polish it off. But the longer I looked at the playlist, and the more I listened to the songs Antonina Chehovska and Alexey Lavrov and my colleague-slash-student Nikolay Verevkin had suggested, the more I waffled. A slew of good songs, but few that barreled into the obvious-perfect-vociferous-yes category. I find that this is typical of composer-centered programs: their oeuvre starts to seem like a big bowl of polenta, a delicious but uniform mush.

In these situations, I need time to play songs over and over again and see which ones rise to the surface. If I am impelled to check my email as I am playing a song, it moves down the list. But if I instantly hit re-play, it rises. One of the winners was “A Tear Trembles,” which I must have played eight or nine times in a row. It struck me as one of the true Tchaikovsky gems, and it was also a song on both Alexey’s and Nikolay’s lists. Here is a lovely performance of it by Pavel Lisitsian, a Russian baritone of Armenian descent (1911-2004). He was a Bolshoi Opera stalwart from 1940-1966 where he sang all the leading baritone roles—Germont, Escamillo, Yeletsky, Valentin, and tons of Russian opera. He had one those amazingly Italianate Soviet voices, and he wrapped his music in a mink-lined caress. Lisitsian was a legend in his time, renowned as a recitalist with over 1000 songs at his command. When he came to the States in 1960 to sing a recital at Carnegie Hall, he also sang a single performance at the Met: Amonasro in Aïda. He knew the role only in his native language, so he addressed his daughter (Antonietta Stella in the title role) and everyone else onstage in Russian. Lisitsian was the first Soviet-era singer to appear at the Met. His Met debut was also his Met farewell, but in those few hours he made history.

← Prev Post: Rob Schwimmer: Holding You in My Arms Next Post: Joni Mitchell: Big Yellow Taxi →
Selected posts in the Song of the Day category