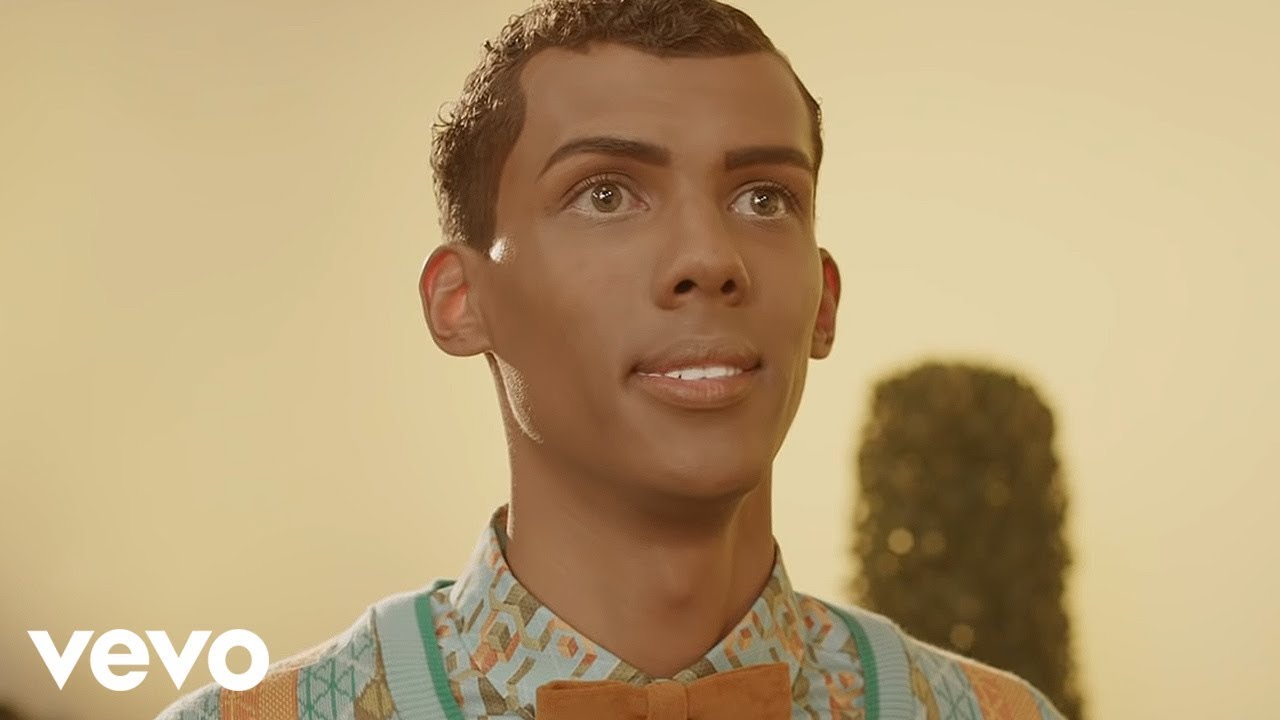 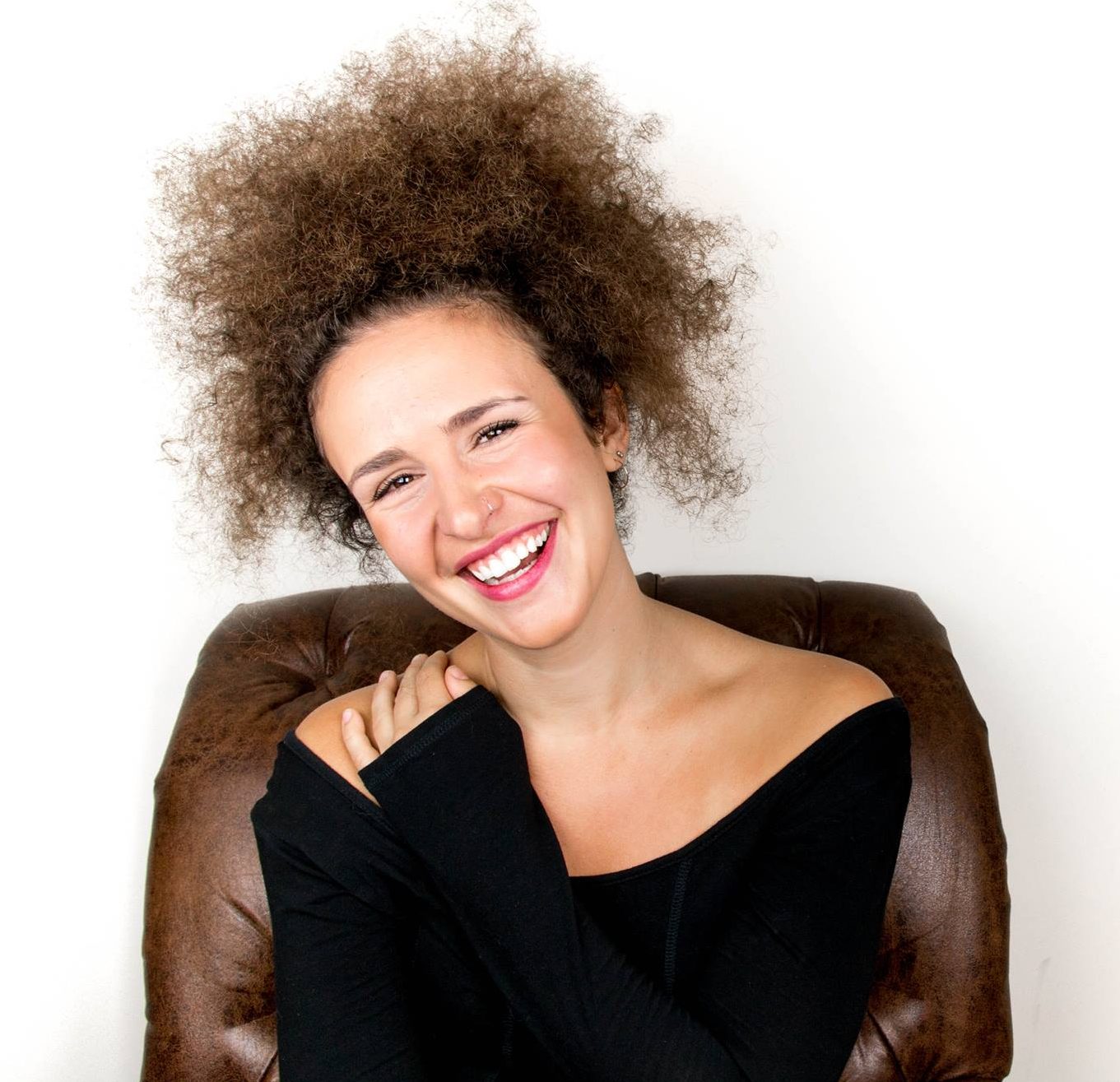 I am shamelessly ending this week of music with one of my favorite techno-pop songs. Anyone who knows me knows that I am a sucker for a solid beat and varied syncopation. I think that’s why I am drawn to contemporary music—I love the challenge of decoding a composers rhythmic intent and marrying difficult rhythm with the language on the page.

Today I am sharing the a song by the Belgian rapper/singer-songwriter Stromae called “Papaoutai.” (His output of music is primarily in French). Aside from the catchy beat and party atmosphere that the song invokes, Stromae folds a heart-wrenching personal message into the text. Stromae was born to a Flemish mother and Rwandan father, who was killed in the 1994 genocide against the Tutsi. “Papaoutai” is a clever play on the french phrase “Papa où t’es?” (Papa where are you?). Stromae misspells the phrase to mimic the spelling of a child, as he was a child when he lost his own father. I included the music video version of this song, as it is highly imaginative and impactful.

Thank you for letting me share some of my favorite pieces of music with you this week! Until next time!

← Prev Post: Kate Soper: Only the Words Themselves Mean What They Say Next Post: William Finn: I Feel So Much Spring Within Me →