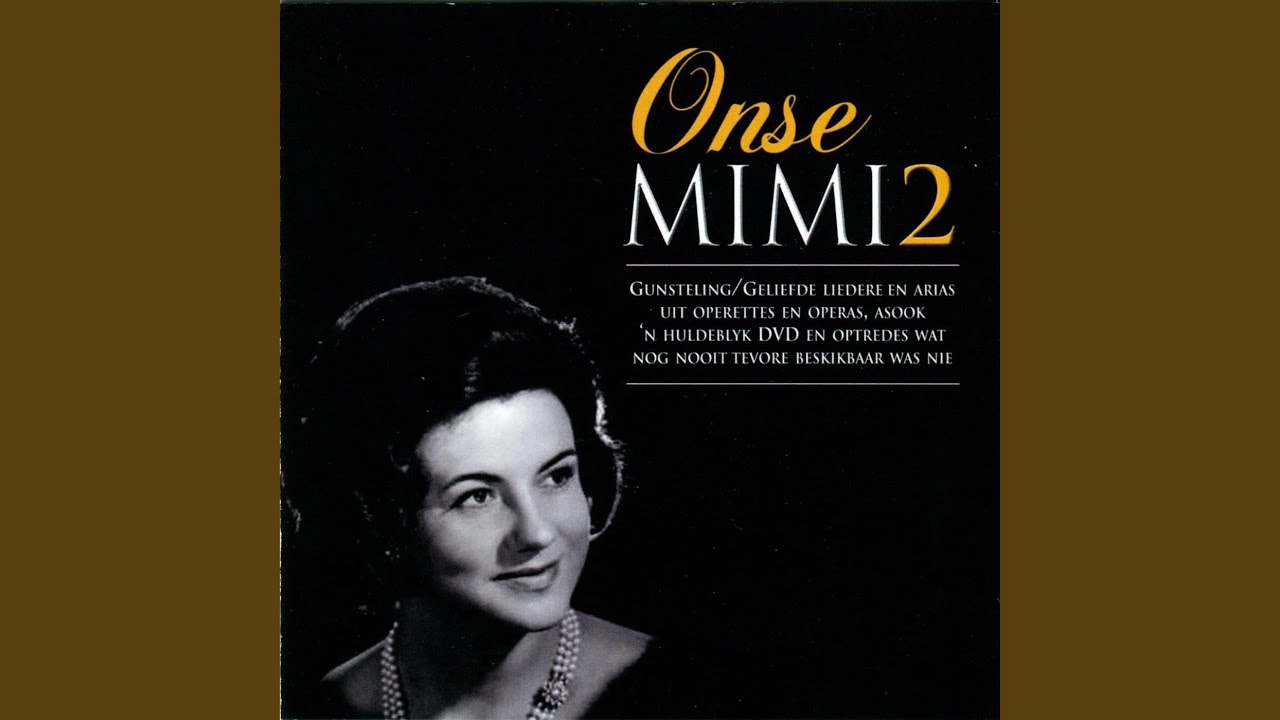 It has been such a treat to be asked to host the NYFOS Song of the Day blog over the course of this week. Many thanks to each one of you for following me on this adventure through my Steve Blier music binder! I so hope to meet many of you on either March 15th at Caramoor or March 17th at Merkin Hall. Feel free to come say hello after the concert and let me know which one of the five songs you liked best.

All of my posts so far have focused on songs that really marked my time coaching with Steve while I was at Juilliard. Songs that helped form my technique and my artistry. Songs that felt like stepping stones in my development as a young singer. But today I want to focus on a song that marked my most recent experience with Steve Blier—a time after school, in fact, just this past August during the annual NYFOS@Orient residency.

As you might have read or seen on the NYFOS website, the Orient program this year was a musical travelogue—a wild ride that made stops in 10 different countries across 90 minutes of music. As Steve was crafting the adventure, he reached out to me about singing a South African art song (a NYFOS first) from a set of Afrikaans songs that I had first shown him during my junior year at Juilliard. These songs were and are very special to me as my dad brought them back to the United States after a 2015 trip to South Africa. A series of serendipitous coincidences allowed him opportunity to have tea with the great South African soprano Mimi Coertse, who upon hearing him speak of his baritone son – sent him home with a binder of Afrikaans musical gems!

I had worked on these songs a little bit with Steve right when my dad gifted them to me but not as intently as when we worked on one of them at Orient last August. By the end of that week, I felt there was something magical about our mutual connection to and inspired performance of the song. And as we worked on it, I kept being reminded of everything Steve taught me during my four years of study at Juilliard—singing on my voice, going to the ends of phrases, not over-selling it, and most importantly, a lesson he never said out loud—just listen to what I am playing and you will know the way.

After 6 years of working with Steve, I had finally named what I believe is most amazing about his music-making. If you stop trying to do so much with the song and just listen, he will lead you where the song needs to go. It’s not a holier than though concept either—these songs just flow through him. The more I listened to what Steve was offering in those long beautiful South African phrases—the more enriching the experience. I can’t wait to find more magic next week!

Here is Mimi Coertse (the renowned soprano who gifted a set of these songs to my dad) singing “Mali di slaaf se Lied”, a heartbreaking ballad about a slave longing for a homeland far away. The music is by Stephanus le Roux Marais with text by C.L. Leipoldt.

From the lotus land where the lilies grow
and the orchards blossom on the tree trunks
Where they last the whole summer
and crown every day with glory
where the cool southeastern wind
softly greets the verdant field as a friend
and the waves of the ocean
touch the white beach even more softly
That is where I am from!
I, whose name is Mali!

I was free where the lotus grows free
where the orchards blossom
where every afternoon the rain softly cries its countless tears
over thatched huts and silvery beaches
over plowed fields of rice patties
where a cloud of smoke envelops
the stately volcano every morning
That is where I am from!
I, whose name is Mali!