Song of the Day: November 5 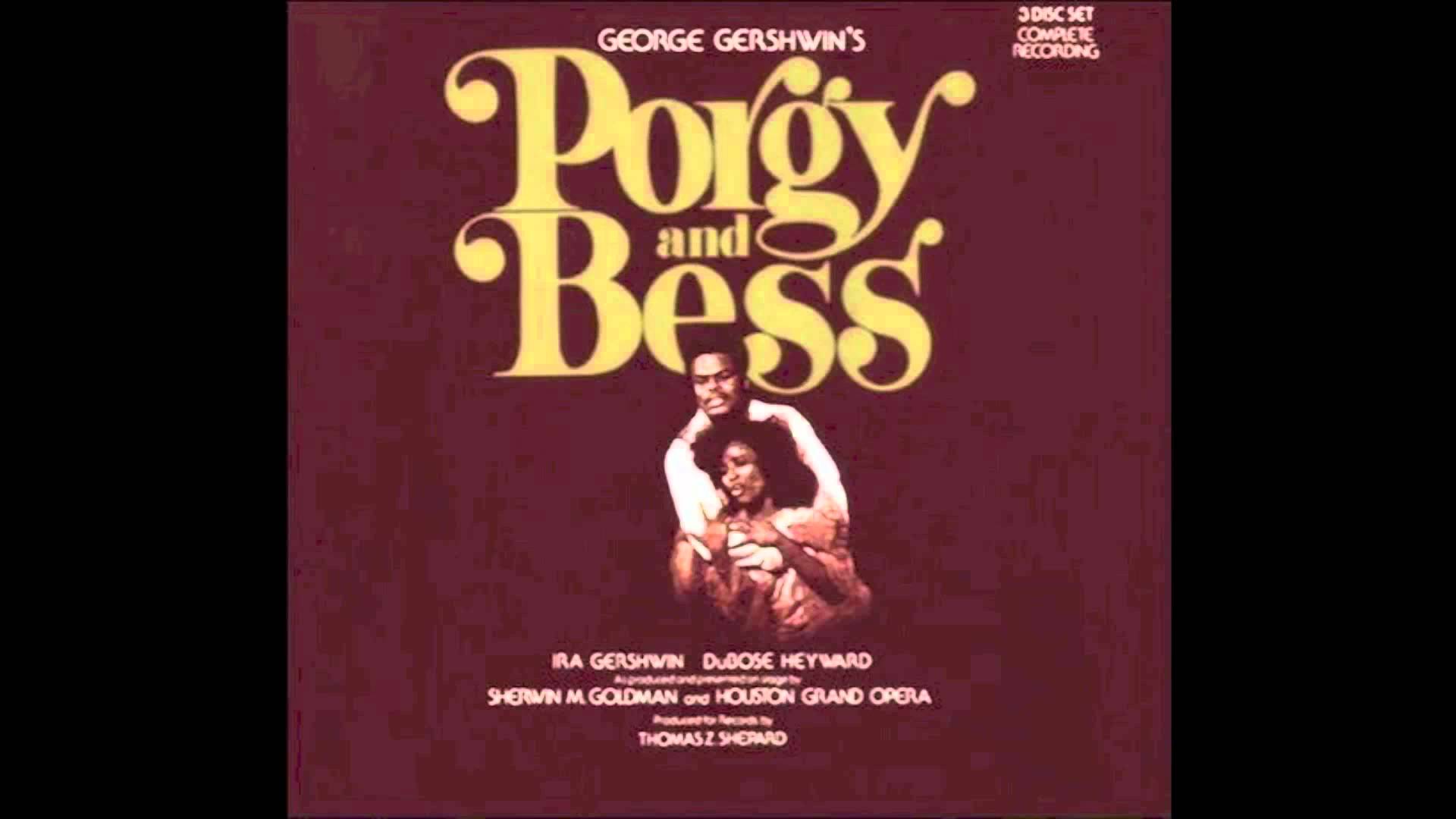 Now let’s talk about the Met. One hears constantly that opera—and the Met—need a more diverse and younger audience.  The Met has also faced large financial deficits in recently years, which, says Alex Ross of The New Yorker, has caused Peter Gelb, the Met’s general manager, to “play it safe” this season instead of trying adventurous new operas or productions. It is true that Porgy and Bess requires a large all-black chorus, which would be expensive. And it’s also true that the Gershwin estate can be difficult to deal with. But figuring out how to tackle both those challenges is Peter Gelb’s job. With its mostly black cast, its recognizable songs, and it thrilling theatricality, Porgy and Bess could well bring in that younger and more diverse audience. It might even make a buck or two.

For anyone in Chicago between now and December 20, Porgy and Bess is being performed by the Lyric Opera of Chicago, with Eric Owens in the title role.  For the rest of us, there is the 1976 Houston Grand Opera’s Porgy and Bess directly by Jack O’Brien, which ranks as perhaps the finest production ever. Here is Donnie Ray Albert and Clamma Dale from that producing singing my favorite song from the opera, “Bess, You Is My Woman Now.”