Song of the Day: November 19 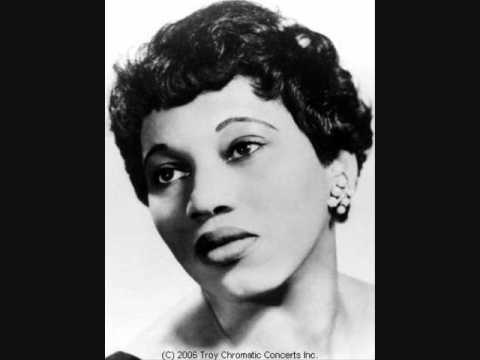 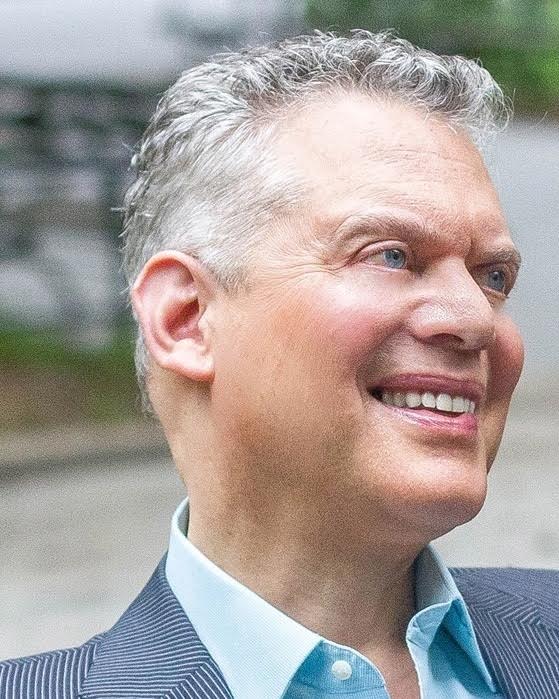 Leontyne Price sings Handel in today’s Song of the Day from Steven Blier:

Just before I hit the sack I did a routine check of my email. There I found a note from baritone, friend, and colleague Ricardo Herrera with the subject line “Sad News.” I clicked on it both hurriedly and reluctantly, knowing that it would bear the news of a death. Indeed, he was writing to tell me that Daniel Ferro had died at age 94. Dan was a prominent voice teacher, a guru of bel canto. I played for his voice lessons at Juilliard in the early 1970s, when he taught Neil Shicoff, Alan Titus, and Barbara Hendricks, as well as a who’s who of major singers of the day. He was always proud to have put Evelyn Lear’s shattered voice back together, to have mentored Kathleen Battle, and to have given other teachers like Marlena Malas the technical and aesthetic grounding they needed to start their careers. Later on he was the teacher of Hal Cazalet and John Brancy, some of my most valued colleagues.

He took me under his wing when I was a very, very young spud—a 21-year old kid with a degree in English literature and a lot of moxie. Dan was always teaching me as much as he was teaching the singer. I never went to music school, but playing in Dan’s studio my ears were sharpened to resonance, vowel, phrase, breathing—the technical elements of singing with taste and beauty. Those principles, combined with what I learned from Martha Schlamme and Alvin Epstein about acting and programming, were my true post-graduate degree.

In Dan’s memory, here is Handel’s “Care selve” sung by Leontyne Price. It’s not exactly our contemporary idea of Handel style, but…oh my, what singing. I am sure that Dan is now surrounded by such sounds in his new home, the green, heavenly forest. And in case you think Leontyne’s recorded performance was a fluke of the studio, I am enclosing a live performance, just as perfect. (Maybe even better!)