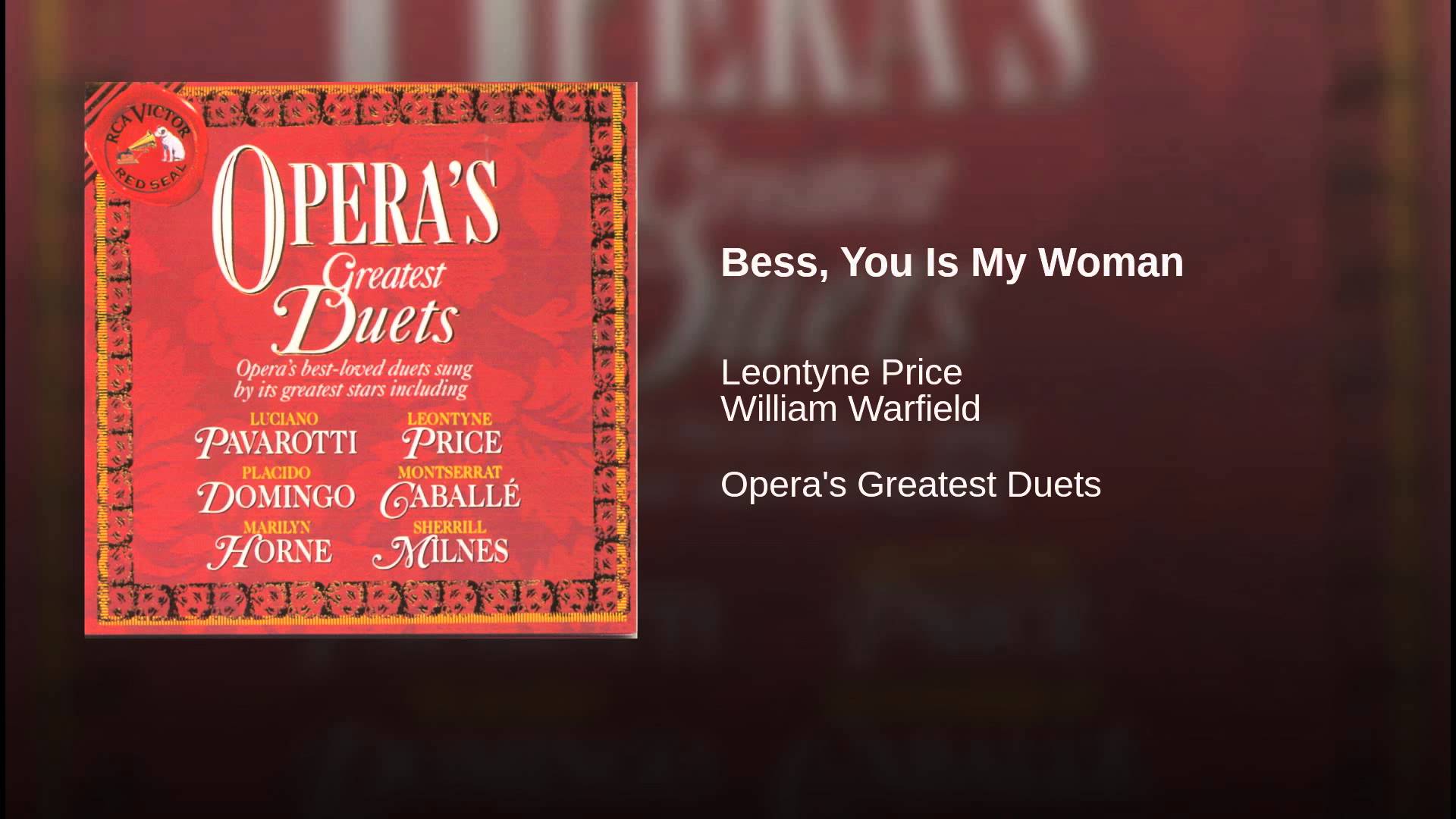 A minority report on the smash Broadway hit “An American in Paris,” which evoked mixed feelings when I saw last night. I was awash in pleasure and emotion for the first twenty-five minutes, literally sobbing to hear that luxurious Gershwin music and see the virtuoso dancing. But then the thread broke: there were too many songs that didn’t really fit the situation and seemed shoehorned in; also a lot of mediocre, just passable singing; plot strands put in place and not followed through. The show is about its dancing and its (mostly digital) scenery, and yes, both are staggering. But I am about words and music and voice and story and feeling, and I got really frustrated as the show progressed. There was something empty about it, and I had to resist looking at my watch. I also think I may have seen a not-too-great performance, somewhere between saggy and soggy.

I have to admit that Gershwin’s music exists for me in a kind of Platonic ideal, and while I love to hear it played by pianists or orchestras, I am rarely satisfied by vocal performances of his songs. Something crucial always seems to be missing. Looking for a Gershwin song this morning to fix the acid-heavy pH balance in my soul, I decided on Leontyne Price and William Warfield singing “Bess, You Is My Woman Now.” The music of longing, the music of desire!