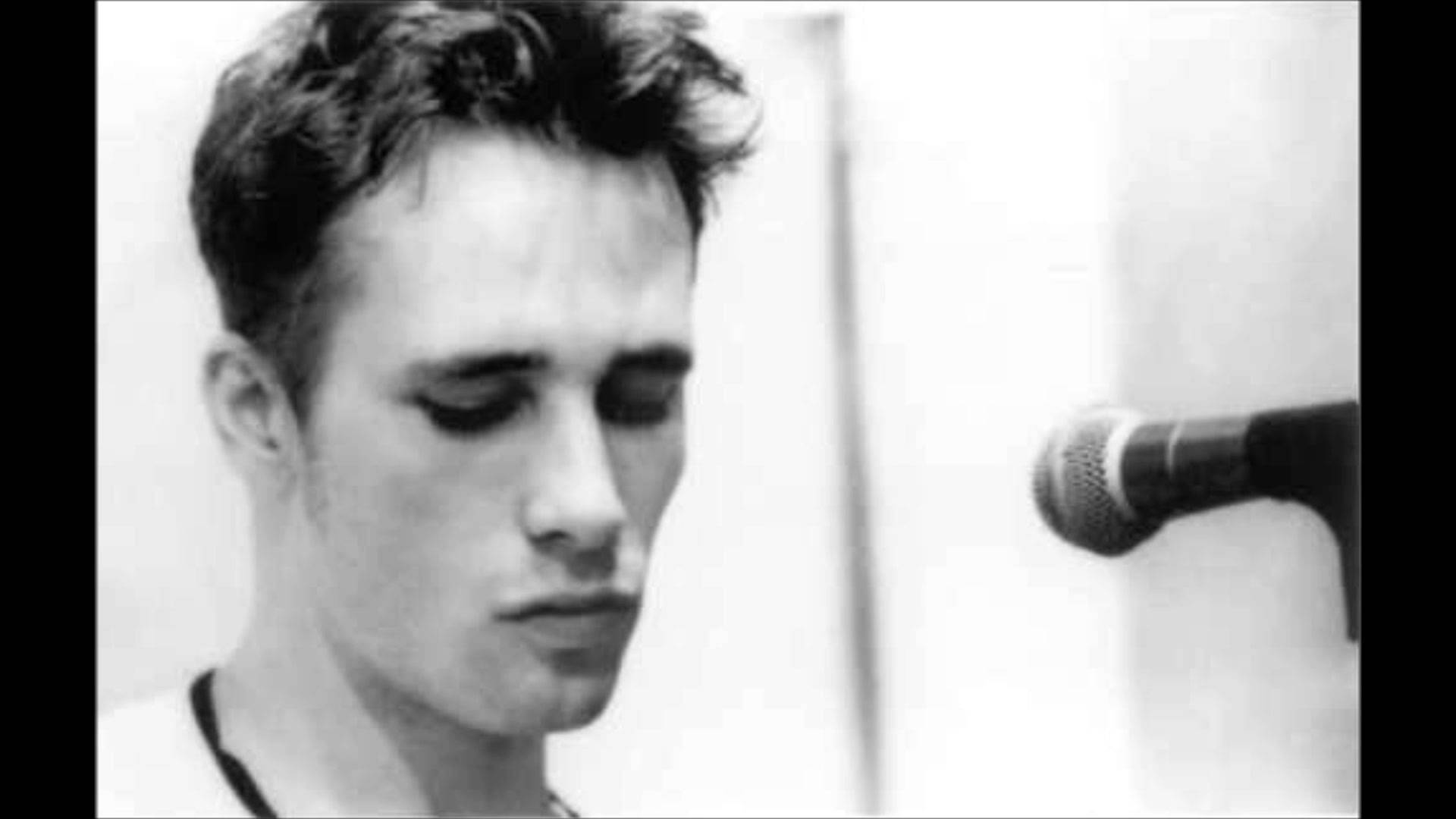 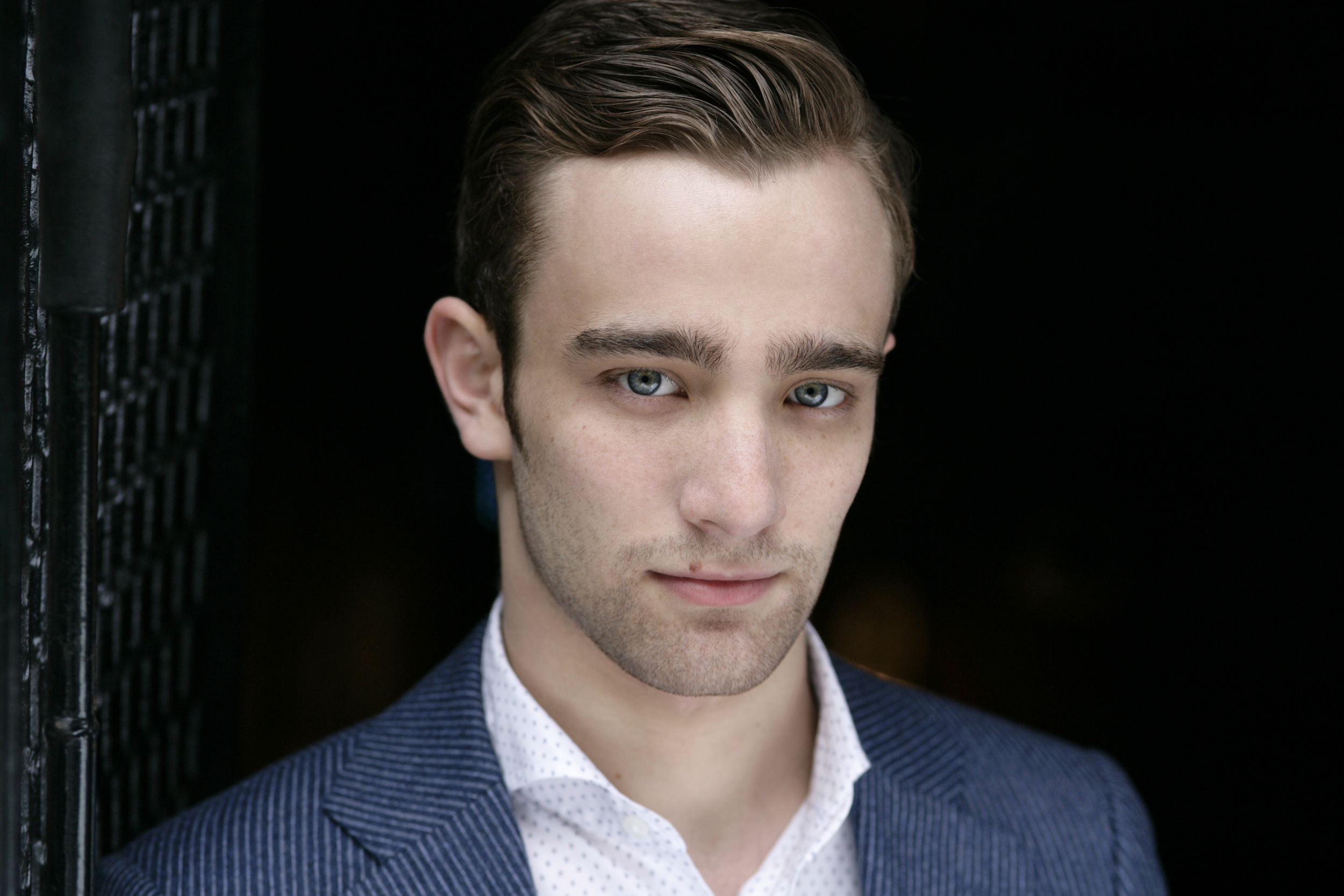 (from baritone Theo Hoffman)
Jeff Buckley is the king of the heartbreak ballad. Your breakup playlist isn’t complete without “Grace” or “Lover You Should Have Come Over,” not to mention his absolutely definitive cover of Leonard Cohen’s “Hallelujah.” His voice is filled with longing and plangency. His unique vocalism is matched by a similar, tender approach to the guitar. A few months ago, a friend sent me this live cover of Dido’s Lament, “When I am laid to rest,” from Purcell’s Dido & Aeneas. You’ve probably heard it, but you’ve never heard it like this. The only thing that could potentially top this in terms of rock to classical crossover, would be Bob Dylan singing “Erlkönig.” On a more serious note, this recording holds real gravitas when one reflects on the fact that two years after this performance, Buckley drowned at the age of 30 in a tragic accident on the Wolf River in Memphis. He was just about to record his second album. There are some who theorize suicide. He did, after all, wade into a treacherous undercurrent fully clothed, albeit in good spirits and in the company of a friend. He also made a number of random phone calls to loved ones with whom he had not spoken in a long time, as if to tie up loose ends. It should also be pointed out that there were no traces of drugs or alcohol in his system when the tragedy occurred. Should these theories be accurate, one can only wonder if he sang this famed Purcell ballad as an anticipatory farewell. Alas, all we have of this great artist is a highly-acclaimed debut album and several live performances. I am truly thankful that this is among them.
[youtube=http://youtu.be/sA5UAbl1OWY]