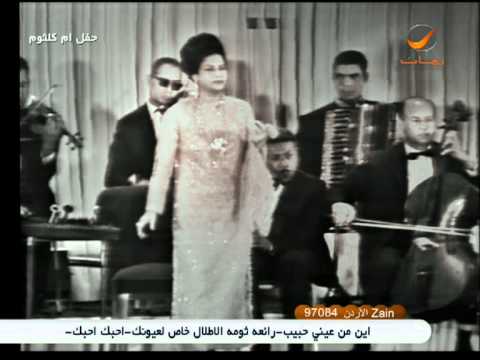 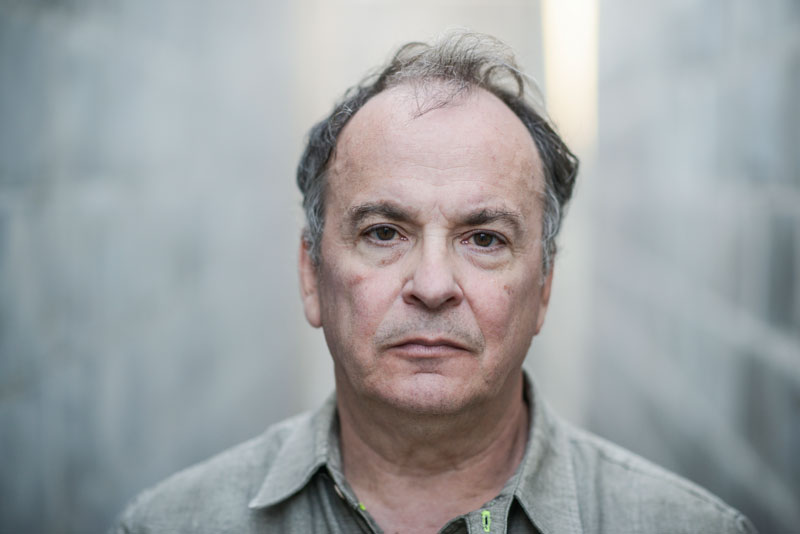 When I was a kid I saw TV footage of four million people crowding the streets of Cairo for the funeral of Oum Kalthoum. I wondered who she was. When I first heard her voice I was surprised. It wasn’t high, it wasn’t coloratura, in fact I’m not sure you would call it pretty. What I heard was an irresistible force, intense and focused. She was born in a humble village in the Nile Delta in 1904. Her father was an imam at the local mosque which made him something of an authority figure, and he taught his daughter to recite the Koran as a toddler. Oum had an unusually strong voice, prodigious memory, and perfect diction. It is said that in 50 years of her recordings there is not one unclear word. To me it sounds as if she is sculpting the text, as befits one who learned her craft by singing scriptures.

While her vocal peak came in the 1940s and early 50s, her greatest collaborations with poets and composers occurred in the late 50s and 60s. At this point in her career she gave a concert, broadcast throughout Egypt, on the first Thursday of each month. It is said that nobody in the Arab world went out on those nights. The songs she made with Mohammed Abdel Wahab and Riad El-Sombati were epic, anywhere between an hour and three hours long. In the context of Arab music, they were both traditional and experimental. But what gave a song like Al Atlal its greatest impact is the way the poetry, ostensibly romantic and sensual, offered subtle double meanings to its audience, lending political and sociological urgency to a lover’s complaint. Only Oum Kalthoum could make her audience think that her passion was an affair of state. And over the long span of Al Atlal that passion, at first restrained, is meted out in increments, like the slowly rising, inexorable flood tide of the Nile.

*If you’re not up for an hour’s worth, I would suggest tuning in around 18:30 and giving it 3 or 4 minutes. There are extended cycles of repeats with varied improvised ornaments. If you can get into it, long term listening will prove rewarding.