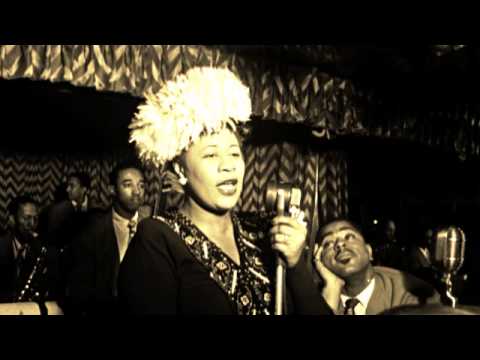 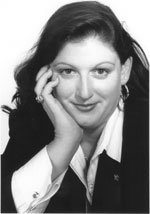 When my good friends at NYFOS asked me to curate the song list this week, I thought, “too many choices!”

I happened to bump into Charles McKay, managing director for NYFOS, and mentioned my thematic dilemma. Charles said, “You are the theme— tell your story of songs.”

My musical talent comes from my paternal grandparents. My grandmother was a wonderful concert pianist who played all over Colorado. Her husband, my granddaddy, played violin, clarinet, sax and sang in a rich baritone. He worked his way through law school as a bandleader. His band, Hume Everett and his Radio Recording Orchestra, toured dance halls in Colorado and Texas and appeared regularly on the KLZ radio broadcasts from the Brown Palace in Denver. He even proposed to my grandmother on the radio show with the popular 1922 Walter Donaldson song My Buddy.

(Granddaddy is that handsome fellow in front with the baton.)

My maternal grandparents, while not musicians themselves, were great lovers of the big band sound and “played a mean stereo.” They frequented Baltimore venues, like the ballroom at the Belvedere Hotel, and often came to New York to dance the night away with the Dorsey brothers’ bands.

My childhood was filled with the music of the American Songbook: the Nelson Riddle Orchestra, Carmen Dragon conducting the Hollywood Bowl Symphony Orchestra, Count Basie, Chick Webb, Duke Ellington and Glenn Miller. I wore out those records by playing them repeatedly so I could learn to sing along. But the thing that stuck with me, compelled me to get the sheet music and really learn to “sing a tune”, was listening to Ella Fitzgerald. I was mesmerized by her technique, her accuracy, her ability to swing and scat – every time I hear her bright, warm voice it lifts my soul. For me, she will remain the timeless core of the American sound. 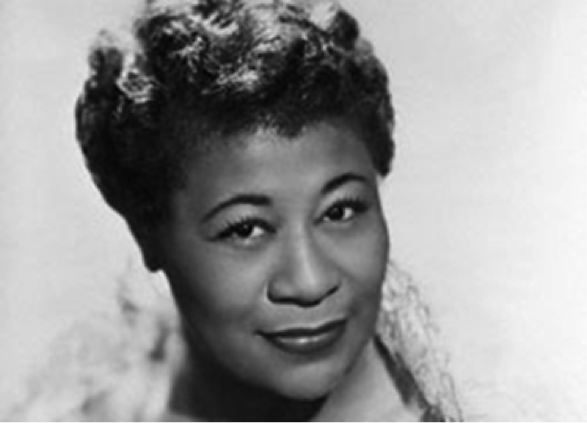 Songs make impressions on my life because of their creators. Composer, lyricist, arranger and performers come together at a particular moment and create a singular performance that stands out like no other. My teacher in college had moved me from mezzo-soprano rep into the contralto realm just before I quit studying voice to pursue my career as a stage manager. She knew I loved jazz standards and recommended me to a local band that was looking for a singer to do a gig that had arrangements in Ella’s keys. The song they asked me to start with was EMBRACEABLE YOU, George and Ira Gershwin’s 1928 tune from an unpublished operetta East is West. It was eventually included in the Broadway musical Girl Crazy where Ginger Rogers performed it in a song and dance routine choreographed by Fred Astaire. Billie Holiday’s 1944 recording, likely the most recognized, was inducted into the Grammy Hall of Fame in 2005. But the version of this song that stays with me always is this one:

Thank goodness there are so many wonderful songs that Ella recorded. But there is something about this pure, uncluttered love song from two of the finest American songwriters of the 20th century, interpreted by this team of amazing musicians, sung by an extraordinary lady from Yonkers that makes me smile and sing along.