Song of the Day: December 10 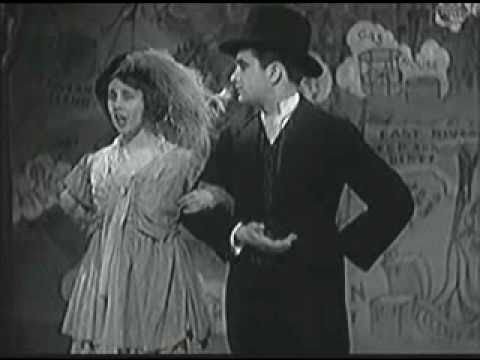 This week’s Song of the Day selections come from the founders of Five Boroughs Music Festival Jesse Blumberg and Donna Breitzer. NYFOS is partnering with 5BMF in January to bring our NYFOS@Juilliard program Harry, Hoagy, and Harold to Flushing Town Hall.  Welcome, Jesse & Donna!

If thinking about NYC Songs reminds us again of our very own Five Borough Songbook, does that make us narcissists??  Well, sorry… we’ll be taking our leave soon, but before we do…

As we said the other day, it’s almost impossible to choose from our 20 commissioned songs, but we thought we’d share this one for two reasons. First, we know that NYFOS audiences are already familiar with, and likely delighted by, the songwriting of Gabriel Kahane, and his uncanny knack for capturing the feel and mood of a place or city. This song, about his neighborhood in Brooklyn, is no exception.  Second, we wanted to give NYFOS fans a glimpse of the beautiful piano and stage at Flushing Town Hall, where (subtle hint alert!) we’ll be presenting Harry, Hoagy, & Harold on January 17th.

Here are pianist Jocelyn Dueck and mezzo-soprano Blythe Gaissert Levitt, performing at the Queens Premiere of our Five Borough Songbook, back in November 2011…

The agro fortune teller: boy, lemme read your palm.
the ostensible leper, I know, it’s not funny.
Dunkin’ Donuts!  one of five within a six block jaunt,
six blocks that I often haunt.
Don’t tell me you don’t have a soft spot for their iced coffee.

The ornery rabbi.  Okay, he’s not a rabbi.
he makes copies of my keys.
at the hardware store that’s never open,
with the clerk who comes up to my knees.

the socialist coffeeshop.  with the nasty vegan cupcakes,
and the underwhelming cappuccino.

The field where the taxis go to sleep.
My love and I eat dinner on our lawn,
and watch the people pass as evening moves on,
they make their way to Coney Island Avenue,
trusted and dutiful thoroughfare,
busted and beautiful borough where I live.

In related news, there’s a rumor going around that there will be a “Five Borough Songbook, version 2.0” in 5BMF’s upcoming 10th Season.  We can neither confirm nor deny…