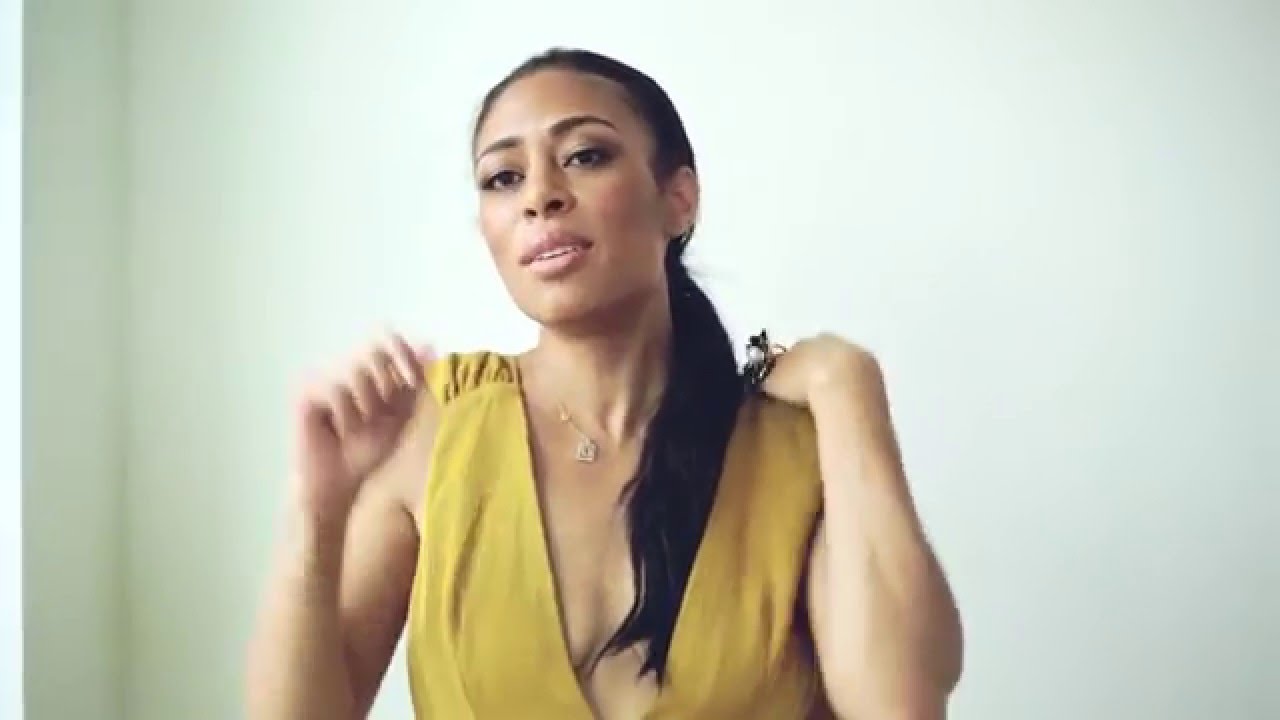 I briefly considered continuing to worship at the altar of my mezzo-soprano idols as I have been doing here over the last several days (Oh, Lorraine Hunt Lieberson, Frederica Von Stade, don’t think I have forgotten you!) And I was so close to featuring Handel, because I think he wrote the most beautiful melodies on the planet, and I’d love to pay homage to that musical era, which is very close to my heart. And I also thought of my dear Ella Fitzgerald… and Patsy Cline… neither of whom I wanted to neglect (I swear there are some male singers I admire, too!). BUT I decided that for day #5 instead of bringing you an old favorite, I’ll share something that is a newer discovery for me, and something that might be brand new to you.

I admit to not being that up on my jazz – I have a few great albums that I got in high school that I’ve listened to many many times over the years (Thelonious Monk, John Coltraine, Miles Davis, Dave Brubeck, and several Ella CDs), but my knowledge of the genre is far from thorough. Since I tend to be partial to jazz that’s on the traditional side, I’ve always really liked everything I’ve heard from Duke Ellington, but I had no awareness of the music he wrote for classically trained singers!

I was introduced to it when soprano Candice Hoyes unearthed a whole album’s worth of Ellington rarities for her debut album, On a Turquoise Cloud, in 2015. This track, “Heaven,” is from Ellington’s Sacred Concerts, which the composer called “the most important thing I’ve ever done.” It premiered right here in New York in 1968 at St. John the Divine Church, but no recording of this has surfaced.  It’s hard to believe this Harlem gem was little known, but it’s very exciting that a singer of my generation has chosen to interpret it.

Hoyes is made to sing this repertoire – she has the soprano chops to soar into the stratosphere as well as the style and range to pull off the soulful jazzy low notes. I knew her as a high operatic soprano (I’ve had the joy of singing opera and art song repertoire with her many times), so when I went to hear her sing jazz at Minton’s in Harlem for the first time, I was blown away! Her cool, confident performance would have made Ellington proud, I have no doubt.

Hoyes’ recording of this song really captures the soul, beauty, and versatility of Ellington. I love how she employs such a variety of vocal colors, and I love how the arrangement builds and ends with her super soprano-y riffs! This song (and her album in general) is so soothing and dreamy, not to mention that it’s a really cool aspect of New York song history. Enjoy!

It’s been such a treat to write for the NYFOS blog this week. Thanks for going on this journey with me!