Schubert: Who is Silvia? 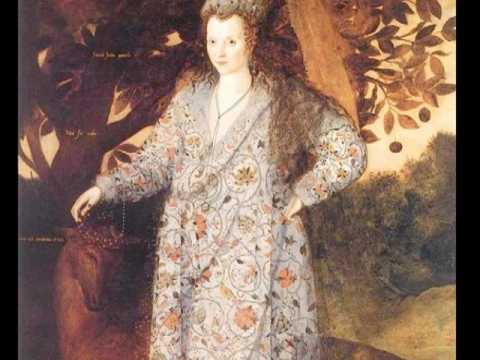 Song of the Day turns 3 this week! Here’s a look back at our first week of songs (beginning June 15, 2015) from NYFOS’s artistic director Steven Blier.

I went out to Brooklyn last week and saw the Fiasco Theater’s production of Two Gentlemen of Verona. It was a magical night on every front: gorgeous weather, beautiful theater space (the magical Theater for a New Audience), and one of the freshest, most captivating performances I can remember. This very early Shakespeare play isn’t known for emotional depths or thematic complexity, but these actors (and their co-directors) found humor, charm, and clarity at every single moment of the drama. I loved it so much I’m going back to see it again this week before it closes on June 20 [2015]. Here’s the hit song from Two Gents, “Who Is Sylvia.” The Fiasco players do a charming doo-wop version; here’s the classic Schubert setting, sung by some great British musicians: The King’s Singers, and Janet Baker (with the very young Murray Perahia at the piano).

← Prev Post: Mozart: Queen of the Night's Act II aria Next Post: Rodgers and Hammerstein: June is Bustin' Out All Over →
Selected posts in the Song of the Day category