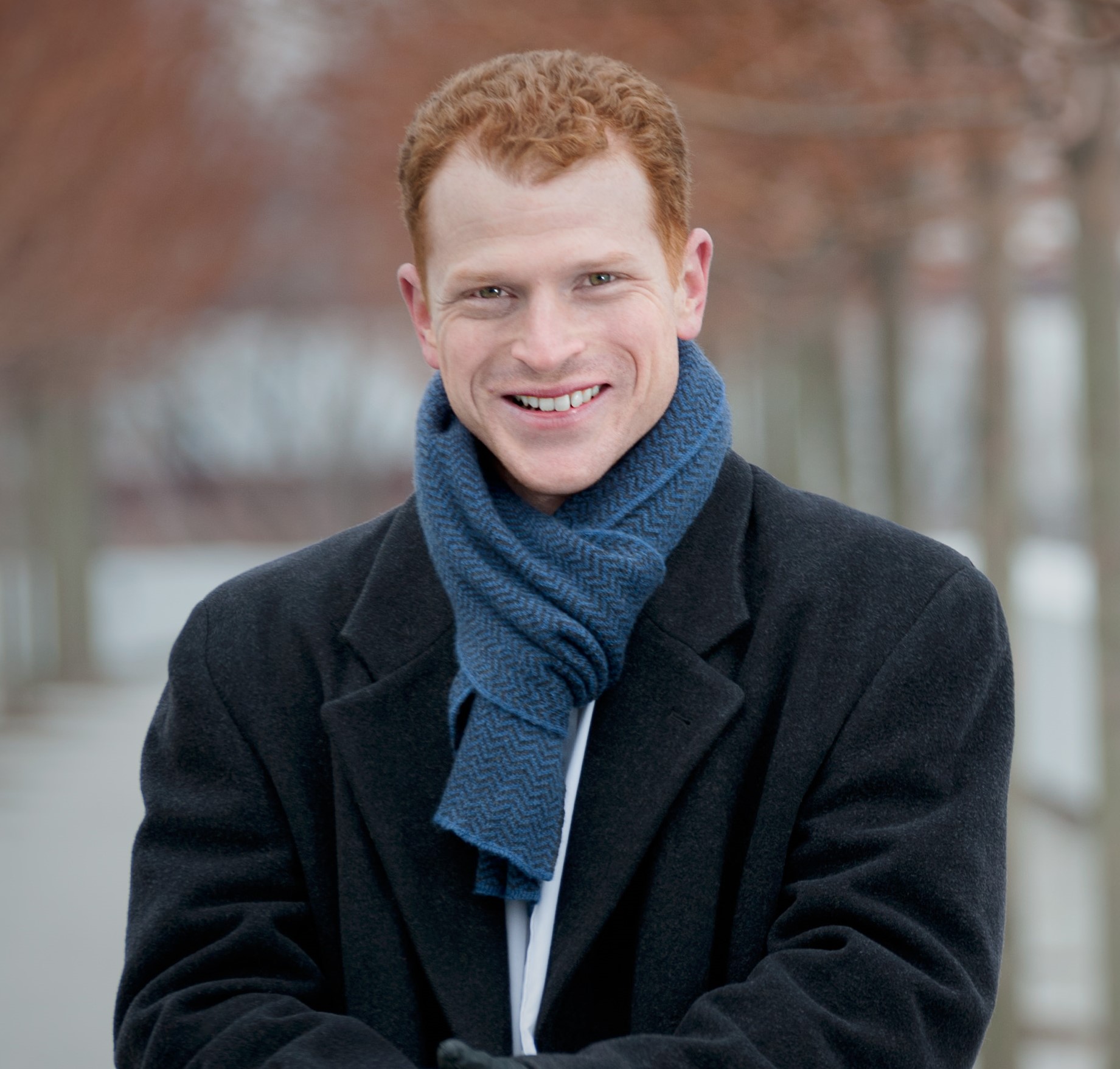 “This song is beautiful, and a little rough”

I met Andrew Owens singing an interesting project: an operatic prequel to Carmina Burana. The Book Collector, by Stella Sung and Ernest Hilbert, a story of an evil Baron obsessed with a rare book is outbid by a young, handsome unassuming young man (the classic ‘a tenor and a soprano want to make love, but are prevented from doing so by a baritone’ story.) What I mostly remember about this is I got to stab the tenor in the back. Joking aside it was a grand collaboration between the Dayton Opera, Symphony and Ballet and it was a privilege to work with everyone. A few months later we performed and roomed together while singing the NYFOS program Schubert and the Beatles at the Moab Music Festival. There we had time to nerd out about a number of subjects including Neapolitan songs.

I don’t remember when I first heard a Neapolitan song – a small handful of them are so ingrained in commercial American culture, you hardly notice them. But I remember clear as day when I started singing them. I was studying in Siena and had found a voice teacher who was originally from Naples. She gave me a handful of songs, taught me the dialect and I was having a blast. For spring break I went to Naples to meet up with some American friends. In the days before cell phones (and organizational skills) I never ended up meeting with the friend. He was supposed to loan me money for the hostel and ticket back to Siena. So I did what any voice major in need would to, went to the Galleria, sang my Neapolitan songs and collected money – more than enough to get a bed, a meal and a ticket home. So my first memory of singing these songs has a particular positive association, but I continue to enjoy chewing on the thick dialect, indulging in the romantic, over-the-top rubato and fast ornamentation. I asked Andrew O. what drew him to Neapolitan songs:

I’ve been fascinated with them since I first starting exploring the history of these songs beyond the performances I’d seen from great tenors. The first time I heard Roberto Murolo in college, I completely fell in love. The phrasing, the quiver in his voice, the delicate guitar accompaniment, and of course that beautiful and idiosyncratic Neapolitan language. The song title itself refers to an old-school type of rough and tough Neapolitan, one with a lot of swagger and flash. It predates the more commonly-known Camorra, which was the center of organized crime in Naples.

The character of [this] song represents this sort of ‘guappo’ (a Neapolitan ‘OG’, if you will) He warns the youths of town not to fall into this sort of poisonous and insidious lifestyle and delights in singing and enjoying life. He defies the Order, saying that his voice is strong and he can go on singing ‘til tomorrow.. and will crucify those that have tormented him..

The piccolo part is actually from a voice/piano score that features an obbligato in the right hand, often played by flute or piccolo. About ten years ago, I began collecting all my favorite Neapolitan songs, from the most obscure to “the hits”, and compiled an anthology for my own personal use. During this quarantine, I’ve made it a goal to try and learn a song a day on guitar.

Jessica and I have only collaborated once before. We gave a brief concert of, you guessed it, Neapolitan songs in a small town in Sicily some years ago. We’ve been playing together nearly every day since I returned home to Chicago from Vienna a few weeks ago when my production was canceled.

Andrew adds:
“Music is truly keeping my mood lifted. I know a lot of my colleagues are feeling defeated, they feel hopeless… many of them have no motivation to sing or play a note. This is completely understandable, as everyone processes grief in their own unique way. For me personally, I’ve always turned to music. My very first teacher, a wonderful tenor named Enrico DiGiuseppe, used to tell me that he knew he wanted to be a singer because it was his response to every emotion he felt: if he was sad, he sang. If he was happy, he sang. If he was angry, he sang. I feel the same way. It doesn’t necessarily mean picking up future assignments and being studious and efficient with my abundant free time. For me, it just means making music! I’ve gotten several messages from friends and family that the brief serenades I post online cheer them up. It’s incredibly fulfilling to know that in these troubled times, I’m bringing a small bit of comfort and reassurance to those in need.”

My Italian voice teacher Pia Palmieri assigned me this serenade, which came in handy when I needed extra material to impress the Neapolitans with their own songs. My 20-year-old baritone version was rather bombastic. Andrew Owen’s take is considerably more tender, perhaps an attempt to serenade one intended lover without waking others.