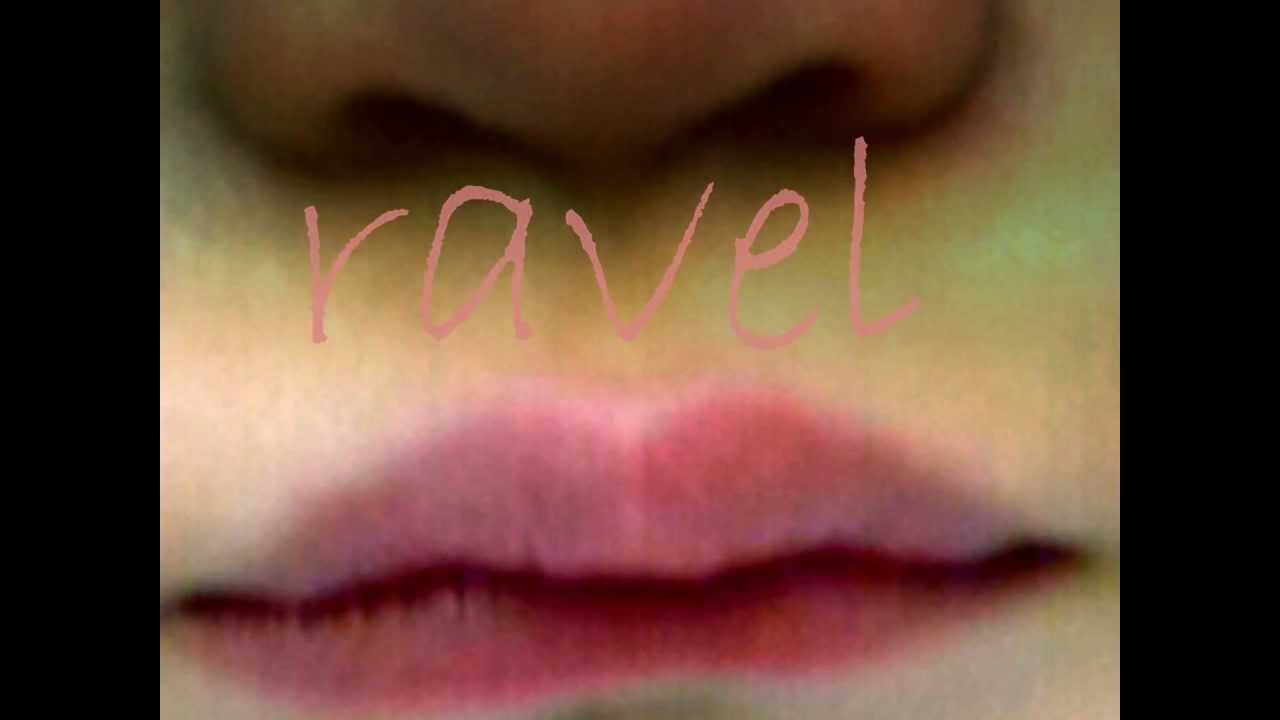 “L’indifferent” is argubly the least well known of Ravel’s three songs that make up his masterpiece Sheherezade. Even so, it garners a good deal of speculation as to the nature of the poem and seems both musically and poetically shrowded in mystery. Although I’ve heard that Ravel originally intended for “L’indifferent” to come second in the trio of songs, I must say I prefer it being last (as it is typically presented) for it leaves the audience often with a slew of questions.

The poem goes as follows:

Since the subject of the three songs is Sheherezade, one normally assumes that the speaker is Sheherezade herself seducing a young boy. And yet the boy is described in such androgynous terms that one cannot help but wonder why exactly Ravel chose this poem to set. Ravel himself being a sort of sexual enigma and having had no known intimate relationships in his lifetime was often speculated to have been a closeted homosexual. Given this fact, it’s hard not to wonder why he chose to set this song, who this young boy was, and if there was perhaps a deeper message from Ravel himself.

For me, as a singer performing his work, the idea that someone could have been so hidden that he might have spent his whole life putting his emotional and sexual energy into his music touched me deeply. In singing this work, I often imagined myself to be Ravel himself opening his door and heart to a young man whose feminine appearence and walk might have suggested that they were of like minds. I invite him in. I offer him wine. But he passes leaving me still alone, as ever. As he walks on I see him as both everything I want and everything I want to be—while I remain in my doorway, hidden behind the most sensual and touching music.

← Prev Post: Sondheim: I Remember Sky Next Post: Adam Guettel: How Glory Goes →
Selected posts in the Song of the Day category