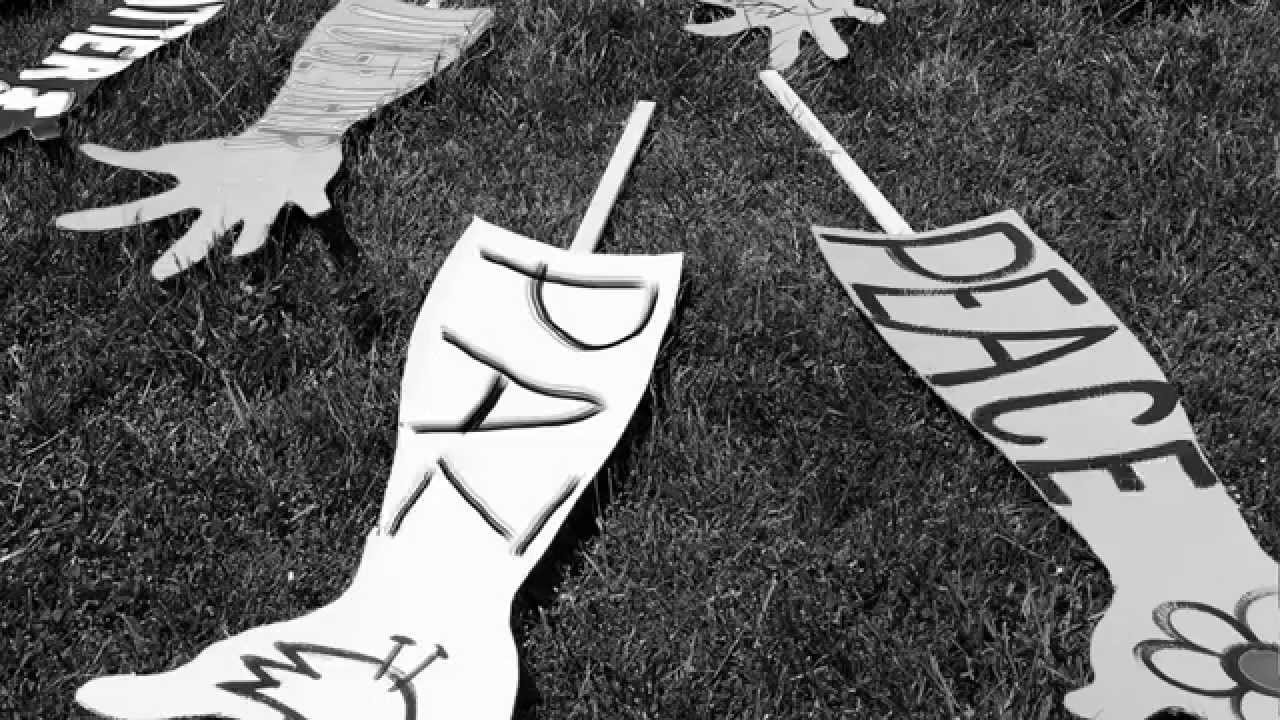 ← Prev Post: Lauryn Hill: Black Rage (Sketch) Next Post: Blood Orange: Do You See My Skin Through the Flames →