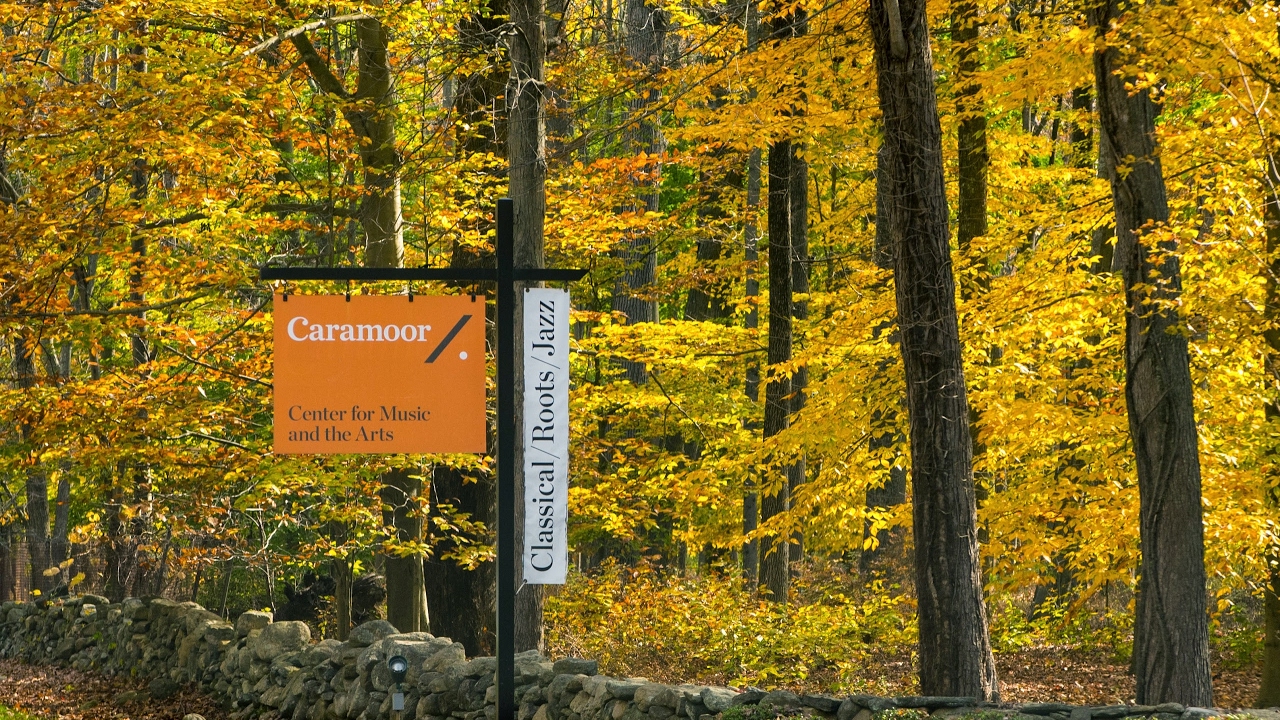 In 2014 Caramoor asked me to include a fifth apprentice artist in the Vocal Rising Stars mix: a pianist. Initially I balked at the suggestion—it meant another mouth to feed, a possible impediment to the intimacy of working with the singers. After the first year (with piano genius Leann Osterkamp) I changed my mind. Each of the pianists has contributed so much to the process, often rehearsing with the singers in the evening hours when I am at home wrestling with this blog.

I’ve been blessed with seven wonderful keyboard players, including this year’s: Shawn Chang, a native of Taiwan who has lived in North America since he was 12. I met him last December at Juilliard when I was looking for a pianist to help me with January’s Cuban concert. Brian Zeger, my department chair, mentioned him as a good possibility. “He’s a little older than the others, I don’t know him too well, but he has a beard and a top knot…and the head of the accompanying division thinks he’s the only one who’s got the right experience for you.”

Everything turned out to be true. Beard, moustache, complicated man-bun: check. Experience with Caribbean music: check. Most of all, a ready enthusiasm to try new things, learn new songs, and maintain a sweet, calm disposition hour after hour in rehearsal. He and I did a lot of improvised two-piano work at Juilliard, and after a somewhat chaotic start Shawn got the hang of it. He turned out to be a great duet partner. He has also treated me with amazing kindness and consideration. I need a bunch of gear to play the piano these days, and Shawn has mastered it all. He’s so unostentatious that it took me a little while to get the measure of his goodness. Now I bless the good Lord for it every day we’re together.

I auditioned a few other pianists for Caramoor, and they were lovely musicians. But I decided to stay with Shawn for this project. I realized that he and I have built a rapport, a vibrational Bluetooth connection spanning from my piano to his. He is able to fold himself into my idiosyncratic way of making music, and in return I can read his signals loud and clear. Our duo-piano work is smooth and gratifying. We don’t discuss the details too much. We just turn on our piano-radar, and it’s pretty much there.

Shawn falls into that grey area between student and colleague. He’s pursuing a Masters Degree at Juilliard, but he came back to school after several years working as a pro in the New York scene. There are things I want to show him about his songs, but I always feel a little abashed telling him what to do. Today I asked him to play something a little differently, and I illustrated how I play it. Shawn’s attack on the keys is a little more incisive than mine, but the song needed less metal and more velvet. After I played, he played it back to me exactly as I had done it. At first I thought he was doing a devastating imitation of me—could that be a celebrity roast?—but I soon realized it was a tribute.

Katonah is so far from New York, and Caramoor seem to exist in its own little eco-system. But the truth is that it is part of the world at large, and the news of the day was dominated by the corona virus. At lunch time we learned that the Caramoor administration had decided to cancel our Sunday concert. None of us was happy, but we weren’t surprised. Almost all the theaters and museums in New York had closed their doors, at least till the end of March. But Caramoor had a lovely solution to the problem at hand: we’ll do the concert on Sunday just for Caramoor’s staff  and admin (as well as a handful of family members), and they will live-stream it. “Is it OK with you?” asked Executive Producer Kathy Schuman. I looked at Michael Barrett. He answered first. “Great idea! I’m in!” Then they looked at me. Everyone knows I hate being filmed, and tend to freak out around microphones. After a dramatic pause, I said, “Sounds fan-TAS-tic! We have to do this. Time to join the modern era.”

This offer got even more attractive when we learned at tea-time that Merkin too had closed its doors till the end of the month, meaning that our Tuesday concert was also canceled. So we are trying to air the Caramoor show that night for the home crowd. We want our New York audience to hear The Art of Pleasure too, in spite of the current need for “social distancing.” The world is a hot mess, but we’re creating an oasis of order, an open bar for the spirit, a spa for the senses.

You can watch The Art of Pleasure live-streamed here on Caramoor’s YouTube channel at 3pm on Sunday, March 15.

I had a remarkable moment onstage yesterday. I have not, in truth, loved performing very much in recent months, for...

END_OF_DOCUMENT_TOKEN_TO_BE_REPLACED

We had to move our dress rehearsal from Caramoor to my house. The weather was predicted to be bad—yesterday we already...

END_OF_DOCUMENT_TOKEN_TO_BE_REPLACED

We complain about all the Zoom lessons and What’s App meetings we’ve had to endure in the last two years,  but they...