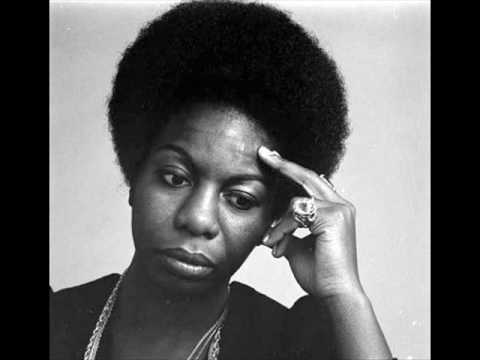 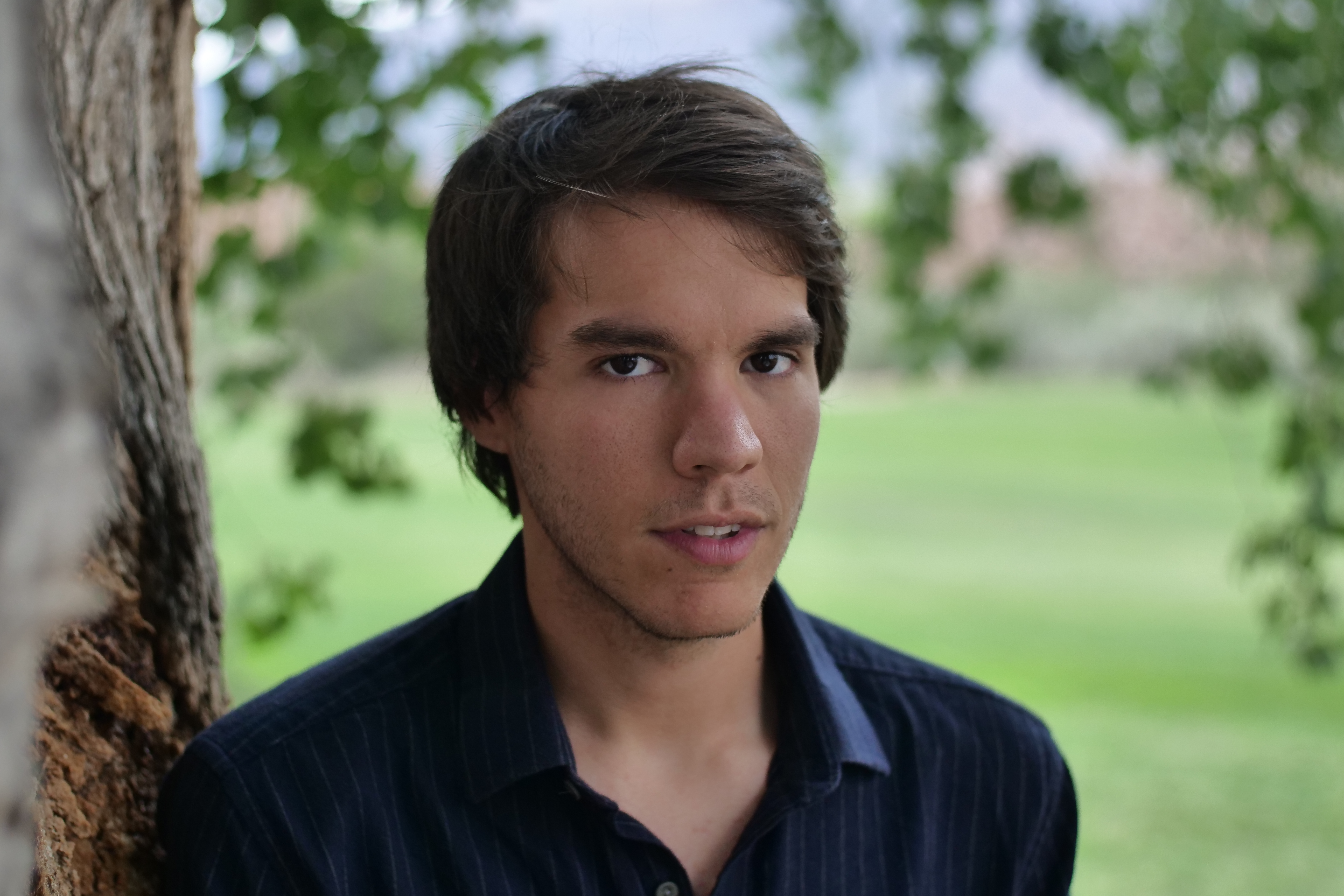 For Song of the Day all this week, I am going to be giving you five songs, that for me, define and defy the genre, and have been not only influential to me as a composer, but have also changed my view on art as a whole.

My first selection is Jewish-American songwriter Abel Meeropol’s “Strange Fruit,” as performed by the incomparable Nina Simone from her 1974 release A Portrait of Nina. Meeropol penned the initial poem in 1937, under the name “Bitter Fruit,” in reaction to Lawrence Beitler’s photograph (warning, graphic depiction of lynching) of the 1930 lynching of Thomas Shipp and Abram Smith in Marion, Indiana. Meeropol eventually set the poem himself as a protest against lynchings and violence toward people of color and changed the title to what it is is today. Billie Holiday popularized the song, and it has become a part of greater American lexicon, the Library of Congress adding it to the National Recording Registry in 2002. The seminal work, written from a Jewish-American who also faced discrimination and persecution, is a stark, powerful, and biting account of this disgusting time of American history, and acts as a remembrance for those black lives lost to mob violence and racism in America, which unfortunately, still persists today, with police brutality and white supremacy marches.

The simple accompaniment, coupled with the disturbing and poignant poetry, coalesce to form a drifting and intense, penumbral piece of music, poetry, and drama in just three short minutes–a partial illumination of lynching in America. Nina and her stellar band’s absolutely iconic performance here only add to this work’s gravity. The gentle and subtle fills from the percussion create a hollow and suspended state of animation; the dichotomy between the short attacks from the piano and the incessant Rhodes organ, floating gently in the ether before exploring the full register, mazily and freely; the unexpected and specter-like entrance of the flute at the end; Nina’s text delivery, with at times precise sibilance, while at others languid freedom; Nina’s diverse timbral palate, sometimes intense and forceful, sometimes gentle and caressing; Nina’s final and dramatic descent on “leaves,” a nod to Billie’s original recording, hugely extended and taken a step further by Nina, has the force of an air-raid siren echoing through a nation, and the forced and vulnerable vibrato on “strange” from the song’s final line, a woman exhausted from an industry and society that did not want a black woman at the top of her game, recounting their atrocities: “Here is a strange and bitter crop.”

← Prev Post: Irving Berlin: I've Got My Love To Keep Me Warm Next Post: Frank Zappa: The Jazz Discharge Party Hats →
Selected posts in the Song of the Day category