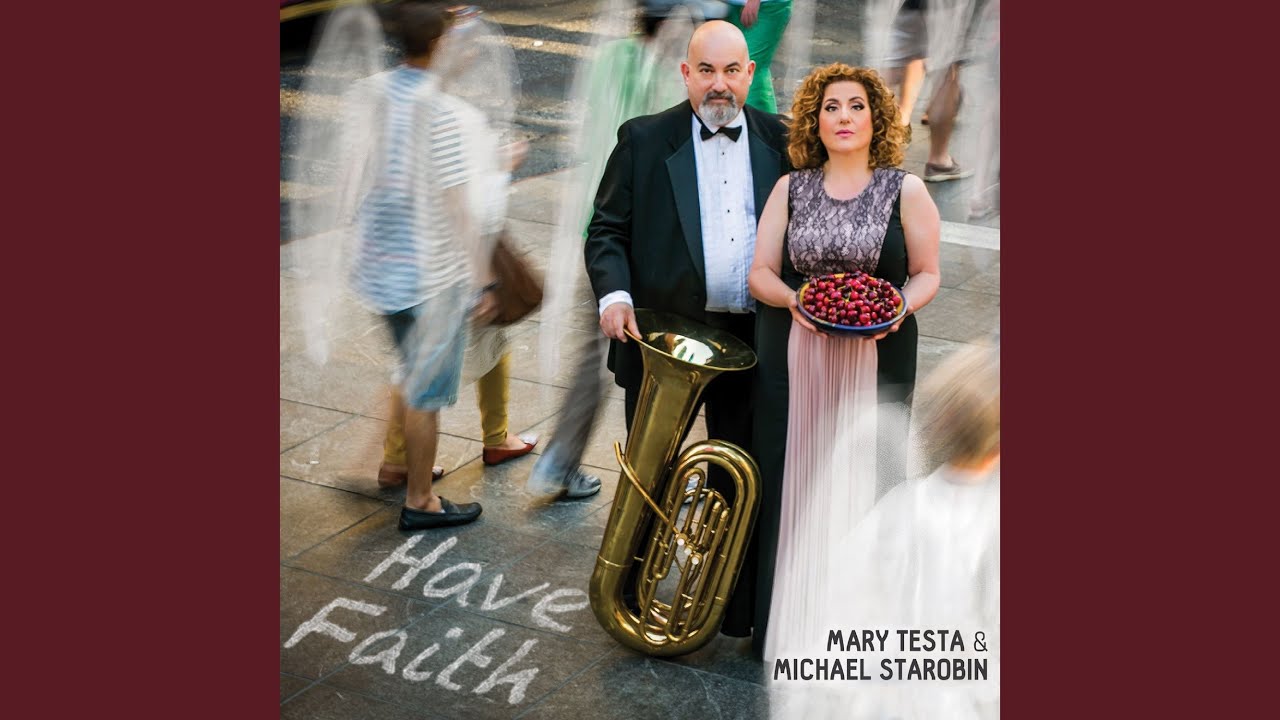 ← Prev Post: Billy Strayhorn: Day Dream Next Post: Jacob Collier covers "In My Room" →
Selected posts in the Song of the Day category