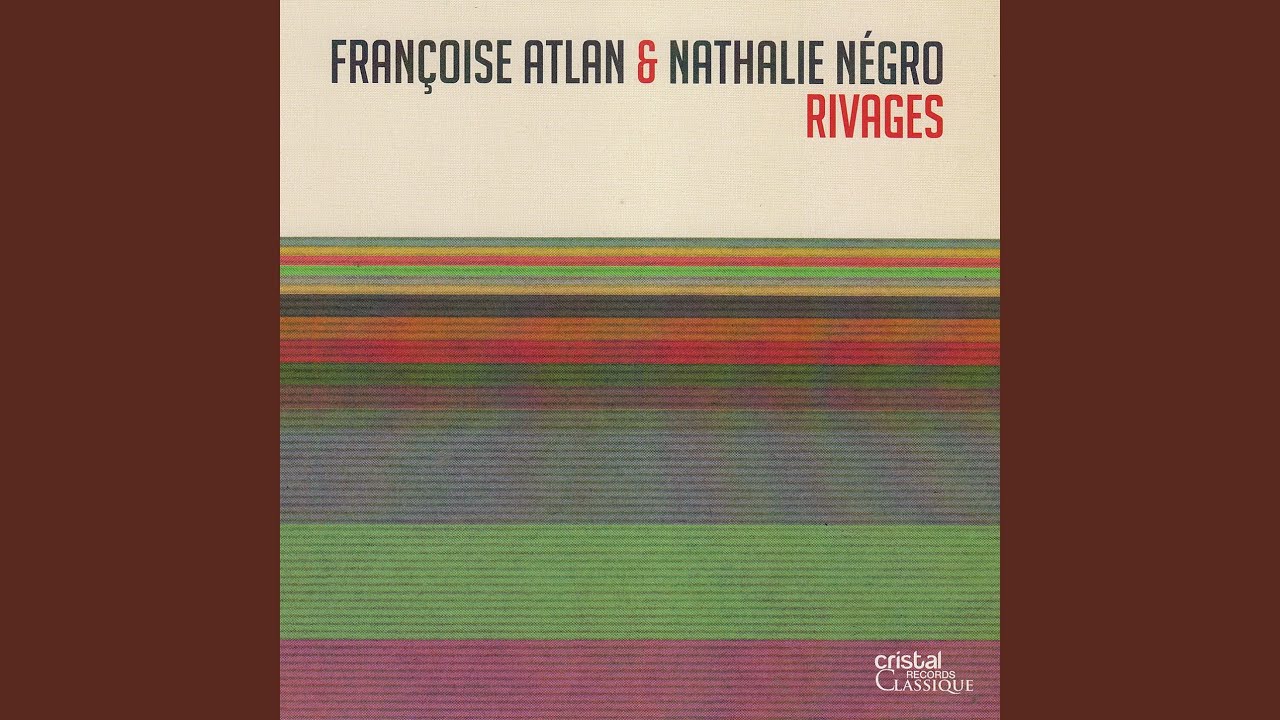 Federico Lorca struggled with his sexuality for much of his short life. No wonder. It was the inevitable fate of a passionate, uninhibited, demonstrative gay man living in a repressive, homophobic culture. While he had deep emotional attachments to a number of women, his heart was susceptible only to other men. One of his earliest affairs was with Salvador Dalí, whom he met when he was in his early 20s. It is hard to be sure how far their romance went, but it seems to have been consummated at a certain point. Afterwards Dalí distanced himself from Lorca and formed a bond with their mutual friend Luis Buñuel, the film director. Like many Spanish men, Buñuel prized machismo and looked down on gayness. Lorca could never shake the suspicion that the title Buñuel and Dali’s iconic film, “An Andalusian Dog,” was intended as a slur on him. Lorca was proud of his Andalusian roots, but northern Spaniards liked to feel superior to those from the southern coast.

Lorca flaunted his Andalusian background, but he was more sanguine about being openly gay. He developed crushes on man after man and formed deep emotional attachments, only to be rebuffed when his friend caught on to Lorca’s sexual attraction. But when the poet turned 30, he made a trip to Cuba. There he found a far more relaxed and accepting culture where gay sex was easy to come by. By then he had also spent some time in New York City where he thrilled to the poems of Walt Whitman—in translation, no doubt, since he spoke almost no English. When he returned to Spain, he displayed a new kind of liberation and a more open sense of his own desires. He still had to be careful. But he was able to let a trusted friend give him the nickname “Fedaricón,” a portmanteau of “Federico” and “maricón,” the Spanish word for “faggot.” Offered as a gentle joke, Lorca took it as a celebration of his newly accepted sexuality.

I see so much of Lorca’s poetry as an expression of his frustrations and joys at being gay. It’s in his plays too: his sadness at knowing he would never be a father is at the root of Yerma, whose leading character is a barren woman. But there is only one poem in which he directly addresses the idea of homosexuality, “Canción del mariquita”—“Song of the sissy.” He paints the picture of an effeminate man wearing a silk dressing gown, piling up his curls and adorning himself with a flower. The neighbors smirk, but he is unashamed. The poem has many layers of meaning—everything in Lorca is a complex web of things revealed and things hidden. The mariquita is the man Lorca feared he might be, or the man he might become. But he is also the proud, unafraid gay man Lorca wanted to be. The neighbors know him for what he is, yet they smile. They do not laugh. And the “mariquitas” of Andalusia sing their truth from the rooftops.

I do not know why the Moroccan-French-Spanish composer Maurice Ohana chose this poem for his “Huit chansons espagnoles.” But it cannot have been an accident. He changed the title to conform to his setting—“Tango del mariquita”—and lifted this very special poem into the spotlight. For that, I am in his debt.

The sissy combs his hair
In his silken dressing gown.

The neighbors smile
In their rear windows.

The sissy arranged
The curls on his head.

Through the patios shout,
Parrots, deliverymen, and planets.

The sissy adorns himself
With a jasmine flower, shameless.

The afternoon turns strange
With combs and climbing plants.

The southern sissies,
They sing on the rooftop terraces!