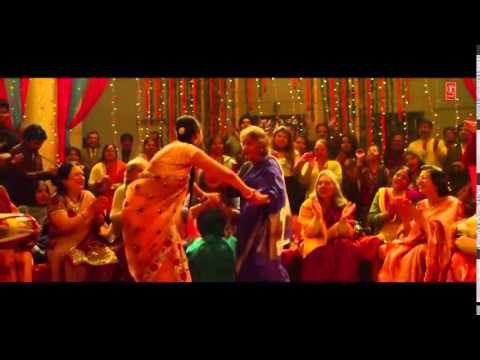 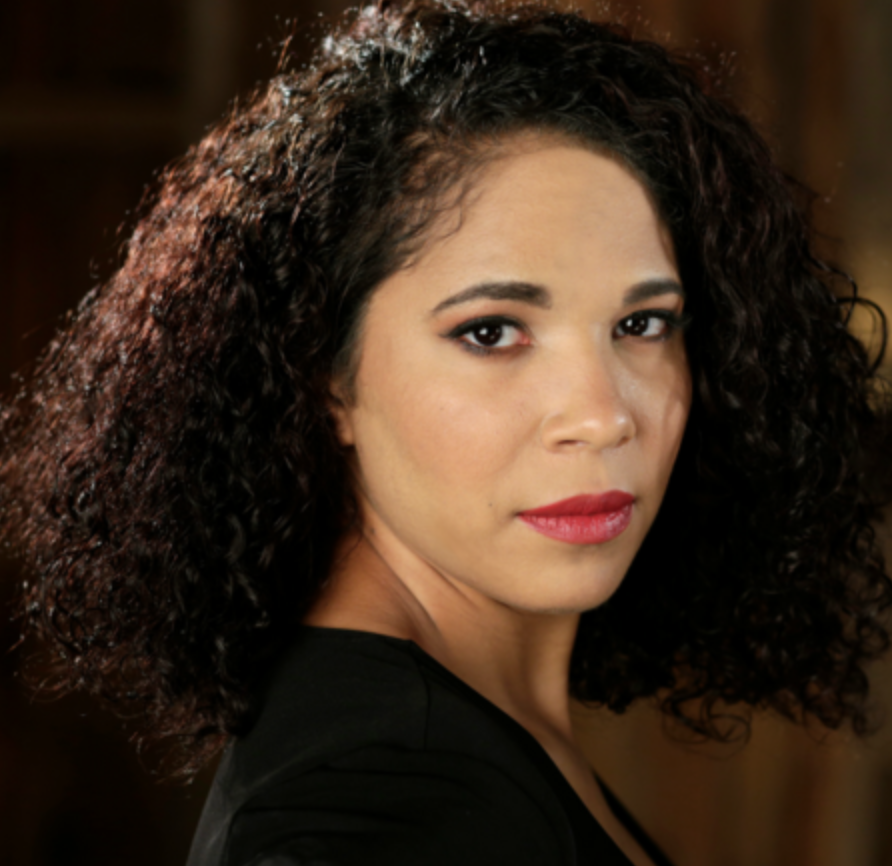 Three hours in NYC never fails to be exciting endeavor, one with no shortage of music. Journeying from Grand Central to Times Square/Port Authority, I heard no less than five new performers and ten different pop hits of today and yesteryear. There is an almost overwhelming fusion of marketing, visual art and music throughout the city that pierces all the senses synonymously.

Now imagine crossing the street and seeing a crowd gyrating to the same beat…but there is no audible beat. Perhaps the zombie apocalypse has commenced. Bartender, I’ll have whatever they’re having. New workout trend?

Ever heard of a silent disco? At first that seems like an improbable question but it is one that provokes many different images and feelings. Well, pop on earphones and you are essentially in your own silent disco – multiply that scenario by the power of about twenty-five people listening to the same broadcast and you’ve joined me as I cross the corner a few blocks east of Times Square. Next to the 8.5×11 sheet explaining the situation, they had wireless headphones (and alcohol wipes, thank God) allowing passers-by to tune in. How could I resist? Sanitize. Slip on. Power Up. Bollywood?! All these people were fist pumping, salsaing, and doing their best imitation of the Jai Ho choreography to this unexpected, irresistibly feel good beat. I couldn’t help but be swept into the wave as well. It wasn’t until the 3 minute mark of me clumsily swaying along with my three bags of luggage that I realized I had absolutely no idea what this song was about or what they were saying—I will be the first to admit that Punjabi nor Hindi are my strong suit.

Peeling myself away in an attempt to responsibly be early to my transportation transfer, the hunt for answers began after nabbing the song title from the DJ.

“Okay Google: translation of London Thumakada by Janjua?”
What to do?…Honeymoon!…Queen Saadi Victoria…Like a Virgin?!
You’ve become one from two – The whole of London dances with you!

A wedding song! Of course such fun could only by incited by the colorful, beauteous sound, imagery and family that a Bollywood style wedding portrays. Throughout the song there are references to the tuk-tuk beat of shuffling high heels, women putting on their best makeup while their joy rings out like the bell of Big Ben, and the gutar-goon (pigeon sounds) of flirtation at the ceremony and after. All of these references inevitably culminated in dance for us at that corner, and a new playlist bop for me. Unbeknownst to more than 3/4 of the boogieing crowd we were celebrating the union of a family and in jubilation, creating our own sacred bond. Thinking back, there were no less than ten different ethnicities in the crowd, five languages shouted over the muting of the headphones, ages ranging from 5-65 and at no moment was anyone’s participation questioned or judged. An assembly of varied minds and cultures, joyously forgetting our differences to share innocent human instincts, smile and escape the troubles that surround us. For a moment we gifted one another the chance to simply dance as if no one is watching.

As I listen to Janjua’s hit here in a quite cafe, I uncontrollably commence the sway and head nodding yet again. The visceral need to celebrate the beautiful things in life that bring us happiness cannot be resisted, especially when coated in fun deep percussive beats and bright vocals delivered from the heart. In a world that is so determined to tear us apart and stigmatize everything, to push us to hate what we see on the outside rather than learn what lies within, I think we could all use some more Janjua and silent discos in our lives.

Acclaimed by The New York Times as “excellent” with “smooth tone”, and “captivating” (Huffington Post), Greek-African American mezzo-soprano Amanda Lynn Bottoms is a rising Philadelphia based opera singer. She is a member of the Curtis Institute of Music 2017-2019 Opera Theater roster as a Professional Opera Studies Certificate candidate. Ms. Bottoms has performed with NYFOS on numerous occasions, including galas, Emerging Artist, After Hours and Mainstage series concerts.