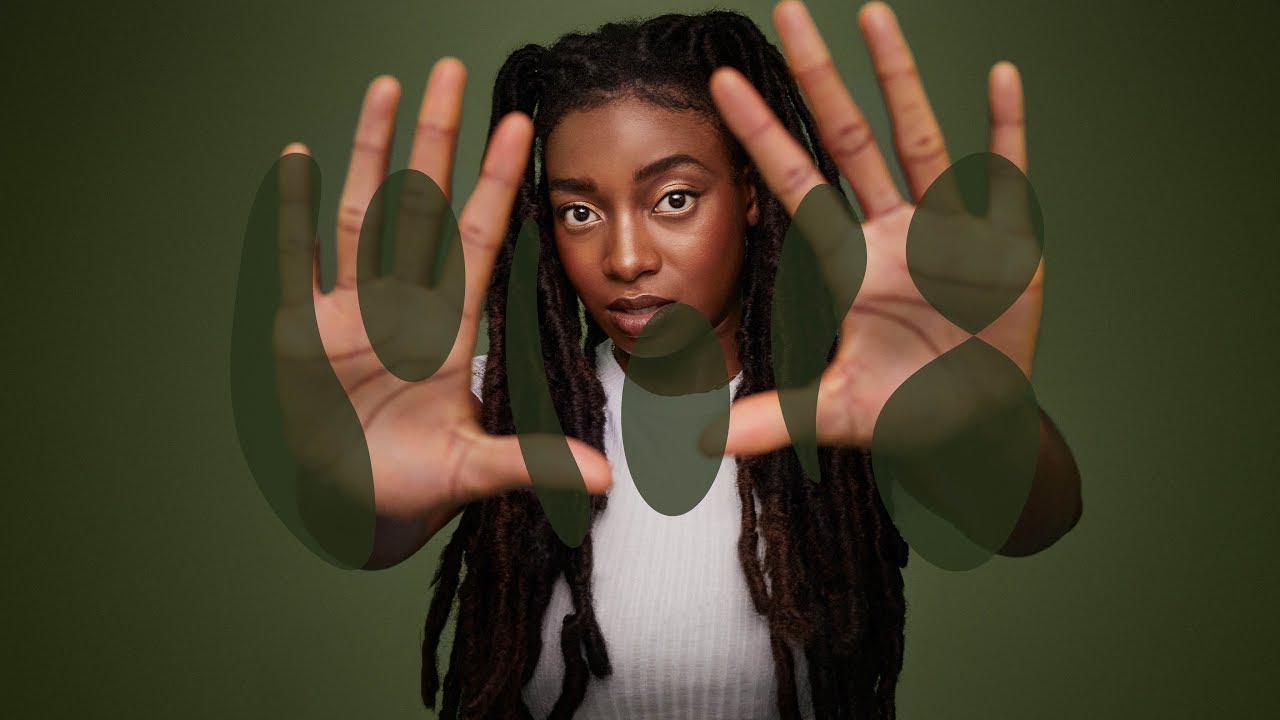 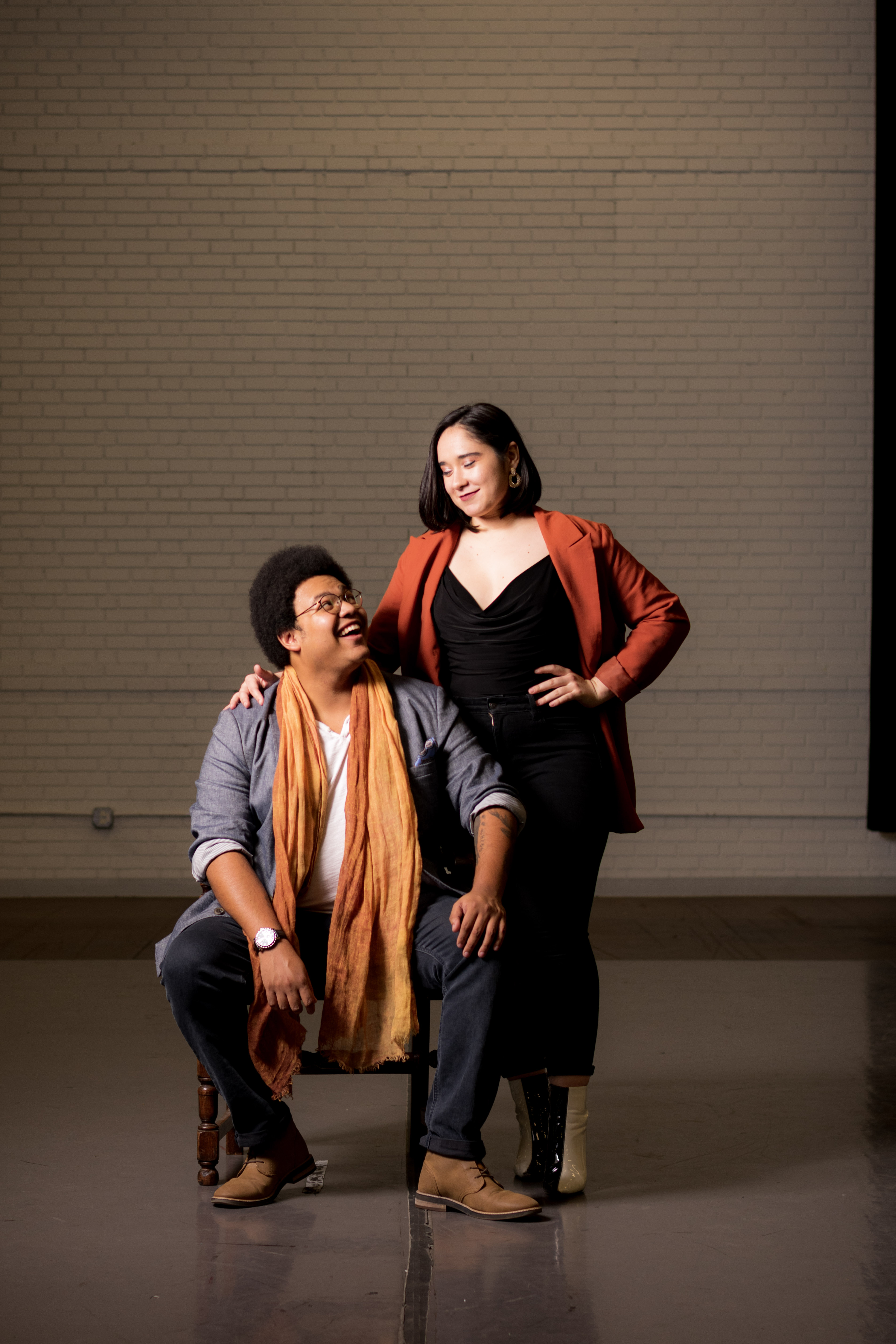 All songs from this week’s “Song of the Day” come from women of color performing at COLORSXSTUDIOS. COLORSXSTUDIOS is a unique aesthetic music platform showcasing exceptional talent from around the globe. COLORS focuses on the most distinctive new artists and original sounds in an increasingly fragmented and saturated scene. All COLORS shows seek to provide clear, minimalistic stage that shines a spotlight on the artists, giving them the opportunity to present their music without distraction.

We wanted to close out the week with a return to Little Simz, the North London rapper who opened our setlist with “Backseat” on Monday. COLORS often brings back artists to perform on their stage and it’s a fantastic opportunity to see how they have grown and changed over time, and “Venom”, performed 2 years after her first performance is a perfect example of this. I (Joshua) would like to take a complete backseat, no pun intended, on this one to let my partner speak.

Ashley: There is nothing I love more than people claiming their rightful anger, especially people who are told they are not allowed to claim that anger because it will either invalidate them or put them in harms way. For women, if you are angry, that’s typically something that is used to immediately invalidate anything that you say. De-escalation is the first language that you learn as a woman, you aren’t encouraged to operate in an angry space. I can’t speak for people of color, but I have seen how anger is something that is used against them as well. It is not something that is allowed or afforded, or if it is, it is something that can be wielded against them. I just love the way she navigates her own anger in this song. I love how angry she is. I love how blunt and truthful and unrelenting she is. I just love that “Venom” is the word she is evoking, because it is something that must be injected. It’s a violent act. Unless you are taking it willfully, it is something that is forced upon you. She is angry, she has taken in so much venom from the negativity in her life, those who wished to keep her from succeeding, from living, and has become her own antidote. It’s not that anger is a good thing, but it is a human emotion, rooted in something else, that is coming from a place that needs to be addressed, and if you aren’t allowed to express your anger, how can you ever hope to fix what makes you angry.

American soprano Ashley Marie Robillard is in her last year of her masters at the Curtis Institute of Music. Ashley was a member of Opera Philadelphia’s Emerging Artist program with whom she made her professional debut in 2017, and she is an avid recitalist with Opera Philadelphia and Curtis on Tour, the Curtis Institute’s nationwide touring initiative. instagram: @ashley_marie_robillard

British-American tenor and Toulmin Foundation Scholar Joshua Blue is a Domingo-Cafritz Young Artist with the Washington National Opera. Appearing previously in the past three NYFOS seasons, Joshua returns to our Merkin Hall series on December 12 in Tain’t Nobody’s Business If I Do: Songs of Gay Harlem.