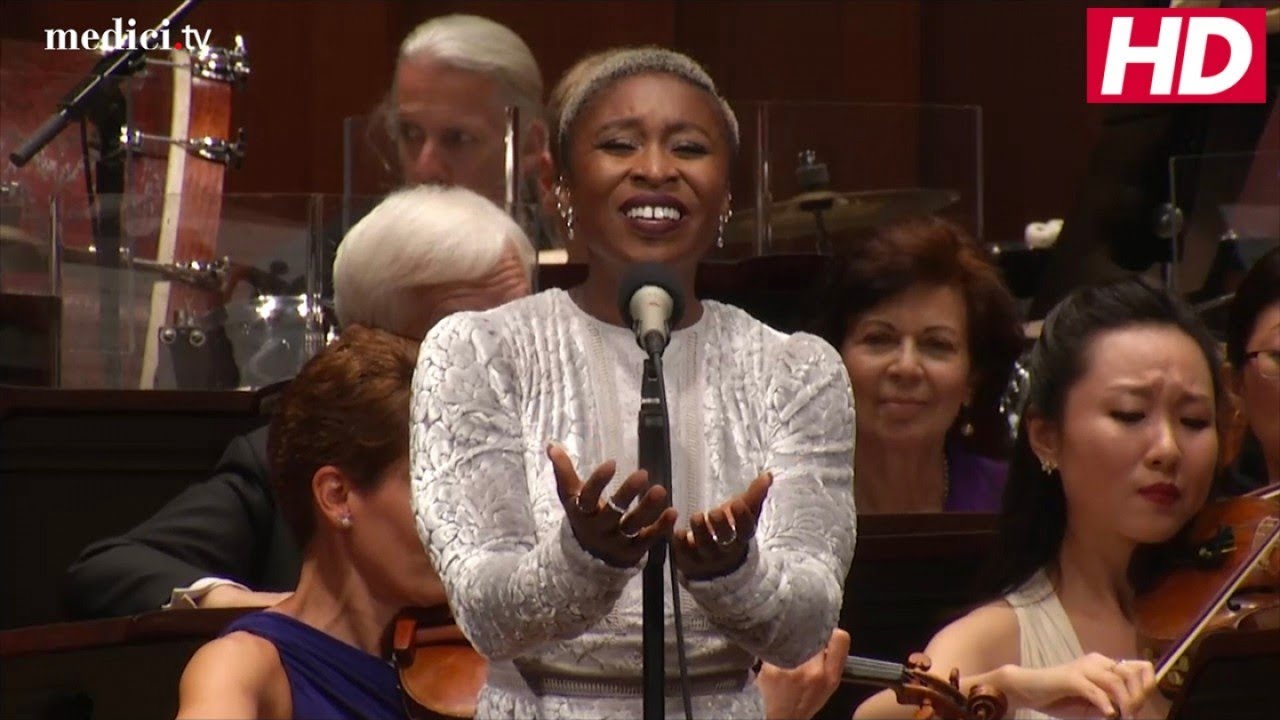 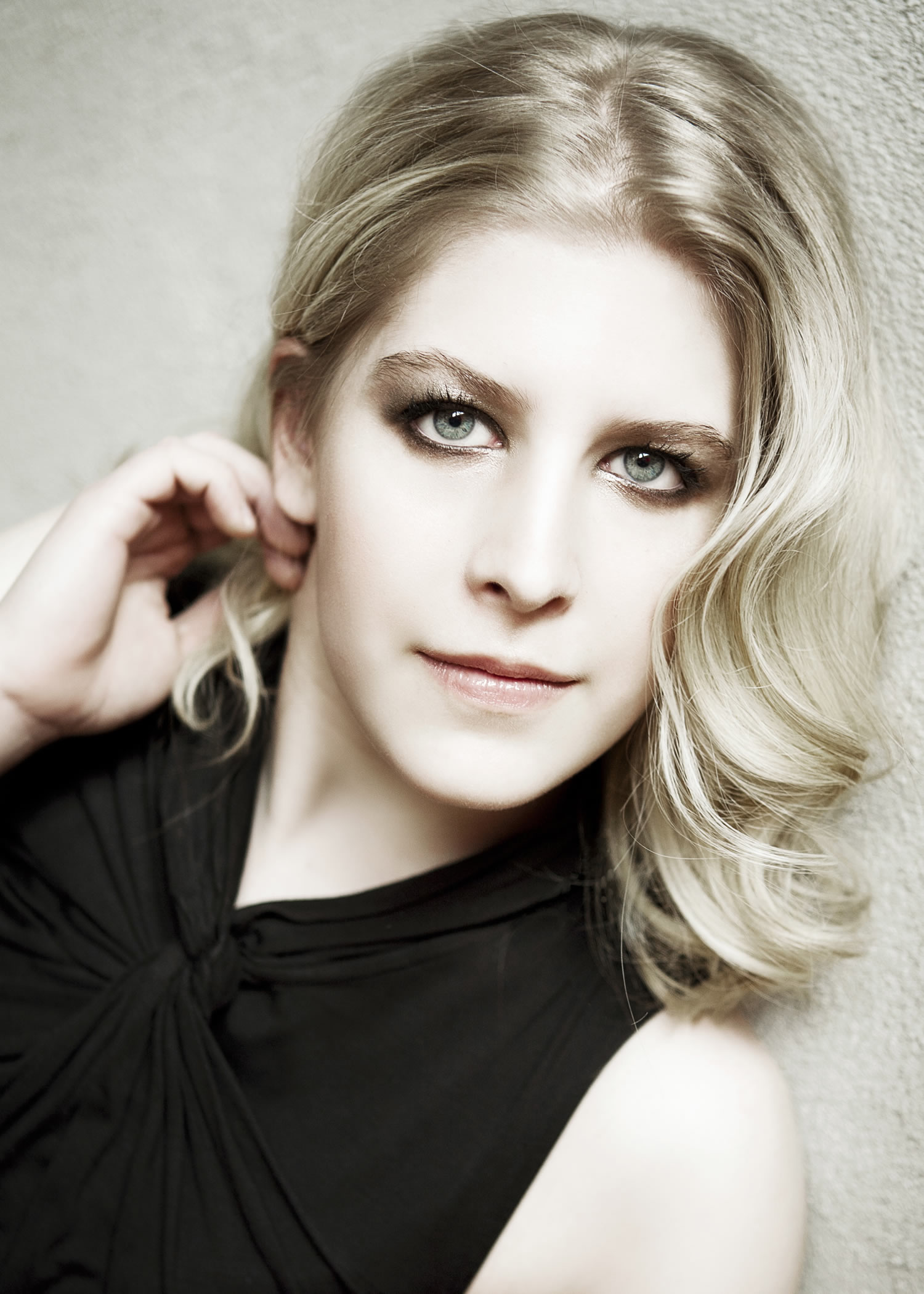 From the great theater works of Leonard Bernstein, “A Little Bit in Love” is sung by Eileen, a want-to-be New York actress from Ohio. This delightful song comes from the show Wonderful Town, originally on Broadway in 1953. Eileen and her sister Ruth attempt to hit it big in the Big Apple, only to find themselves entangled in a bunch of mishaps. Eileen, unlike her sister Ruth, is a natural romantic who finds herself “a little bit in love” with many men. She sings this tune in Act 1 as she expresses her infatuation with Bob Baker, a potential boss for her sister.

This recording is part of the #BernsteinAt100 birthday year, recorded at the John F. Kennedy Center for the Performing Arts. Tony-winning Cynthia Erivo exemplifies the beautiful simplicity of this song. This is an example of Bernstein’s amazing lyricism and ability to create tunes that one can happily sing on repeat for hours on end. The song also shows how sensitive singers of Bernstein’s theater works need to be to the dramatic plot. The simplicity and repetitiveness of a tune relies on the singer’s ability to develop the emotional context and meaning with each repetition. To Bernstein, the music is inseparable from the story.