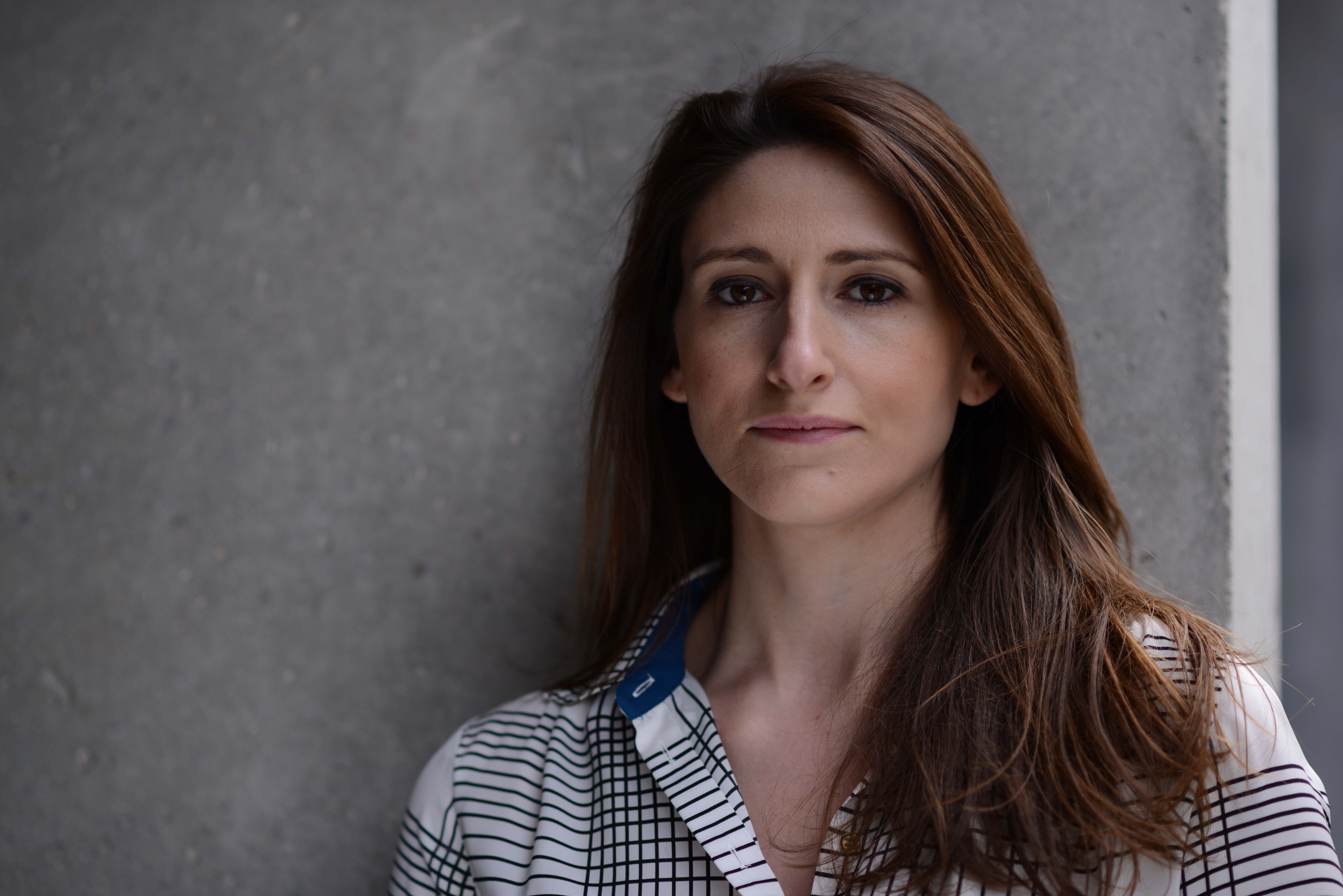 This super creative setting of a teenage girl’s extracurricular activities by the UBER talented Kirsten Childs has come to mind because her new musical, Bella: An American Tall Tale has just opened at Playwrights Horizons and I’m dying to see it. The Bubbly Black Girl Sheds Her Chameleon Skin, which was a total delight in the early 2000’s, had several of my all time favorite performers in it— Adriane Lenox, Darius DeHaas, Jerry Dixon, LaChanze. There are a lot of selections that bear listening to, but “The Skate” is one of my favorites, tonally—the way Childs builds on the initial vocal line is so inventive, fun and original. It’s a nostalgic song—the lead character, Vivica, describes the way her friends got together every Thursday to do a dance called “The Skate”. I went to an all-girls high school in CT where (as I was Jewish and from out of town) I was considered diverse. I definitely had major envy for anyone who lived in the city and was exposed to all the different cultures that Childs folds into this piece musically. Even today, I think that art/music/dance/ritual is the quickest way to bridge cultural connections.

I felt like a deep cut of a cool musical (that has a tinge of intersectional feminism) was the right way to kick off this week. It also gets stuck in your head like nothing else. Cannot wait to dig up some other favorites for the next 4 days!