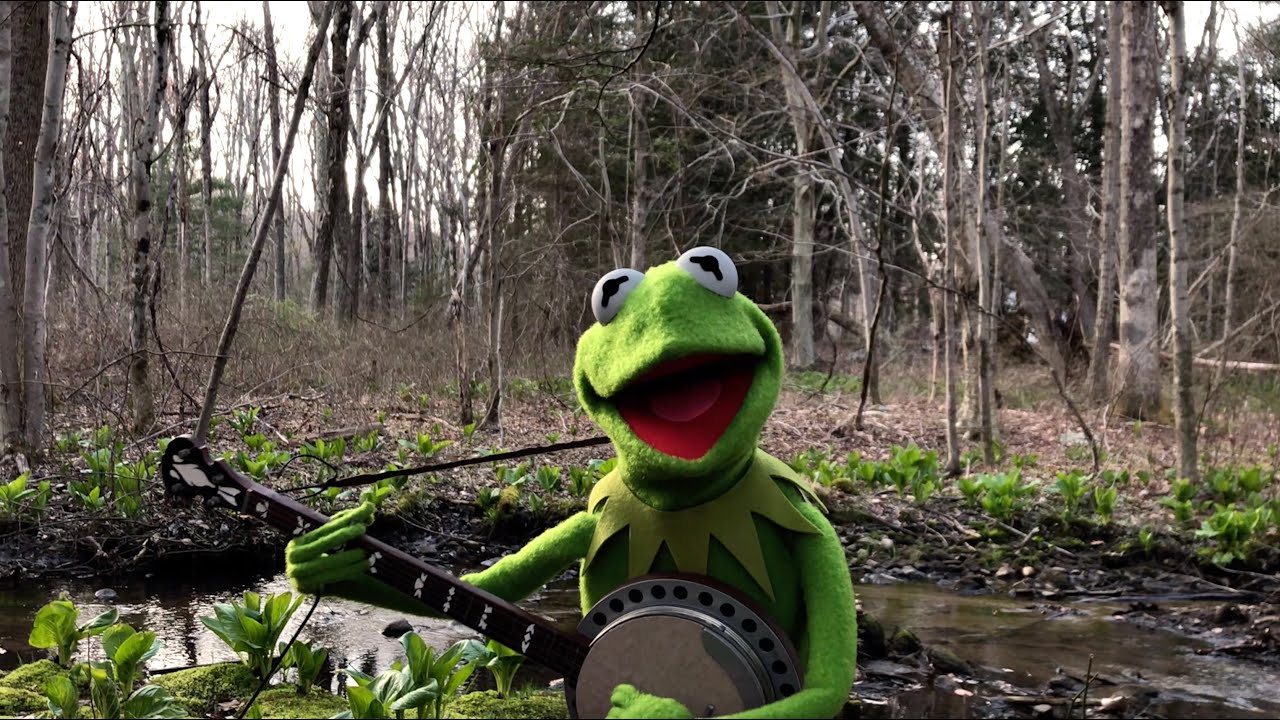 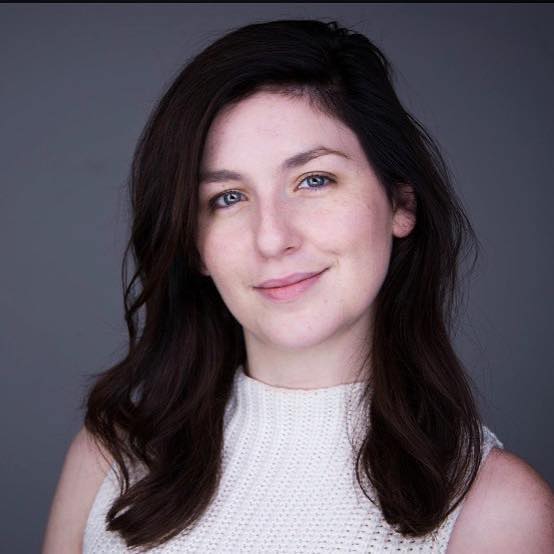 Music was a major part of my upbringing, which I still consider one of the greatest fortunes of my life. My mother’s singing was one of two things that were successful in lulling my hyper-anxious little self to sleep. (The other was my parents brandishing my purple glitter wand and creating a force field around my bed so that the “night scaries” couldn’t get me. I have asked them to resume this nightly ritual while I quarantine with them to no avail.)

My mother’s singing was and is some of the purest I know. To my young ears, she was prodigious and the voice of a generation with a soft, warm tone that just wrapped you in it, and the ease of one who was untrained but still managed to play a perfect Julie Jordan. Even after a long day of practicing law, being a mother to two young girls, cooking, going to PTA, etc., there she would be at the end of the day, perched on my bed to sing her nightly recital. Like that, I would be off somewhere over the rainbow.

One year, my mom came into my daycare to teach my class at the thematically appropriate daycare center, “Rainbows & Clouds”, a little song popularized by a frog with a banjo. Since that day, in a classroom of kids with a limited ability to grasp the profundity and true beauty of the meaning, I have fallen in love with it time and time again. At its heart, it is such an unassuming piece – how much wisdom can a frog with a banjo have, after all? Maybe no more or no less than we do in all reality. The beautifully Zen message of this staple song is that we know so little concretely, but that indeed there is still so much to wonder at. It’s in the wonder that I find my peace… Happy Thursday! Tomorrow we’ll come full circle for our very last day together. Thanks so much again for sharing your week with me.

Why are there so many
Songs about rainbows?
And what’s on the other side
Rainbows are visions
But only illusions
And rainbows have nothing to hide
So we’ve been told
And some choose to believe it
I know they’re wrong wait and see
Someday we’ll find it
The rainbow connection
The lovers, the dreamers and me

Who said that ev’ry wish
Would be heard and answered
When wished on the morning star
Somebody thought of that
And someone believed it
Look what it’s done so far
What’s so amazing
That keeps us star-gazing?
And what do we think we might see
Someday we’ll find it
The rainbow connection
The lovers, the dreamers and me

Have you been half asleep
And have you heard voices
I’ve heard them calling my name
Is this the sweet sound
That calls the young sailors
The voice might be one and the same
I’ve heard it too many times to ignore it
It’s something that I’m supposed to be
Someday we’ll find it
The rainbow connection
The lovers, the dreamers and me

Kate Bullock is a writer, performer, and administrator based in New York City. She holds a Bachelor’s from the Crane School of Music where she studied Music Business and Vocal Performance. During her tenure in New York, she has worked in support of the New York Festival of Song, Kurt Weill Foundation, Étude Arts, the Metropolitan Museum of Art, and Carnegie Hall, and serves as the concert artist liaison at Saint Thomas Church Fifth Avenue, in addition to her singing with Trinity Wall Street.